Skip to content
Home » Do Animals Have Emotions? Here’s How We Know. 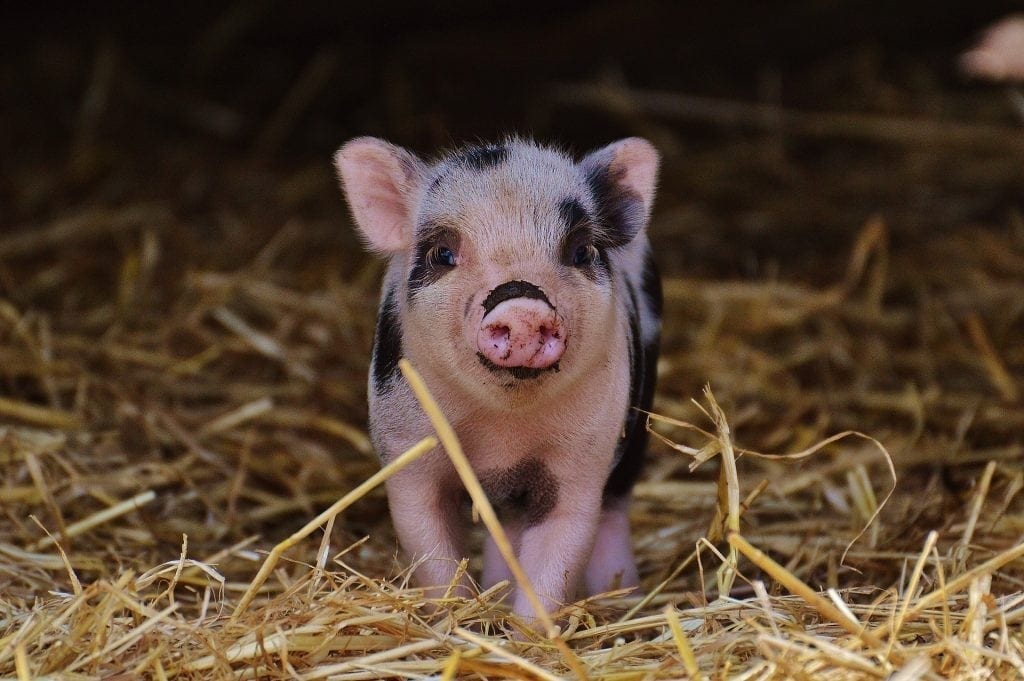 Have you ever wondered if animals feel emotions in the same way that humans do? We came to explore  what emotions are, look at some scientific data, and address the all-important question, “Do animals feel emotions?”.It is really hard to say what are emotions , so difficult that scientists can’t agree on an answer.

According to the dictionary, emotion is  “A feeling such as happiness, love, fear, rage, or hatred, which might be triggered by the circumstances you are in or the people you are with,”. In other words, emotions are our reactions to events that happen in our lives. For example, cuddling a dog makes you joyful, yet arguing with a friend makes you sad or upset.

Emotions cause physiological and behavioral responses in humans, such as a speeding heart and a smile, frown, or scream. These responses let others know how we’re feeling.
But what about animals emotions?

In 2018  a female killer whale carried around her dead calf for more than two weeks. Is this a demonstration of pain and sadness? We believe it, and we’re not the only ones. 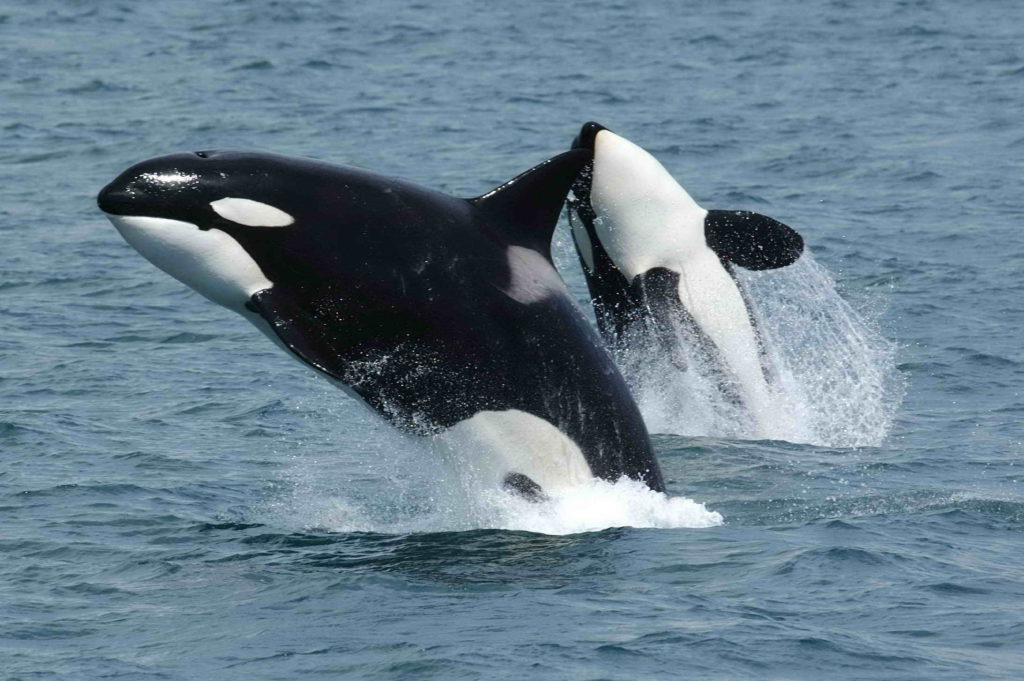 However, it is a difficult subject to research. For decades, people have argued  whether animals can feel emotions, asking questions such as “how can you determine whether an animal is having emotion?” They are unable to tell us. The ability to feel emotion differs by species as well. They’re not all the same — a spider’s perspective on the world greatly differs from that of a dog!

However, the simple answer is that animals do have emotions. It’s easy to observe this looking at a dog wagging its tail, but it’s also supported by studies, some of which we’ll look at below. Animals feel the same way we do when they are delighted, joyful, or afraid. Humans are, animals after all. According to a pig research done in 2013, when this animals anticipate or have a negative experience, such as isolation from others, they demonstrate behaviors relevant to negative emotions. Freezing, putting their ears back, and keeping their tails low were among the behaviors they displayed. Positive behaviors such as playing, barking, and tail motions were noticed before  or during a positive experience, which included being given company and access to a cage filled with straw, peat, and chocolate raisins. The study also discovered that instructed animals passed emotions to untrained ones who didn’t know whether they were in positive or terrible experiences.  This demonstrates how one pig’s feelings may impact others, which is essential when discussing animal welfare and farming because numerous animals are placed close together. 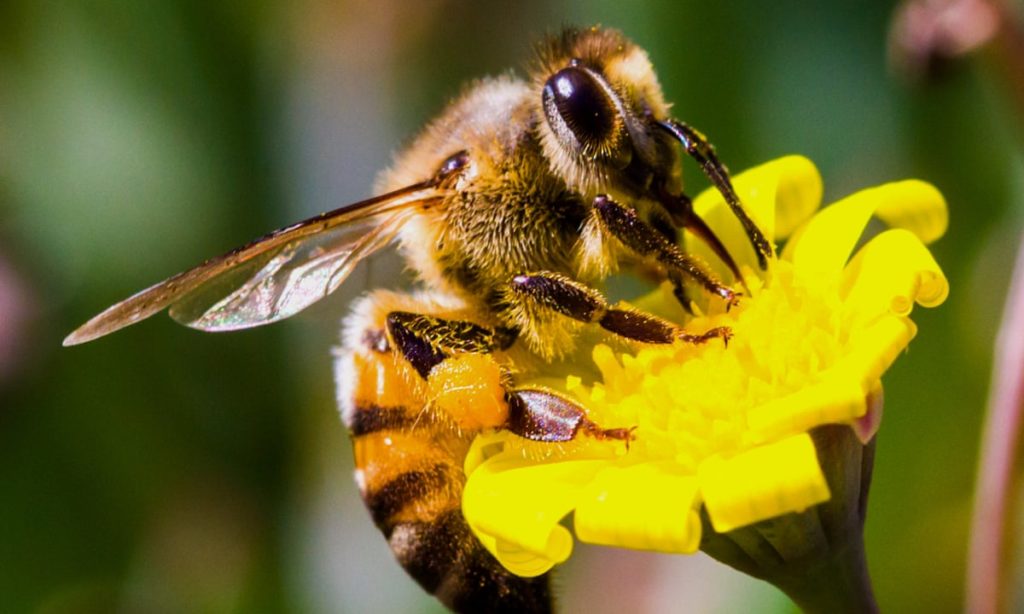 Although bees may not be the first animal that springs to mind when thinking about emotions, scientists discovered in 2016 that bees may feel happy when given a treat. Scientists studied how bees behave after being given a sweet treat, based on the theory that happy people respond to new events more enthusiastically and recover from unfavorable ones faster. They started by teaching bees to associate specific spots and colors with sugary or plain water. Later they  gave the bees sweet drink, plain water, and a new area with a different color. Bees given sugar visited the new area faster than those given regular water, showing that they were more positive about the potential of receiving a sugary reward. Those who were given plain water and those who were given sugared water took the same amount of time to visit the known places. After a simulated predator attack, bees recovered faster and began eating sooner after receiving a reward. 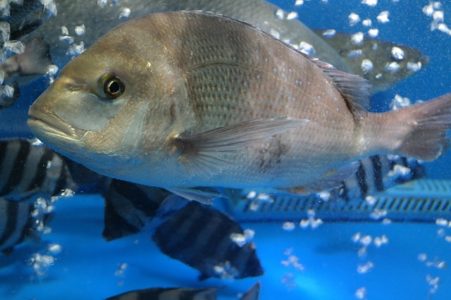 The last case of study is fish. According to research released in 2017, sea bream react physiologically and behaviorally to good and bad events. During the research to determine emotional states, the stress hormone cortisol was measured, brain activity was monitored, and escape behaviors were assessed. Sea bream react differently to the same situation depending on whether they consider it to be positive or negative.

Gorilla Brothers Are Reunited After Being Three Years Apart! Their Reaction is Worth it To See