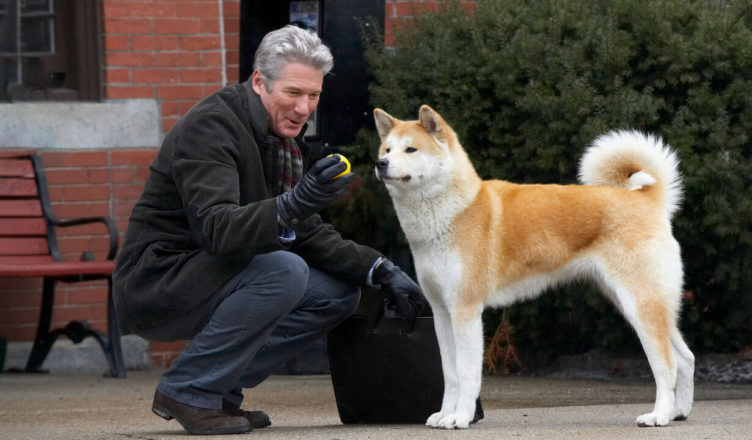 There is a saying that dog is a man’s best friend.  Always loyal. Hachiko, the Akita dog born in 1923 and bought as a puppy by Hidesaburo Ueno, is the best example.
Ueno chose the name Hachiko because the dog’s legs were crooked and resembled the symbol that shows number 8 (which in Japanese is pronounced hachi).  Ueno was a professor who lived in the Shibuya region of Tokyo. He would walk to Shibuya station every morning with his loyal Hachiko at his side. The dog would go home, but would return to the station every afternoon at 3 p.m. to meet his owner and go back home together.
A professor and his faithful dog. Every single day and every single morning. 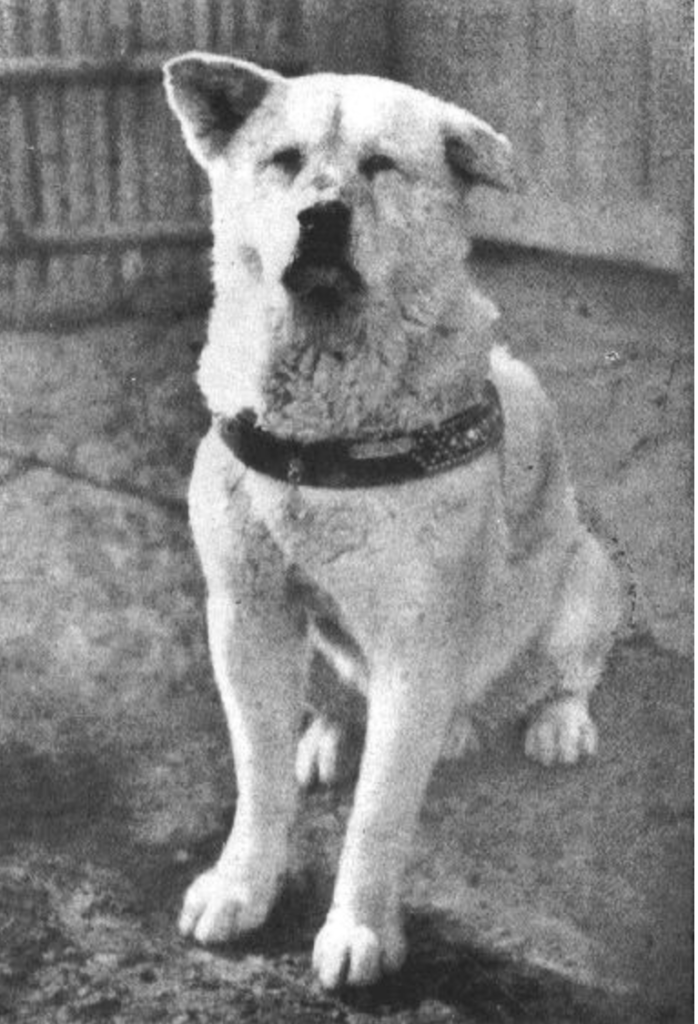 On May 21, 1925, Professor Ueno suffered a cerebral haemorrhage while teaching a class and died.. Hachiko made his daily visit to Shibuya station and waited for his master, completely unaware.
Hachiko was upset as Ueno didn’t show up altough he waited many hours before leaving. He did, however,return the next day at 3 p.m.

In fact, Hachiko continued patiently waiting for his owner over 10 years, returning to Shibuya station every day at 3 p.m. He began staying at the near home of Ueno’s gardener, Kuzaburo Kobayashi, after being unable to return to Ueno’s house.
Regular commuters soon noted that the dog showed up at the same time every day. Staff at the station tried to shoo him away, but Hachiko was persistent and continued his regular watch. His good attitude and loyalty eventually won the crew over, and they began feeding him. 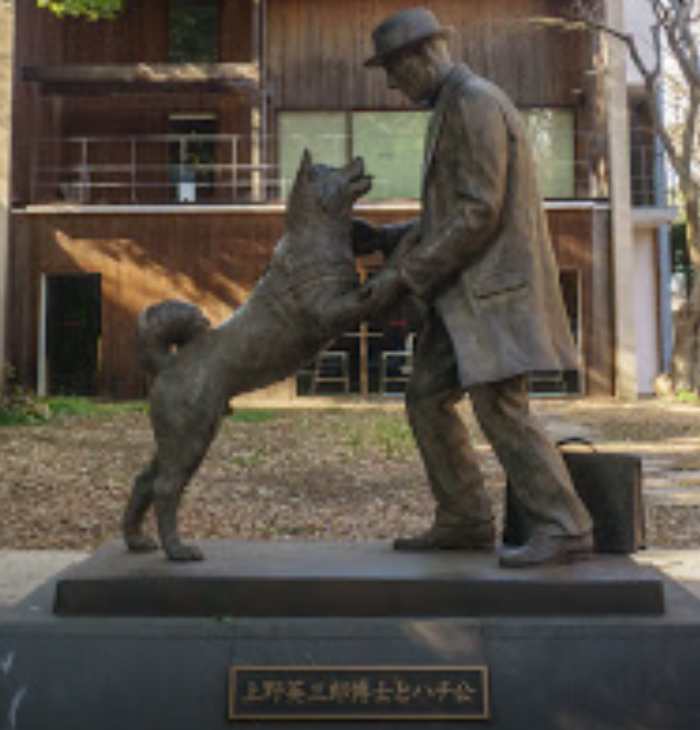 The news began to circulate, and it eventually reached one of Ueno’s former students, Hirokichi Saito. As president of the Nihon Ken Hozonkai — the Association for the Preservation of the Japanese Dog — he was extremely interested.
Hachiko was waiting for Saito when he arrived at Shibuya at 3 p.m., as predicted. He waited and then followed Hachiko back to Kobayashi’s house. There he discovered confirmation of Hachiko’s daily quest, which he found so fascinating that he decided to write about it. He published several articles on both Hachiko and Akita dogs and found out that there were only thirty purebred Akitas in all of Japan.  One of the thirty was Hachiko.
Saito visited Hachiko and wrote about him for the next six years. One of his articles was published in the Asahi Shimbun, Japan’s main daily newspaper, in 1932. As a result, the dog became a national hero. 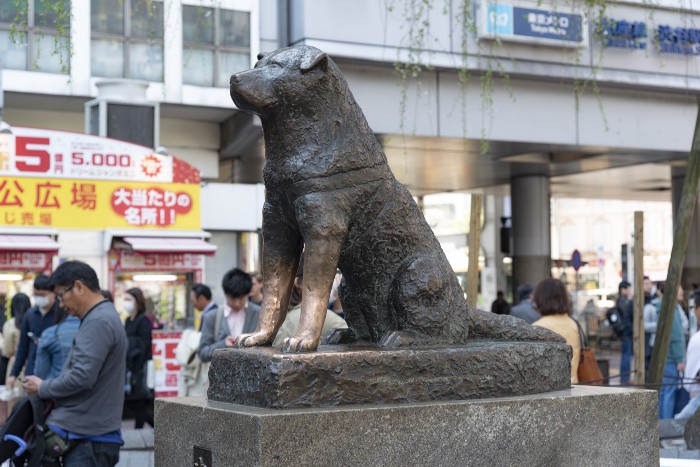 The Japanese people were so inspired from this story that they portrayed his deed of allegiance as embodying the ethos of family loyalty. This was an example that all Japanese people should aspire to — of devotion to their loved ones. Then he was nicknamed as  Chuken-Hachiko, which translates to “loyal Hachiko,”.   People from all over Japan came to Shibuya to bring him treats. Hachiko was a special guest of honor during the unveiling.

At the age of eleven, on March 8, 1935, Hachiko passed away. His body was discovered near Shibuya station on a street. He got cancer and was infected with filaria (a parasitic worm). His body was taken to Shibuya station, where he was surrounded by mourners, including Ueno’s partner and station staff.