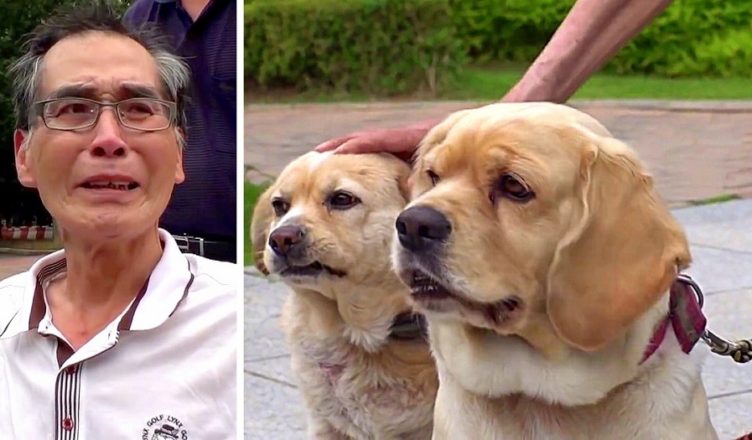 While saying his final goodbyes to his dogs, an elderly man dying of cancer breaks down.

The severity of death and diseases has always been as a reminder of life’s nature.. This is the heartbreaking story of a dying Grandpa and his two faithful dogs, Arong and Asoon, who are both troubled by their inevitable death. No one
will able to read this story without tears, so grab those tissues.

Arong and Asoon were more than pets to Grandpa; they were his family. While the dogs’ whole universe centered around their elderly owner, he nurtured and treated them as if they were children. When Grandpa was diagnosed with cancer, their lovely little paradise came slowly crumbling. He was becoming more weak and weak by the day, yet he continued to look after Arong and Asoon to the best of his ability. 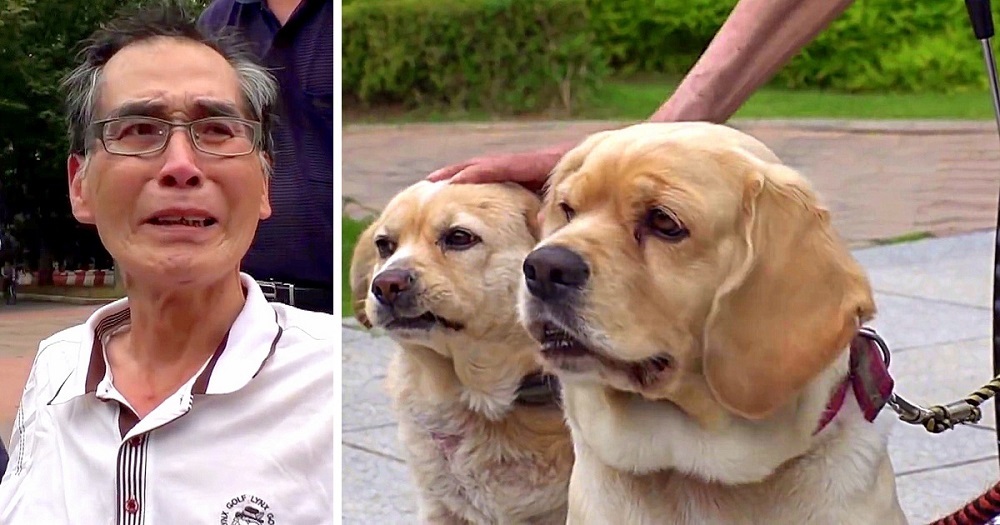 Grandpa had a stroke and collapsed one day, and he had to be brought to the ER. The verdict was clear: the poor man didn’t have much  time. Even as his energy was passing through his fingers like sand, all he could think of was his two beloved pets.

Arong and Asoon were overwhelmed with sorrow when Grandpa was in the hospital. They’d scream and wail as if they sensed something bad was going to happen. While Grandpa was away, a caring neighbor took care of the dogs’ needs, but the dogs were terrified of what lay ahead. 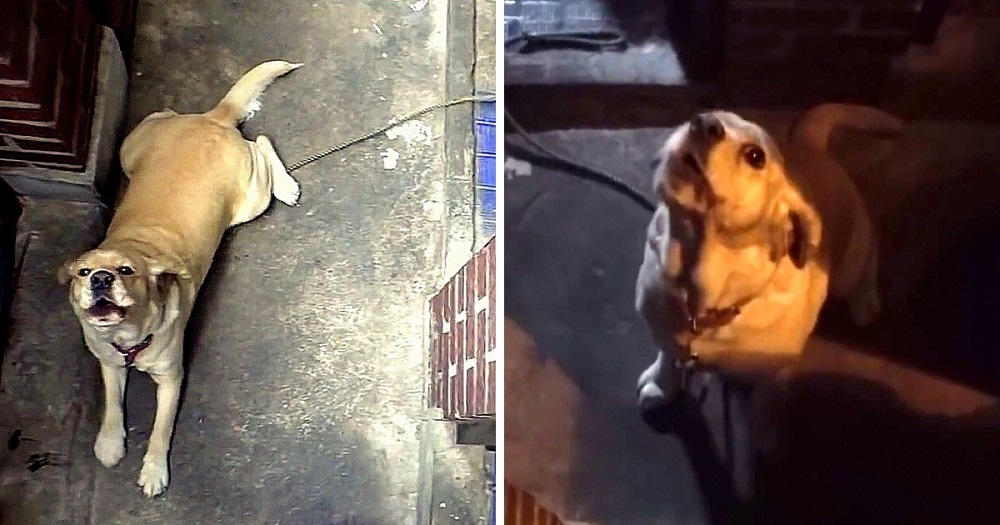 On last days of his life, Grandpa, who is partially paralyzed, comes to terms with his fatal disease and decides to do right by his furry kids in this video. He laments the fact that he is a “incapable” old father to Arong and Asoon, and cries as he vows to “not injure them twice.” He gives the pair to an animal protection organization in the hopes that they can live happily ever after once he passes away.