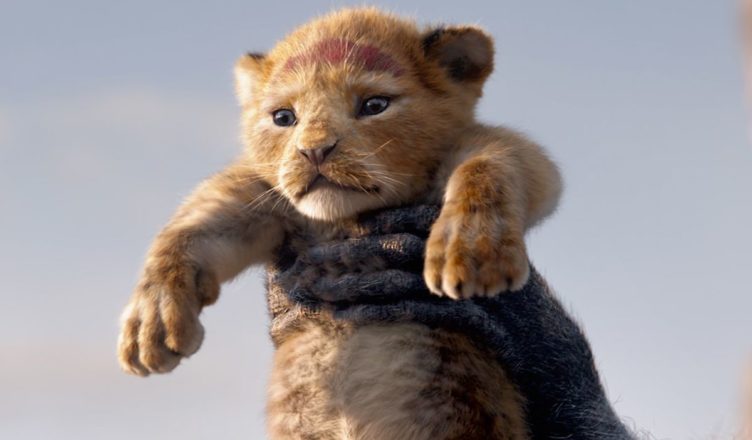 Disney rereleased a new “The Lion King” , completely recreated in realistic computer animation. “The Lion King” is one of the highest-grossing and longest-running performances in history, having debuted in 1994 as an animated film and then as a Broadway musical in 1997. The musical “The Lion King” has made more than $8.1 billion as of 2017.

But what many fans don’t realize is that “The Lion King’s” plot is not just fantastic, but also true.
As the film re-captures the public’s interest, it is time to use it as a way to take seriously African history, a subject that is poorly represented in our educational curricula. A study of precolonial African history would refocus our knowledge of events away from a skewed narrative about European rulers’ power, which restricts our perspective of the past and future. 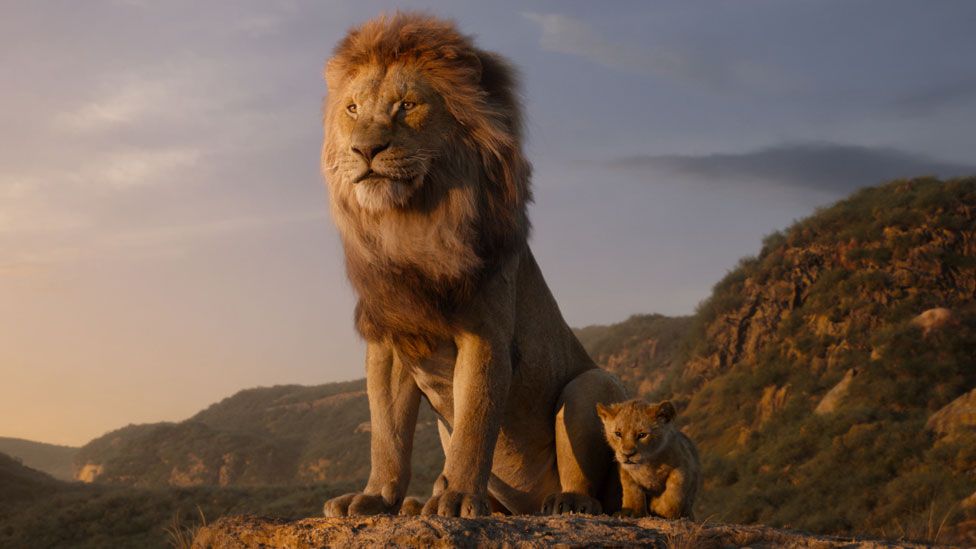 “The Lion King” is based on the narrative of Sundiata Keita. Sundiata, commonly known as the Lion of Mali, was the founder of the Malian Empire, West Africa’s biggest empire. From 1235 to 1255, he ruled over an empire that stretched from the Atlantic coast to the Niger River. Some may be familiar with his great-nephew, Mansa Musa, who was the wealthiest person in the world’s history. Musa’s fortune was estimated to be  $400 billion when adjusted for inflation, according to Forbes. During his renowned trip to Mecca, he left a trail of mosques and gave away so much gold that the price of gold fell for the following 25 years.

However, despite the efforts of griots, or African storytellers, who have passed down the tale for decades, the story of Sundiata’s reign remains mostly unknown in the West. It was also confirmed by Tunisian historian Abu Zayd and Moroccan explorer Muhammad ibn Battuta, who both journeyed to Mali roughly 100 years after Sundiata’s death to hear about the Lion King’s reign. 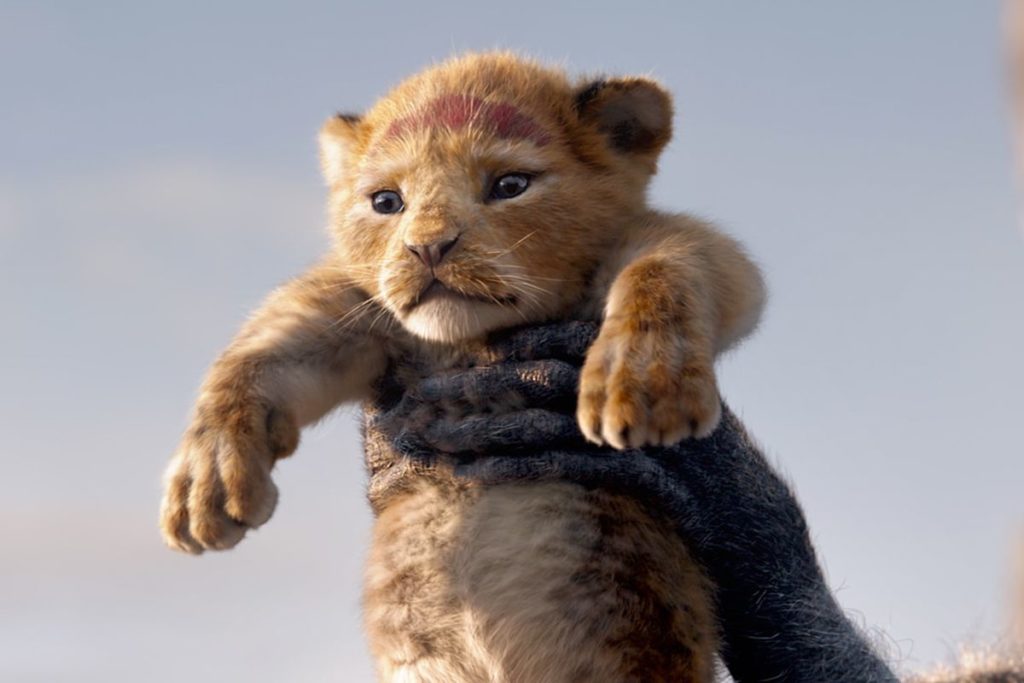 While certain details of the story change, the overall plot stays the same. Mandinka griots tell a story of King Naré Maghann Konaté, the real-life Mufasa . It was said that if he married an unattractive woman, she would bear him a son who would grow up to be a powerful and magnificent king. As a result, Konaté married his second wife, Sogolon Kédjou, also known as “the buffalo woman.” She gave birth to Sundiata , but he was crippled and unable to walk. Despite the king’s favor, Sogolon and Sundiata were teased severely for his disabilities. Sundiata just had enough one day. He was determined to walk, and he did it magically.

Sundiata grew in strength and status among his people, sparking resentment fron his paternal half brother Dankaran Tourman and his mother, Sassouma Bereté. Tourman was set on claiming the crown for himself. Many people suspected foul play after the king died. Sogolon took Sundiata and the rest of her children into exile, fearful of an attempt on their life, leaving a kingdom in ruins. The ruthless and repressive King Soumaoro Kante of the Sosso seized control of the Mandinka people.

The people, in urgent need of a real leader, sent word for Sundiata to return and reclaim his rightful role as king. Sundiata formed agreements with the monarch of Mema and other local kings while in exile. He gathered an army in order to liberate the Mandinka people and dethrone the Sosso king. When he returned triumphant, he gave himself the name “Mansa,” which means “king or emperor” in Mandinka.
This background, in some ways, makes for a greater narrative than Disney’s creation. It’s the story of a woman who ran to exile to defend her family. It’s the story of a crippled guy who triumphed over enormous physical and political obstacles by forging relationships. It’s about a West African kingdom that grew to be the world’s largest and wealthiest empire, thanks to Sundiata’s dominance in agriculture, gold, and trade, as well as the introduction of cotton and weaving. 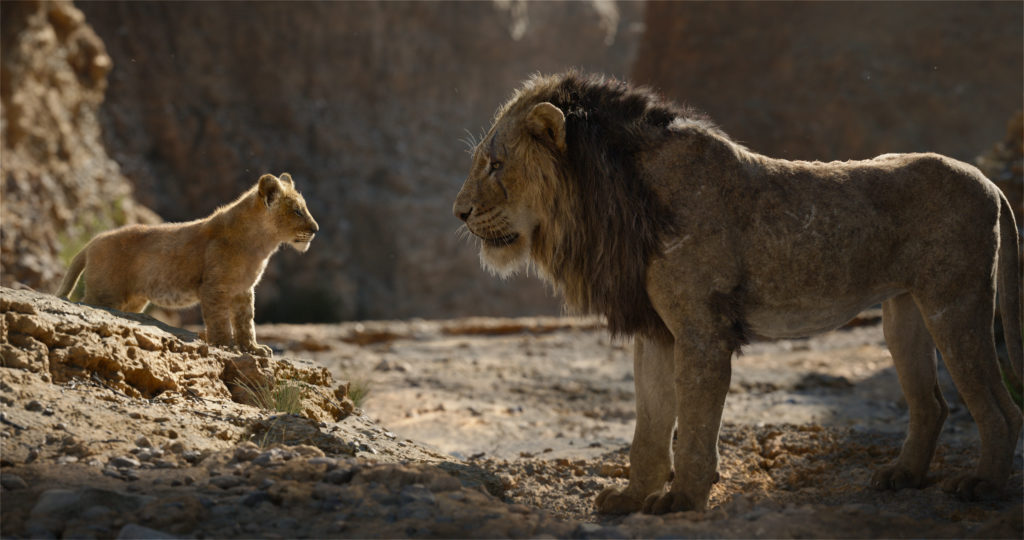 Is it possible that Disney based its plot on Shakespeare’s Hamlet, completely ignoring the over 250-year-old Sundiata epic? Perhaps. In a similar manner, many people were unaware that Solomon Ntsele Linda, a South African Zulu singer, was the original singer and lyricist of the film’s popular song “The Lion Sleeps Tonight.” Linda was never paid or credited for his music until recently, when the Netflix documentary “ReMastered: The Lion’s Share” looked into the history and debt owed for his work. 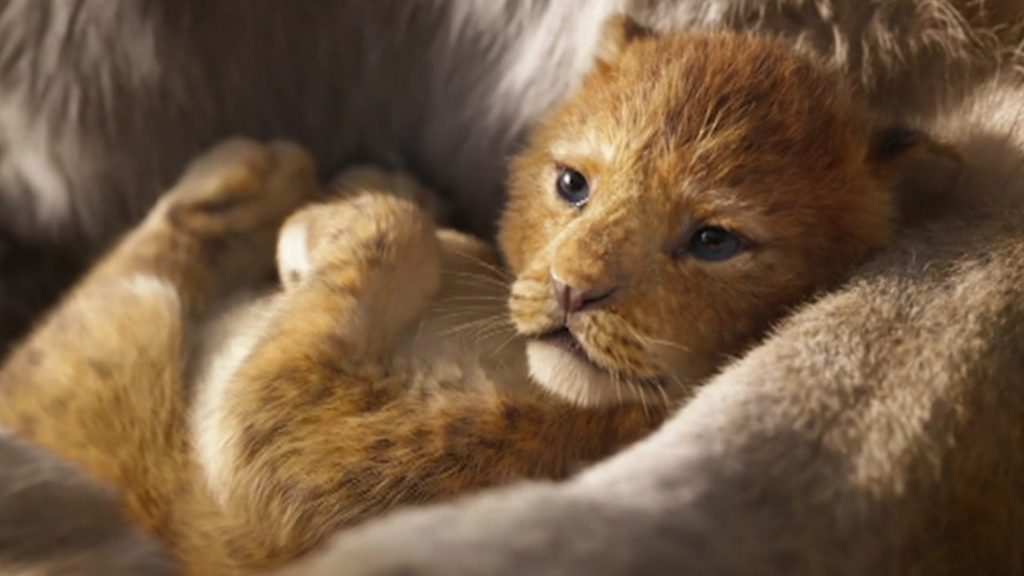 Why have their beginnings gone unnoticed? The reason lies in our ignorance for African oral history and culture. They aren’t viewed in the same regard as prior European kings like Alexander the Great, King Richard the Lionheart, or Napoleon, who have all become household names. The familiarity of these rulers has mostly contributed to spread the idea of white European leaders’ prominence, if not superiority. The continued promotion of Western European literature, such as Shakespeare, has blinded us to the importance of African storytelling.

Worse, the most common naive inquiry asked of Africans is “Have you seen any lions?” The triumph of “The Lion King” demonstrates that too many people are willing to see Africa and black culture without Africans. But, as the late historian Stephanie Camp put it, black history doesn’t only add to what we already know; it also modifies what we already know and how we know it.