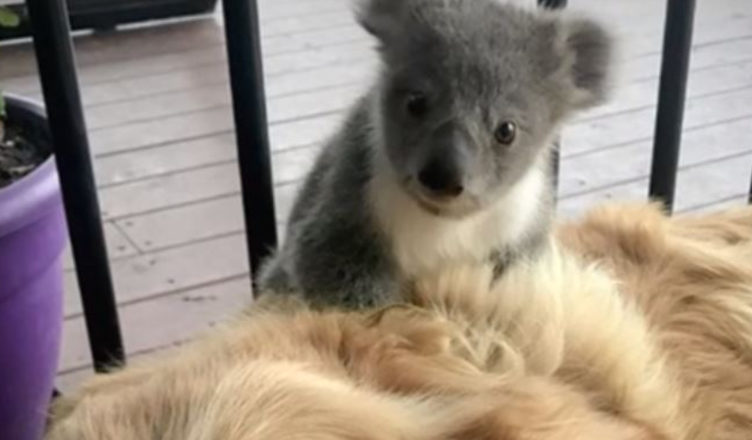 Kerry McKinnon was quite shocked when her Golden Retriever brought home a new companion in the shape of a Koala one day. Asha and her owner are from Strathdownie, a rural community in Western Victoria around 336 kilometers from Melbourne.
Kerry told “It was fairly early in the morning, and my husband screamed out to me to come have a look at something.” 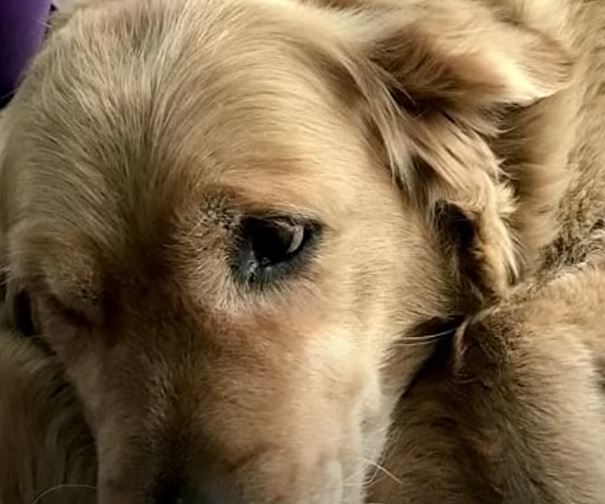 “At first, I had no idea what he was talking about,” she said, “but then I noticed this small baby koala lying on Asha.”

Strathdownie’s temperatures drop to 5C in the early hours of the morning, so the Koala most likely found warmth in Asha’s thick fur.  Kerry wasn’t ready for such an unusual turn of events. 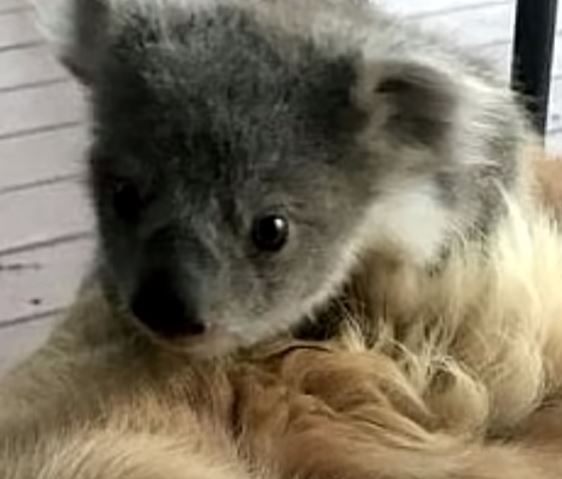 “I literally broke out laughing.” Kerry continued, “Poor Asha didn’t know what to think; she just kept staring at me with such a puzzled expression.” “When I got out to check what was going on, she seemed a little embarrassed.” Her expression was quite amusing.”

However, Asha appeared to be charmed with her new friend. 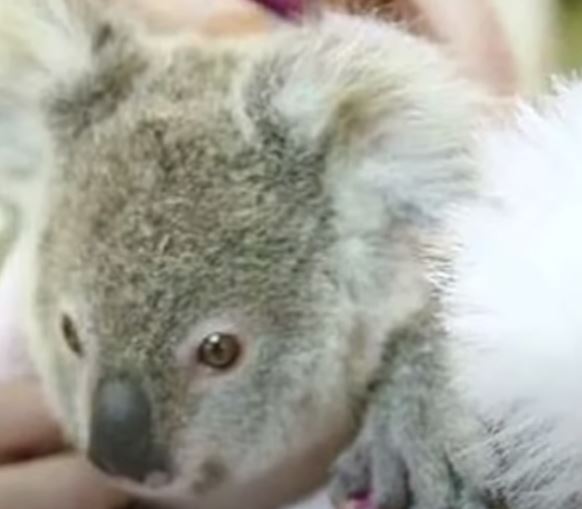 “She kept referring her gaze to the koala bear, but she wasn’t trying to scare him .” Kerry added, “She was pleased to let him snuggle into her.”

Kerry and her husband had no idea how the young marsupial ended up in their dog’s company, but there’s a strong possibility that it was separated from its mother. 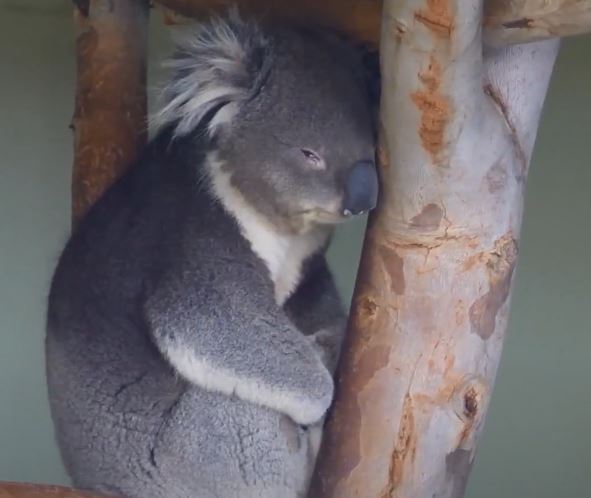 It was most likely for the best. The young Koala would not have survived being alone out there if it hadn’t found Asha.
“By keeping the koala warm, Asha definitely saved his life.” If he had been left alone all night, he would have died. “It’s possible the poor animal was snatched by a fox or something,” Kerry said. 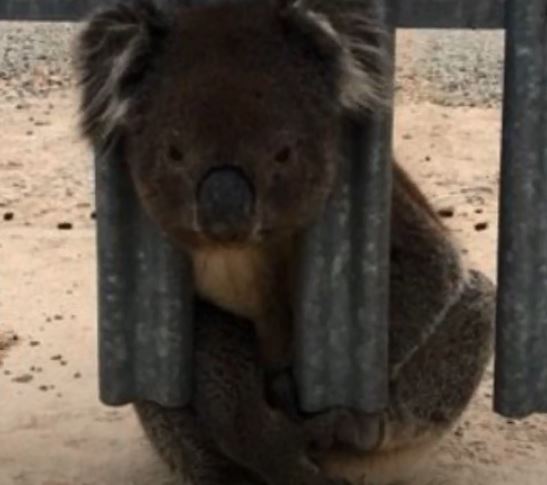 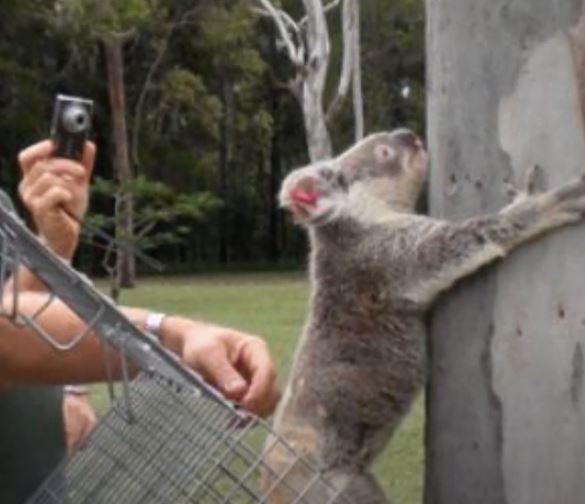 When it was time to say goodbye to her special friend, the joey made a “huge fuss.”  Kelly found it really difficult to separate the two.
“Dogs, I believe, have a protective instinct. The koala didn’t want to abandon Asha. “It screamed at me and carried on after we pulled the koala off to wrap it in a blanket,” Kerry added. 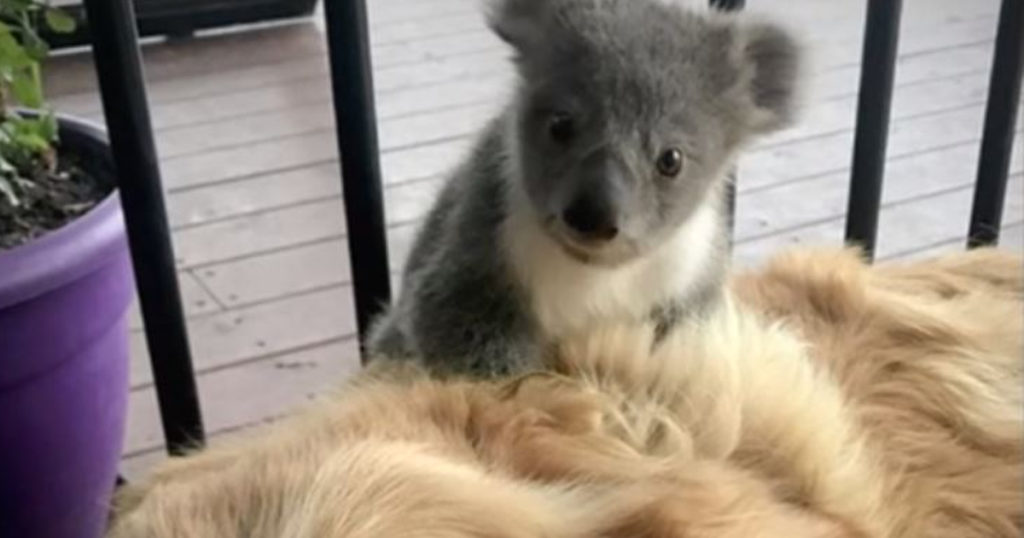 “I suppose I would have been quite content to sleep there all day.” She went on to say, “It was truly an incredible animal connection to observe, and it was so uniquely Australian.”
The lost koala was found and taken to a veterinarian, where it was happily found to be healthy. The lovely joey was handed over to a local koala caretaker, who would look after him until he was ready to return to the wild.