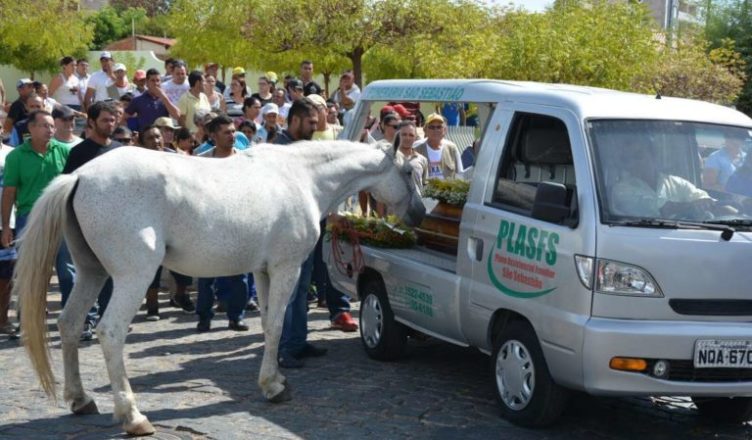 In real life, Wagner Figueredo de Lima and his beloved horse Sereno were inseparable. Unfortunately, their time together has suddenly been ended. 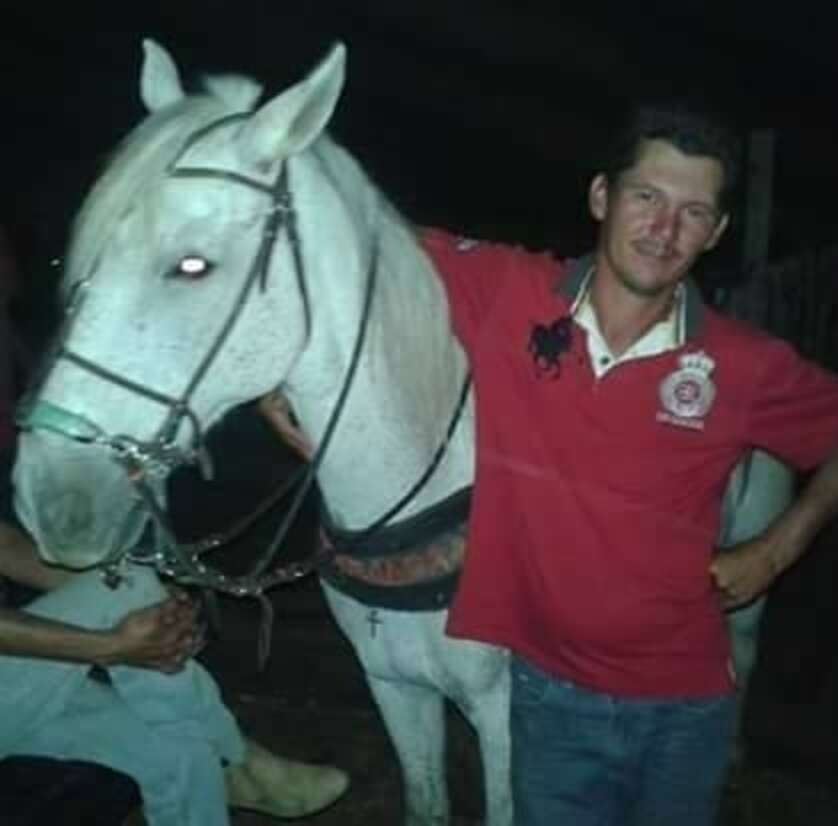 Lima, 34, died  from injuries sustained in a car accident near his home in Paraiba, Brazil, a tragic loss for anyone who knew him, including his best friend Sereno.

Lima’s funeral was attended by hundreds of relatives and friends. His sister and brother Vando felt it was right for him to be present, given how important his horse was to Lima.

No one, however, could have predicted what would happen next. 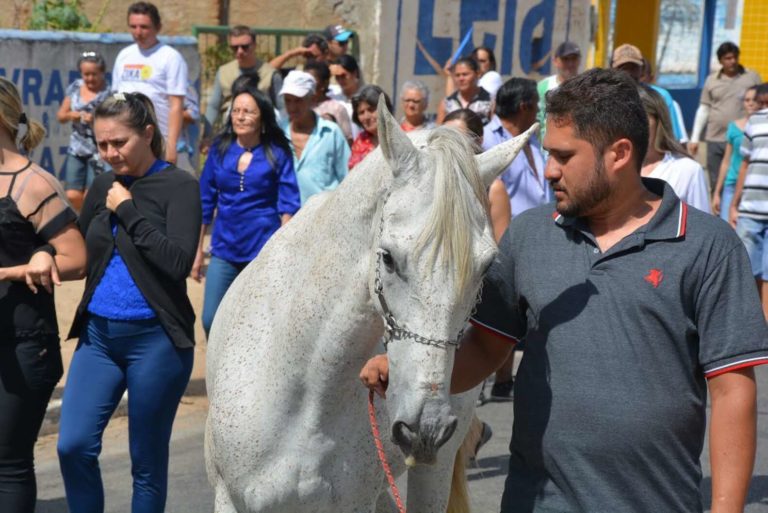 Sereno knelt and rested on the coffin. 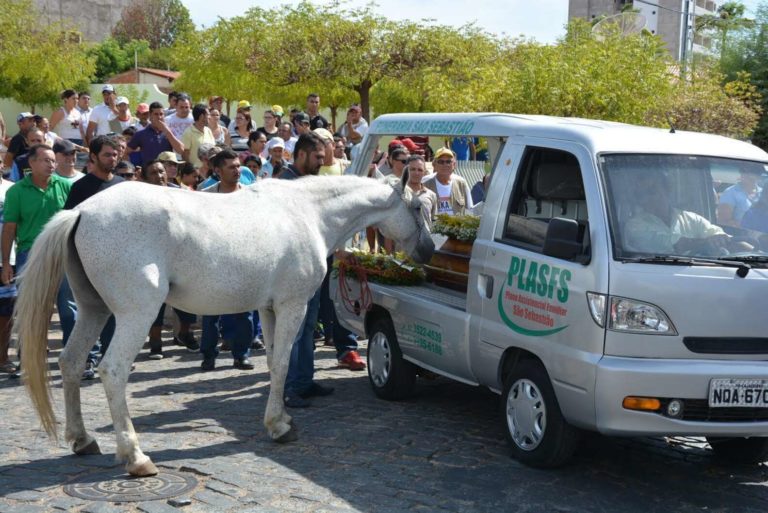 Vando spoke to Globo News about it. “To him, this horse was everything.” “It was as if the horse was aware of what was going on and wished to bid farewell.”
Sereno then followed Lima to his burial place, where he  joined  the other mourners.

Sereno was visibly upset. “He was moaning and hitting the ground with his hooves all the way to the grave,” told Vando.

We may never know how closely an animal’s feelings resemble our own, but when grieving the loss of a loved one, the difference between the two may be readily overlooked.

Sereno, fortunately, will not have to go through the grieving process alone. 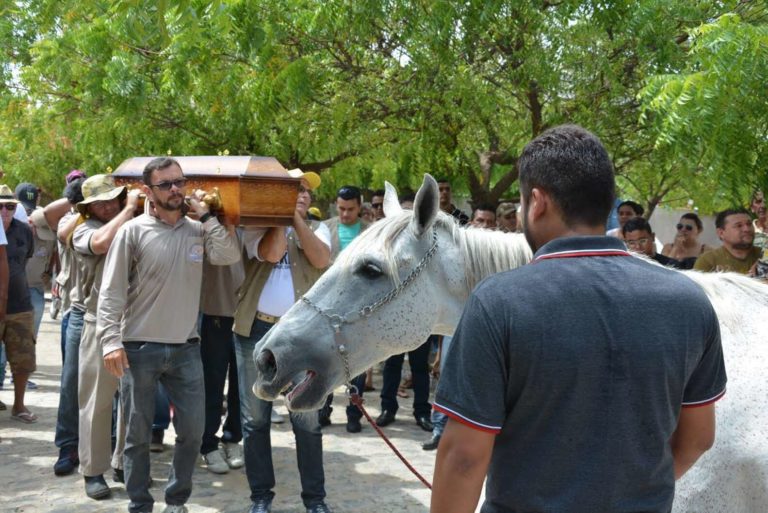 Vando later adopted his late brother’s horse, ensuring that Lima’s love for Sereno would live on in his new home for many years to come.