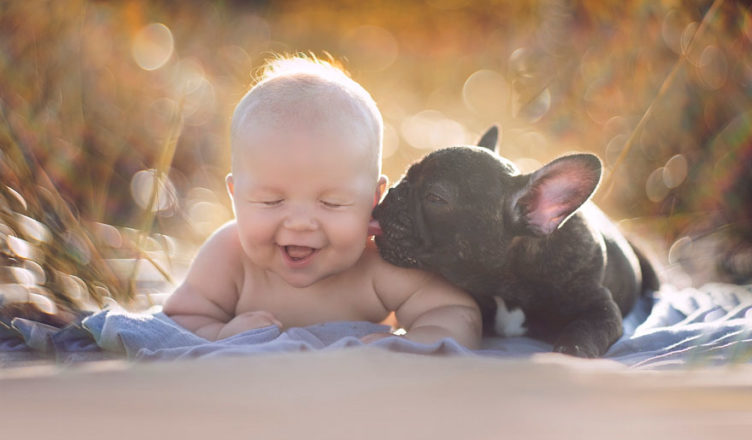 When woman and mother from Chicago Ivette Ivens spotted a French Bulldog puppy born on the same day as her child, she felt it was meant to be.

Farley has been following baby Dilan around everywhere since he joined the family five months ago.
“I’m pretty sure Dilan thinks they’re the same species,” Ivette said, “since they both move at the same level and are munching on everything.”
“When I saw Farley’s birthday, I knew it was meant to be.”
“I think Dilan believes they’re both of the same species.”
“While they both nap, Farley gently plays with him and tries not to snore.”
“It’s the purest, unconditional, irreplaceable, and inseparable bond there is.” 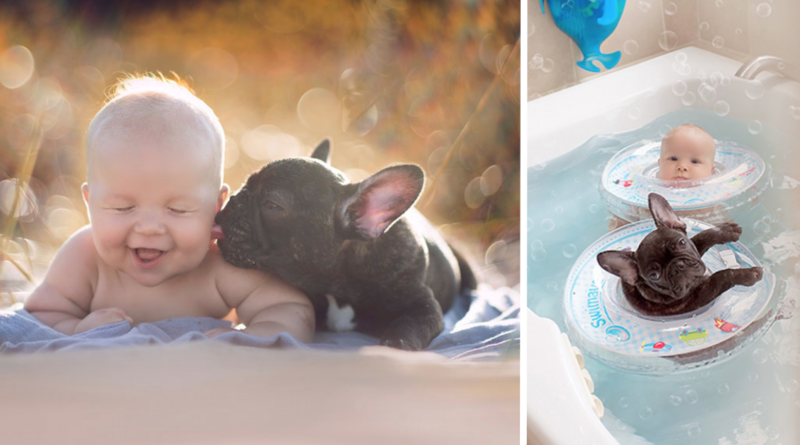 “Farley is sweet and clumsy at times, but we must keep in mind that he is still a baby.” 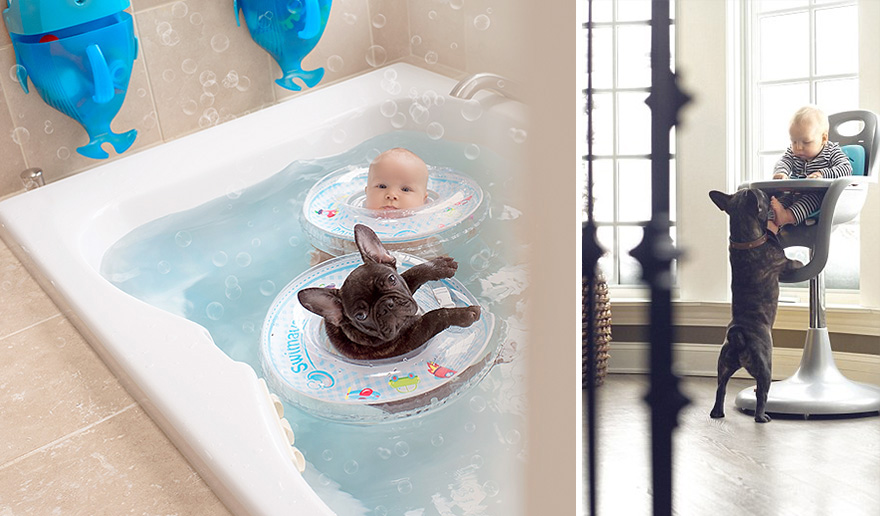 “My little Dilan is a chilled-out baby who is always smiling, but Farley cracks him up for some reason.” “It’s really nice to see them together.” 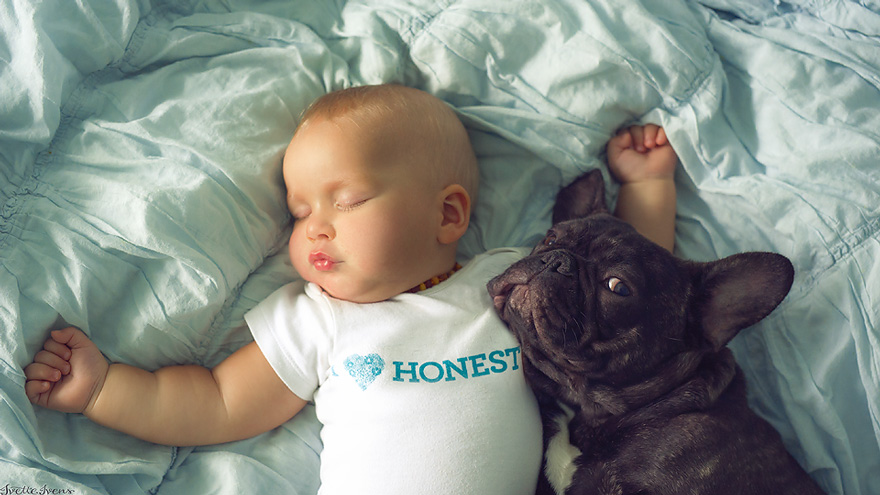 “After he eats, he cleans up Dilan’s mess, and he always kisses Dilan’s neck if he’s crying, so he starts laughing out loud”.