Echo, a Great Dane who was born blind and deaf, didn’t appear to be set up for a joyful life. The gifts kept pouring in after he was adopted by a caring mother.

What’s his favorite? The arrival of baby Jennie, who has grown up to be the Echo’s closest companion.

When Echo was 12 weeks old, he was brought to a shelter in New York. His chances of being euthanized were high because he was blind and deaf. 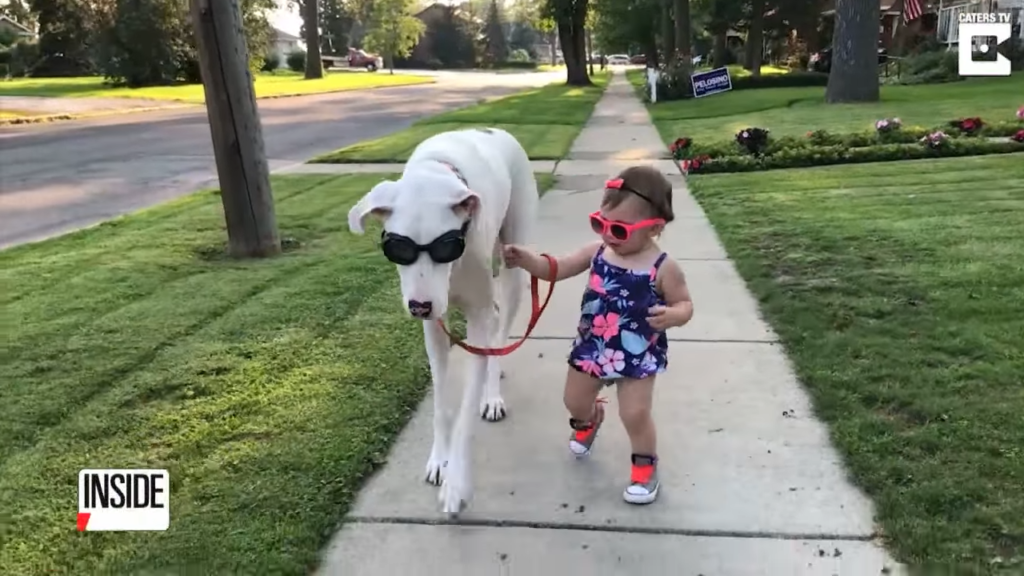 Marion Dwyer, on the other hand, altered everything when she fell in love with the big dog and brought him home to upstate New York.

When Marion became pregnant with Jennie, Echo had yet another surprise. Echo had found a new best friend as soon as she was born, following Jennie about and trying his best to protect her. 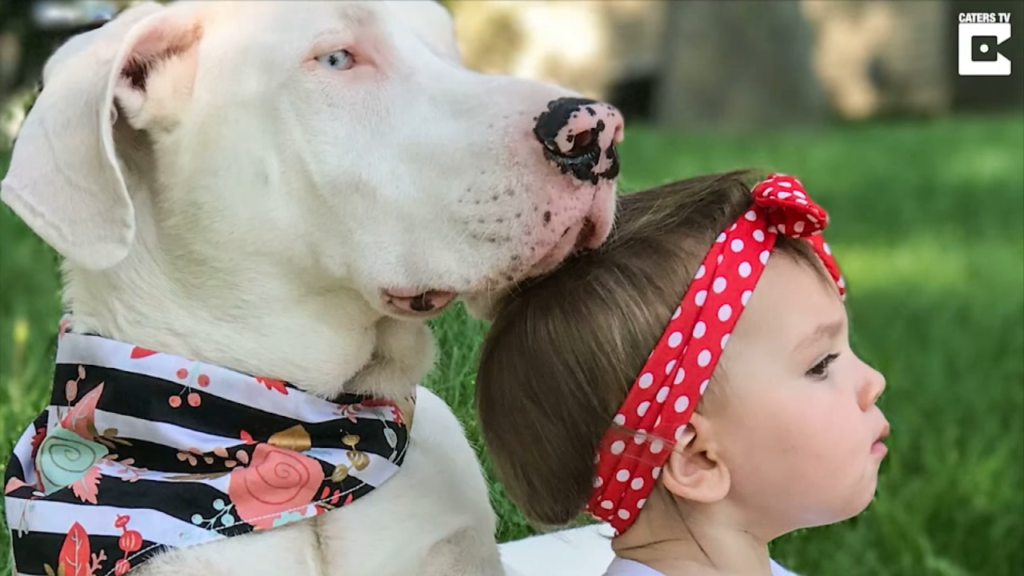 The dynamic duo’s favorite activity is their daily stroll, wherein Jennie insists on holding the leash despite the fact that she isn’t even as tall as Echo. 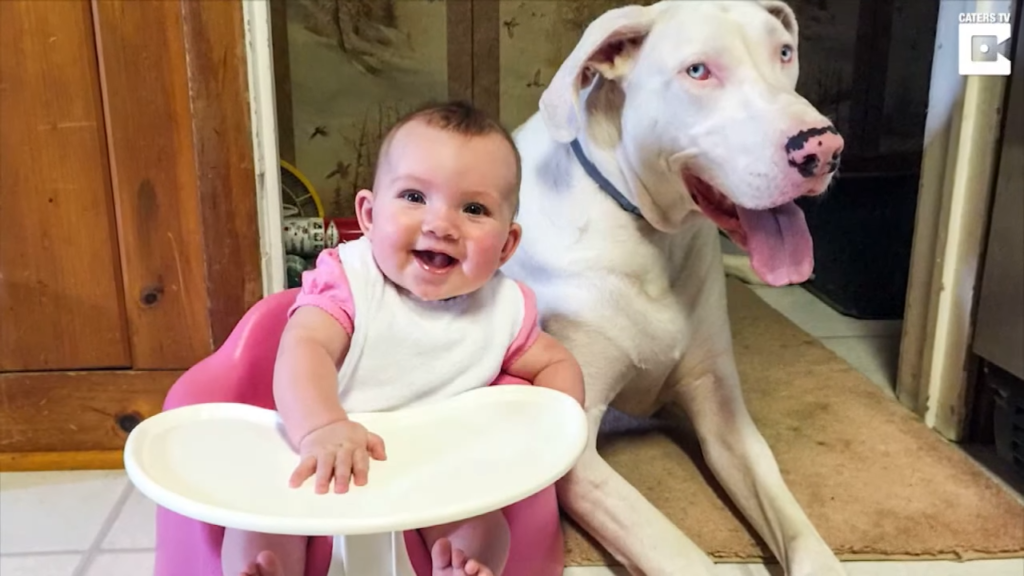 Echo, who occasionally wears identical sunglasses, may not be able to see where he’s going, but he knows he’s in good hands with his closest friend at the wheel.