If you’re suffering from the blues, a video of a toddler and a dog that went viral today will surely help you feel better. We are confident that if you are a dog lover, you will end up watching the brief clip on repeat.

The 16-second video, which was shared by Twitter user Tong Bingxue, has received over 4 million views so far. The footage was also posted on several other social media accounts since the internet couldn’t get enough of it. 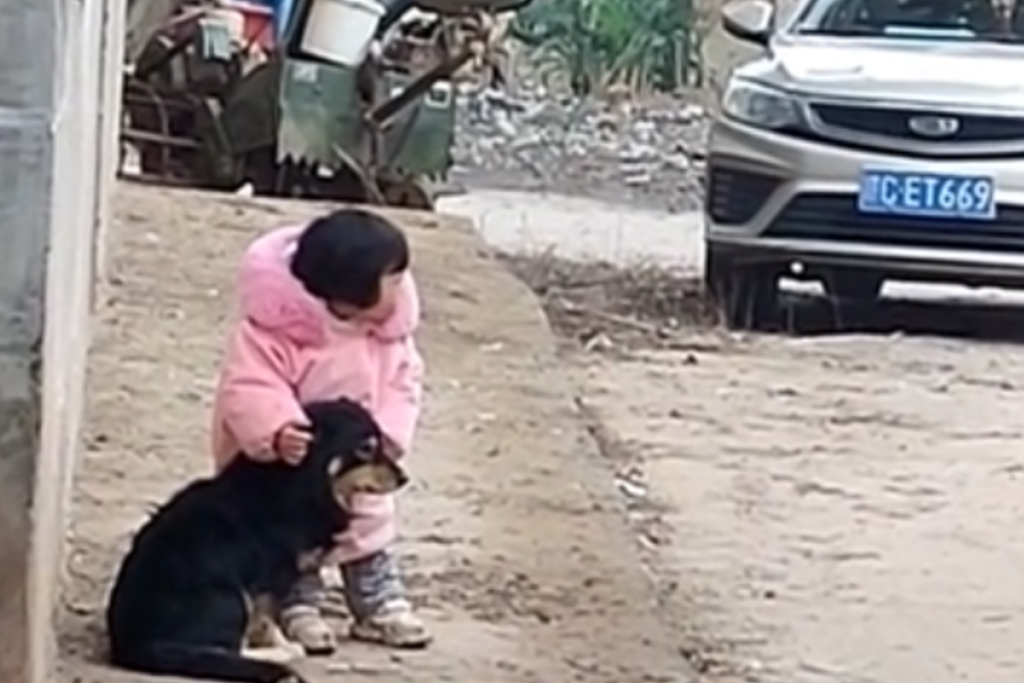 When seen in the video, the child covered the dog’s ears with her hands as the pup seemed obviously afraid as a result of the loud noise made by fireworks during Chinese New Year celebrations. She patted the dog on the head to calm him down and remained by his side the entire time to protect him.

“During the Chinese New Year celebrations, a heartwarming event occurred. The description of the photo says, “The small child covers her pet’s ears to save it from being startled by pyrotechnics.” It also claims that the video was shot in Jiangxi, a region in southeast China. 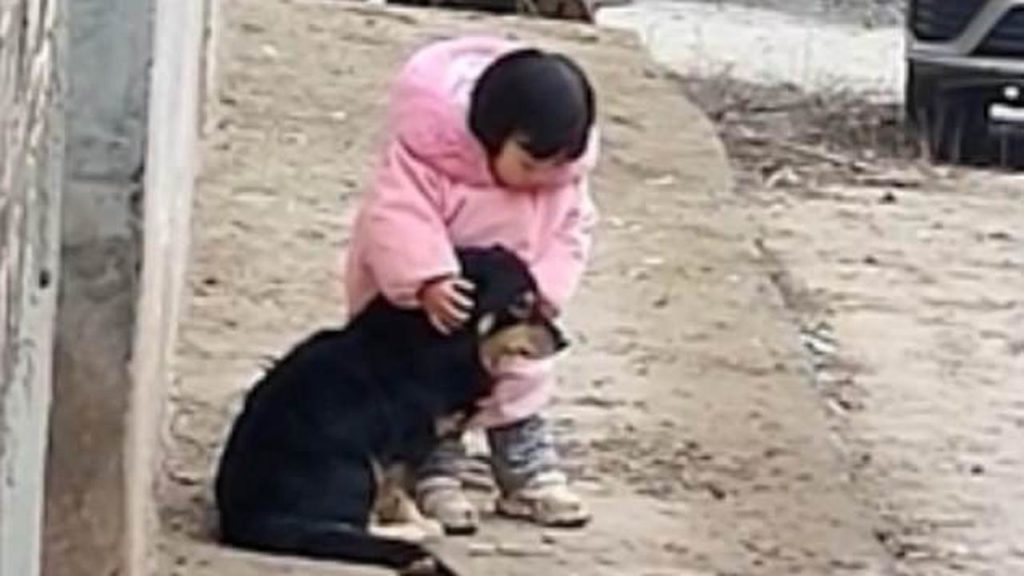 The video has collected over 61,000 likes and around 10,000 retweets as social media users gushed over the moment in the comments section.