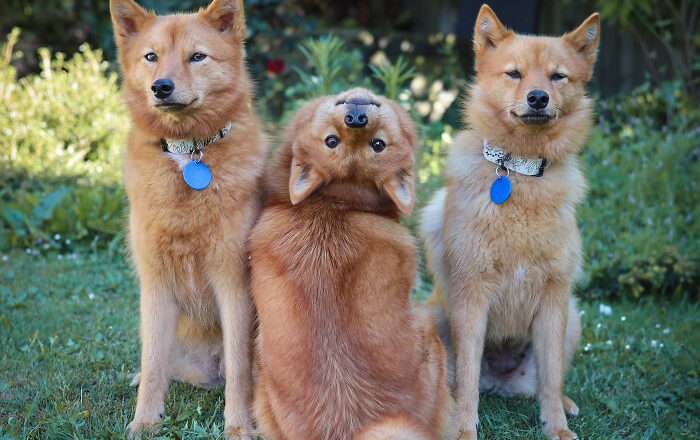 Kiko, like Hina the Shiba Inu, enjoys being the center of attention in group shots. When the pack poses for photos, Kiko becomes the “rebel” and turns her back on the camera, snapping her head back in a “Oh my God, how can she even bend like that” kind of way. Although it may be considered misbehavior by some, Kiko’s owners and friends appear to be happy with it the most of the time. 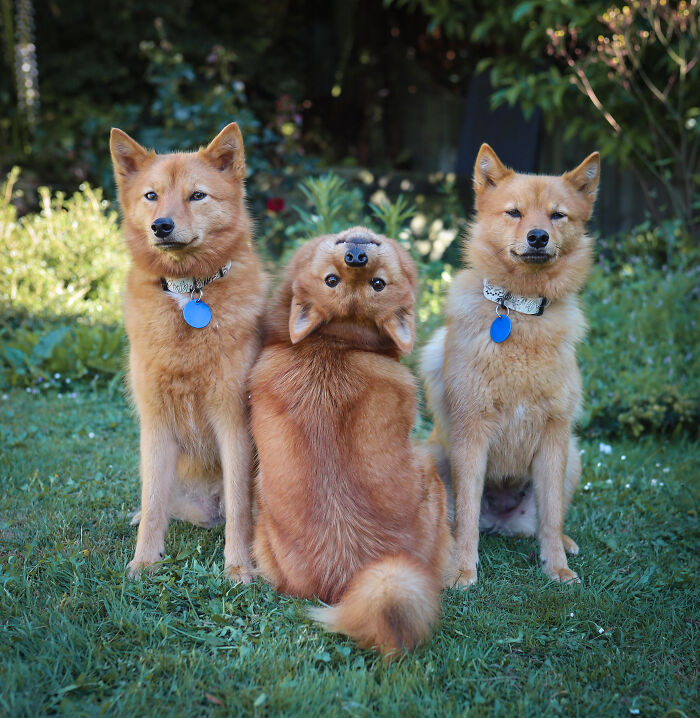 “The three ginger dogs are Finnish spitz,” Ashleigh Maxpherson explains in an interview when introducing her pups. Mika is our three-year-old daughter. Tofu is the other ginger dog. Mika’s daughter, she is one and a half years old. Kiko, who is 9 months old and frequently turns her head sideways, is the final ginger. She is Mika’s daughter as well. They’re energetic, sassy, and cat-like tiny canines. 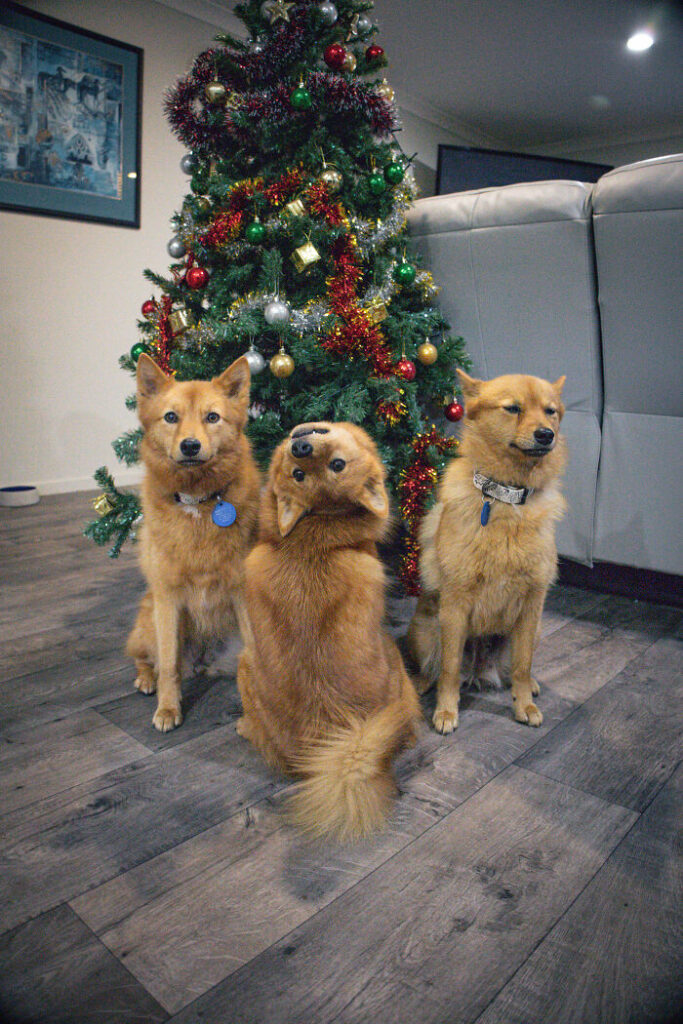 They are really chatty and have a lot to say. They’re little dogs with a lot of personality. Kaya is the white dog. 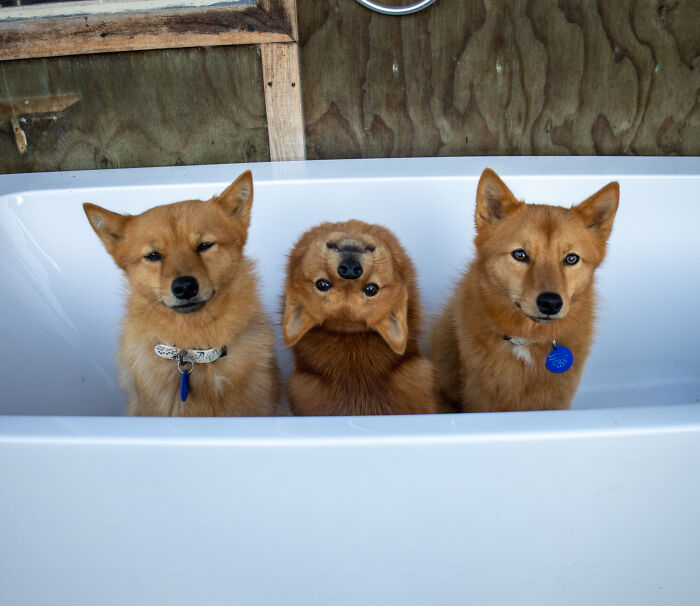 This is a White Swiss Shepherd woman. She is the “motherly figure” of the adorable group, and she is 6 years old. 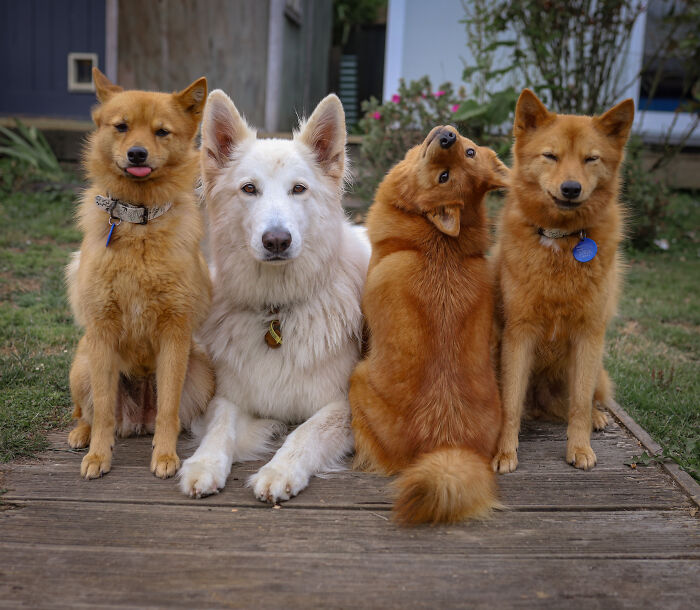 Kiko was a Covid puppy and was raised during the lockdown,” Macpherson explained. “She was a singleton puppy, who had no littermates. 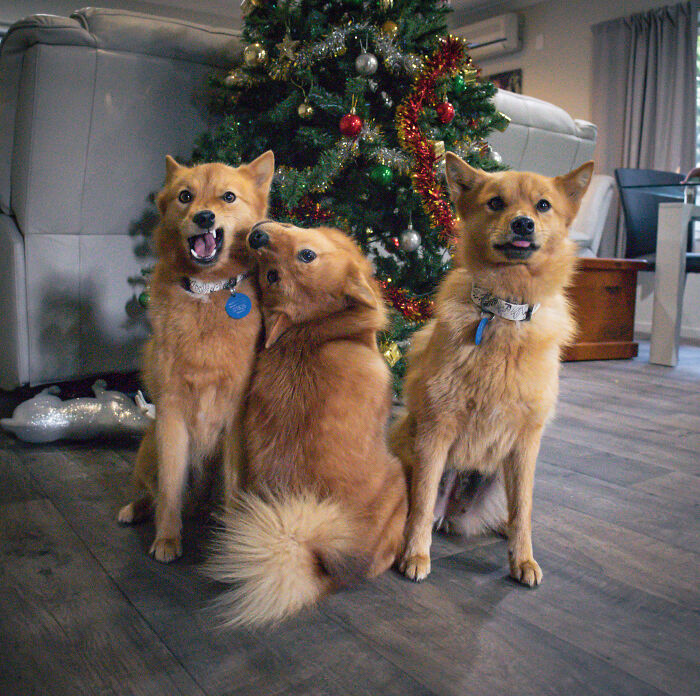 As a result, the cats became her childhood companions. Maybe that’s why she has such a strange personality.” 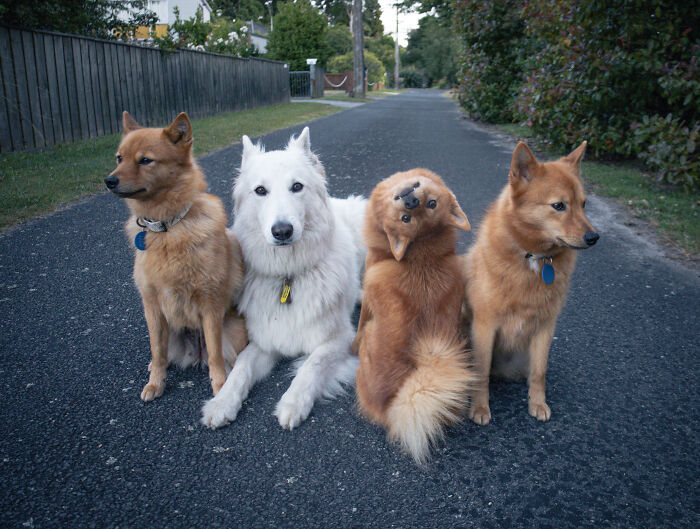 Although the dogs are taught to sit, stay still, and pose for the camera, Kiko, who is still a puppy, will occasionally break her posture and “ruin” the group shots, which she has learned to do on her own. 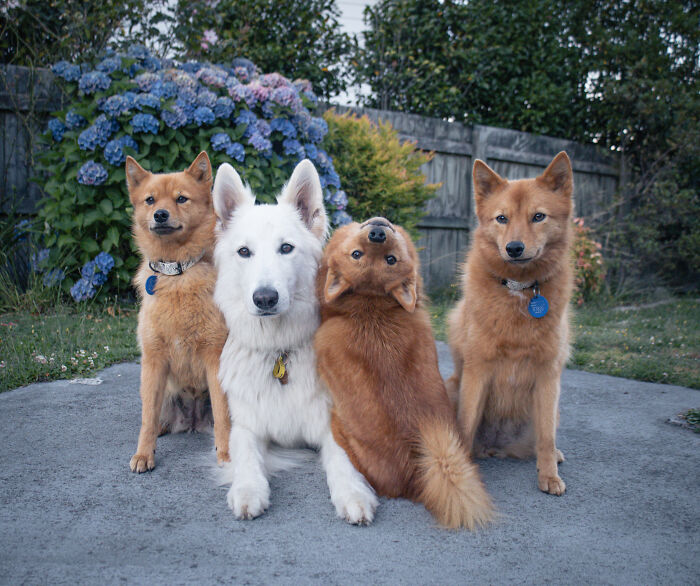 “If she is looking the opposite direction, she will naturally want to turn her head and look at me,” Macpherson adds. It’s a personal quirk of hers that has recently been transformed into a joke.” Regardless of their genetics, the dogs are truly a family, since they go on daily treks and walks together. 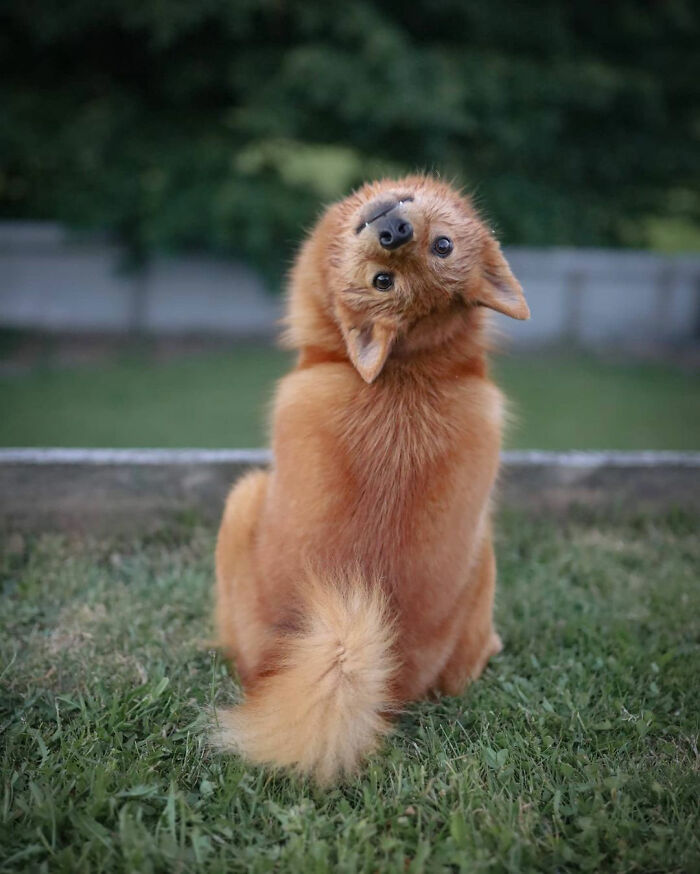 These doges also train daily in order to keep their obedience in check. Kiko’s owner goes on to tell us: “Since Finnish spitz are high-energy dogs, they need that exercise, or they’ll be running mad at home. 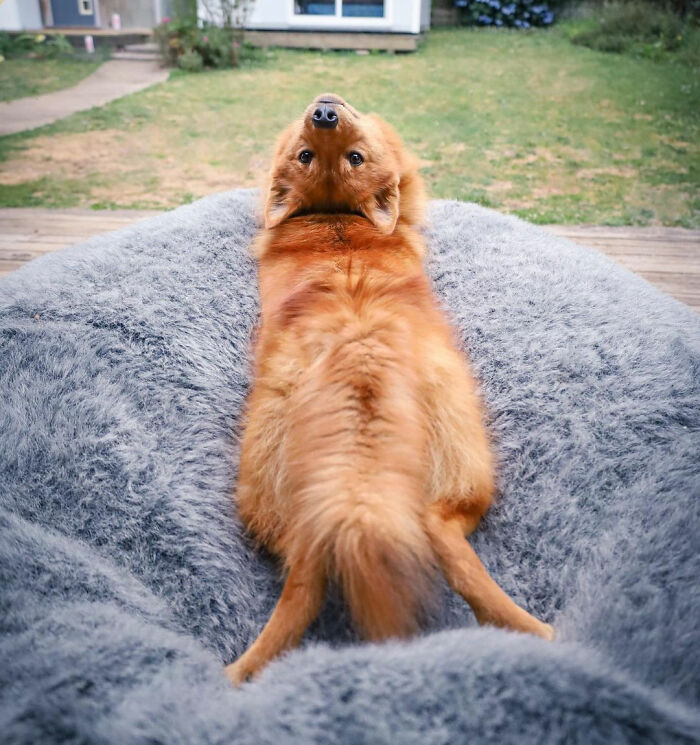 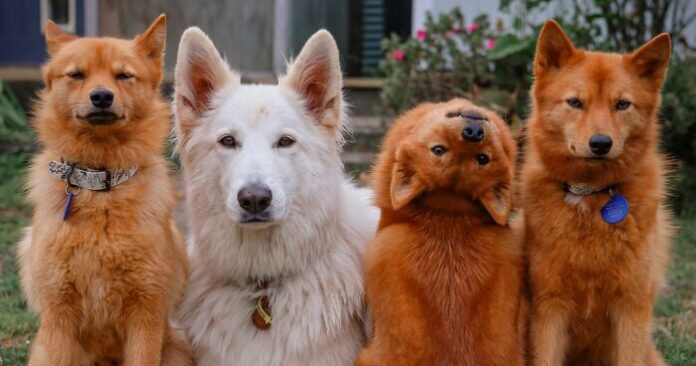 When I go to work, Kiko comes with me while the other dogs stay at home. They all usually sleep until I’m back from work, that’s when we go for our 2nd walk/hike.”