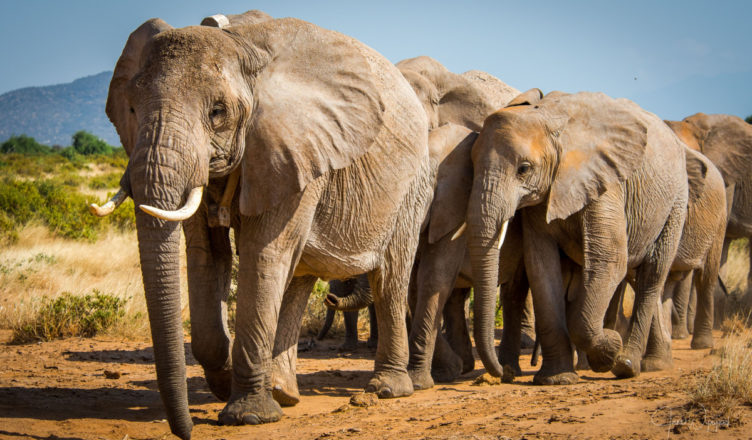 There have been stories about animals acting strangely before catastrophic disasters throughout history and into the twenty-first century. Reports of hens not producing eggs, cows not delivering milk, or bees abandoning hives days, hours, or even minutes before storms, hurricanes, earthquakes, and, most recently, tsunamis have been seen among domestic animals.

Animals have more evolved senses than humans, including hearing and the ability to detect changes in air pressure and moisture. Animals that may “predict” natural catastrophes include: 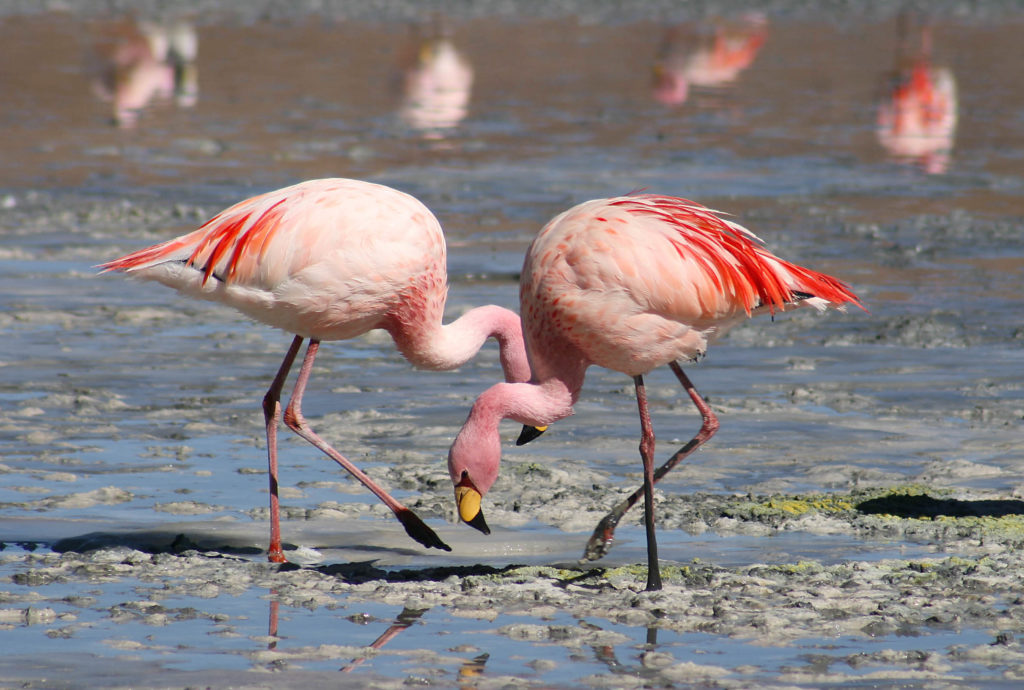 Before the tsunami that slammed the Sri Lankan and Indian coastlines in December 2004, flamingos breeding at the Point Calimere wildlife sanctuary in India abandoned their low-lying breeding grounds and flew to higher ground.

On December 26, a magnitude 9 earthquake off the coast of northern Sumatra island triggered a massive tsunami. The massive waves surged over the Indian Ocean, killing almost 150,000 people in a dozen different nations. 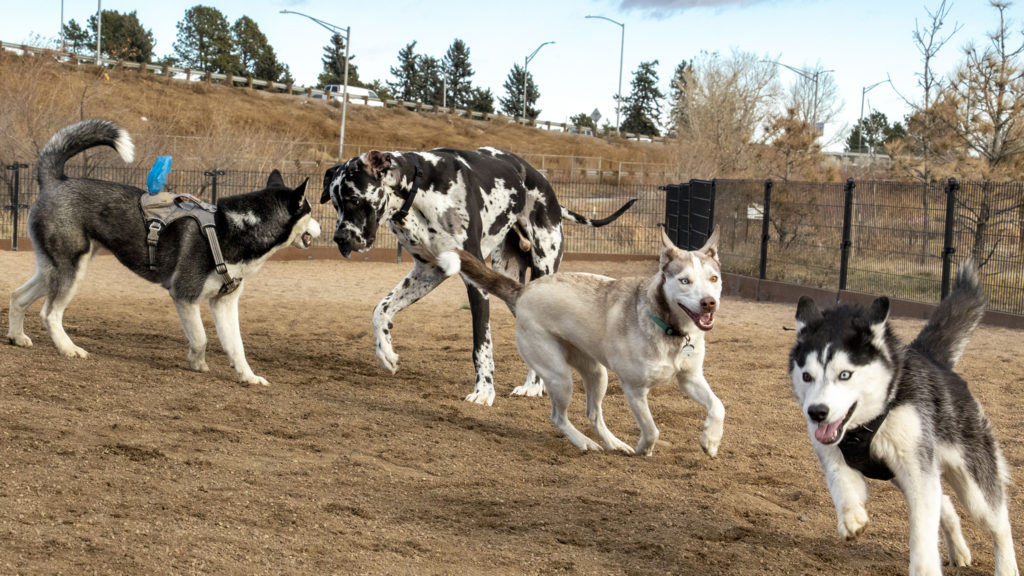 A resident on the Galle coast in Sri Lanka stated that his two dogs would not go for their usual exercise on the beach.

The Indo-Asian News agency stated that buffaloes, goats, and dogs were found unscathed along India’s Cuddalore shore, where hundreds died in the 2004 Tsunami. 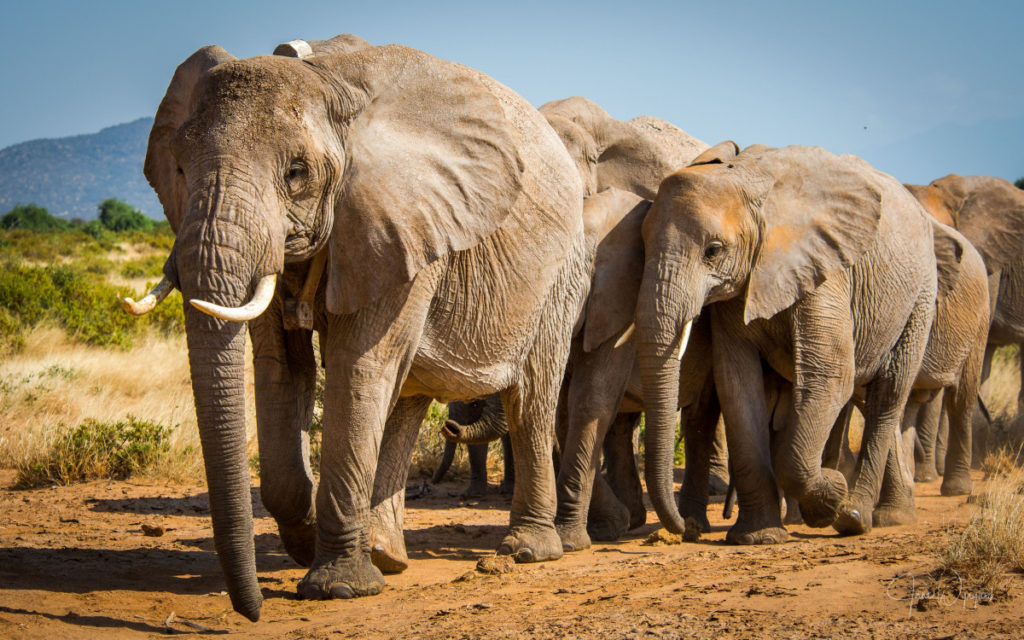 According to their mahout, elephants delivering tourist rides on Sumatra began trumpeting about the time the earthquake occurred. “The elephants have never screamed before,” claimed Dang Salangam, who owns an eight-elephant company on Khao Lak beach. “They didn’t believe the mahouts and immediately ran towards the hill,” said Wit Aniwat, an elephant trainer.

Elephant language is three-quarters infrasonic, which means it is too deep for us to comprehend. The noises are so low in pitch that individuals a few tens of meters away have trouble hearing them. 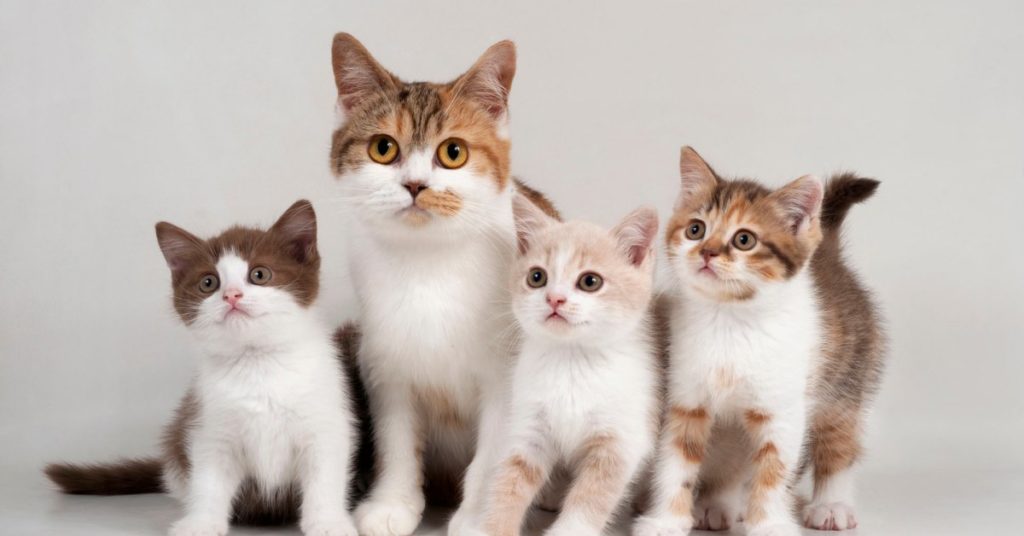 Countless pet owners claim to have seen their cats and dogs behaving strangely before earthquakes, barking or moaning for no apparent reason, or displaying indications of stress and restlessness. 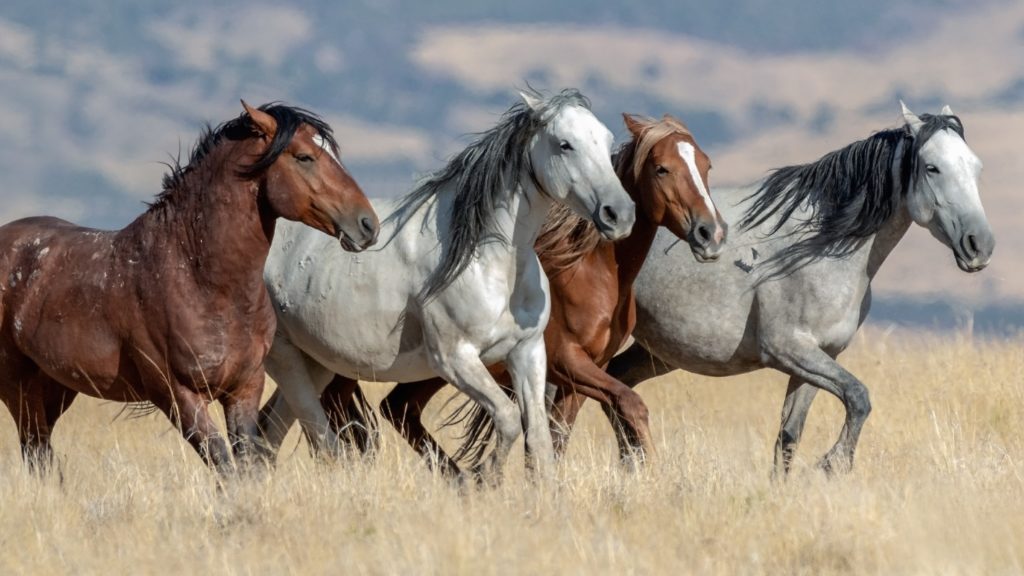 With approaching severe weather and earthquakes, normally peaceful horses stamp, neigh continuously, buck, and roll on the ground. The greater the herd, the more restlessly the horses circle and group in fear, expecting these meteorological and geological events.