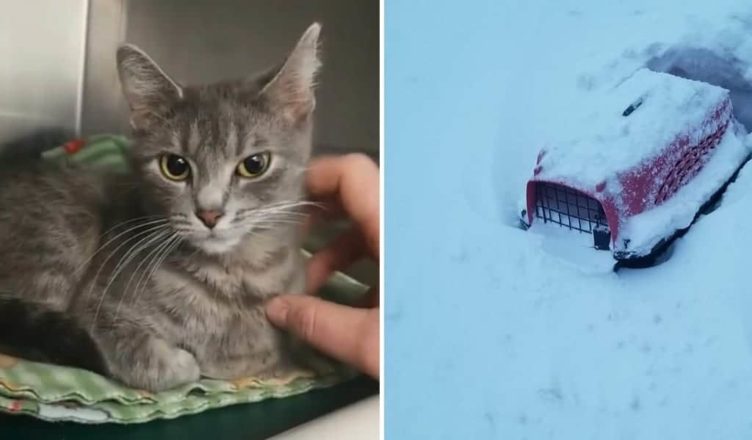 A plastic cat carrier was nearly completely buried in the snow as volunteer Donald was on his way to the Happy Tails animal shelter. He decided to help.

He immediately raced over and began digging the carrier out of the ground, which is when he came upon the little grey cat. 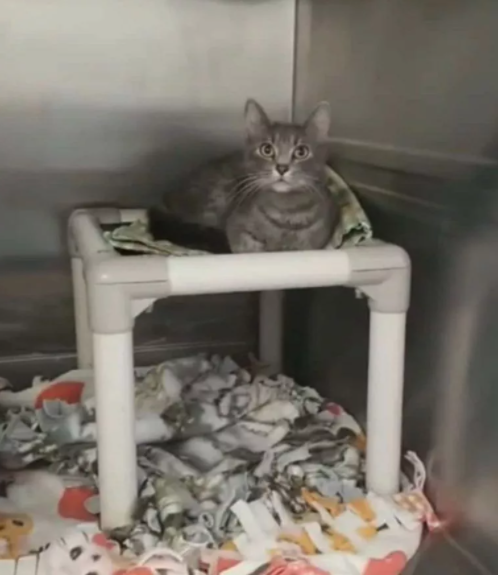 His first impression of her was that she was coated in bits of ice and snow as soon as she came from the carrier.

Fortunately, she did not have any injuries, but she was shivering in the extreme cold and, of course, was very wet. 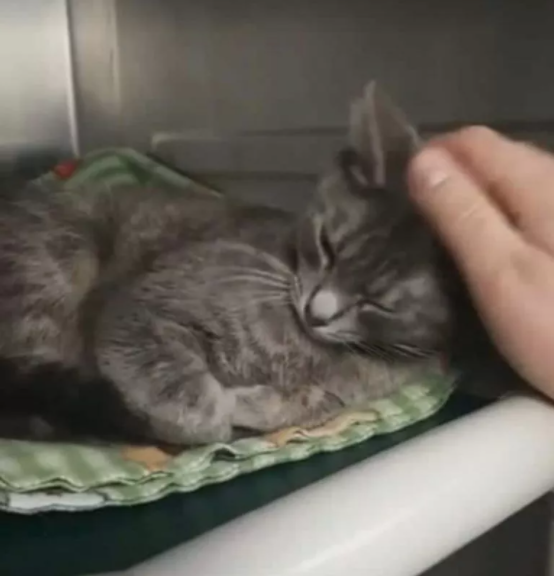 The length of time this tiny kitten had been waiting in the snow for someone to rescue her is unknown, but she is fortunate that the carrier was still visible from the road when Donald passed by. 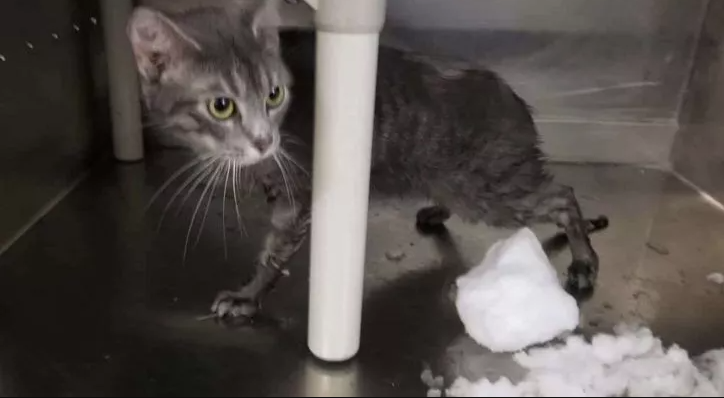 The cat was given the name Winter by the rescue crew after she miraculously survived the ordeal. Now that she had warmed up and fed, her lovely personality started to show through more and more clearly.

In the words of Donald, “Winter is extroverted, witty, and bursting with personality.” 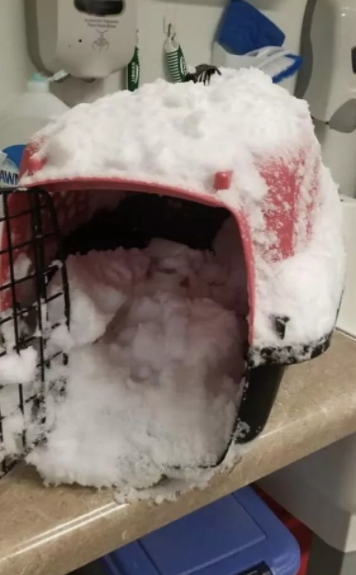 In the words of Donald, “Winter is extroverted, witty, and bursting with personality.”

“She enjoys touching her head against various objects and going throughout her room,” said her mother. As a result, she is now in a safe and loving environment, and she will never have to wonder about whether or not she is loved again. 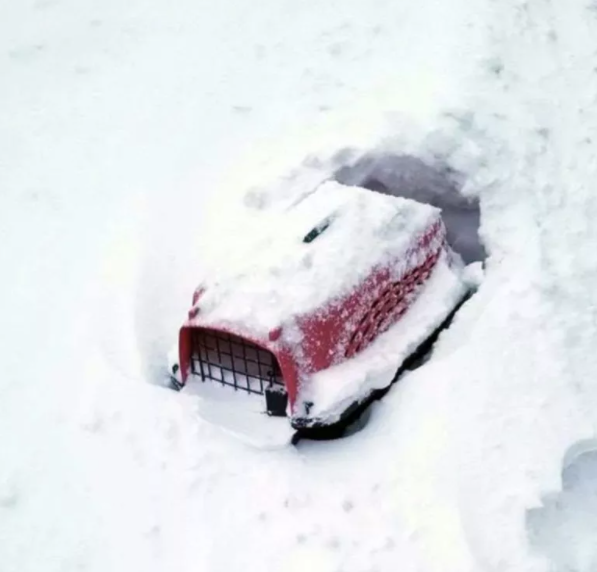 A similar scenario brought her into contact with Luna, another cat who was also saved from a similar circumstances. He was discovered beside the shelter’s mailbox with his paws frozen solid.

Having one other’s company is a wonderful thing, and maybe they will both be adopted into loving, permanent homes in due time.

UPDATE: Winter has been adopted into a wonderful family, and we couldn’t be more pleased with it.