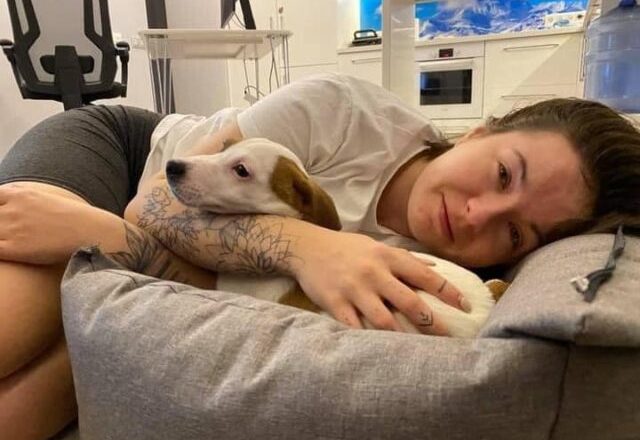 When Russian soldiers entered Ukraine, many citizens advised Anastasiia Yalanskaya to depart. The 26-year-old Ukrainian, however, hesitated because she hoped to help others. Yalanskaya was a huge believer in giving back to the community, especially when it came to dogs in need. She stayed behind because she felt she could help people and animals.

However, that humanitarian decision ultimately cost her her life. Russian soldiers shot and killed Yalanskaya when she was delivering donations to an animal shelter. She paid the ultimate price, but she didn’t deserve to endure the way she did. Animal lovers from all across the world are applauding her efforts. 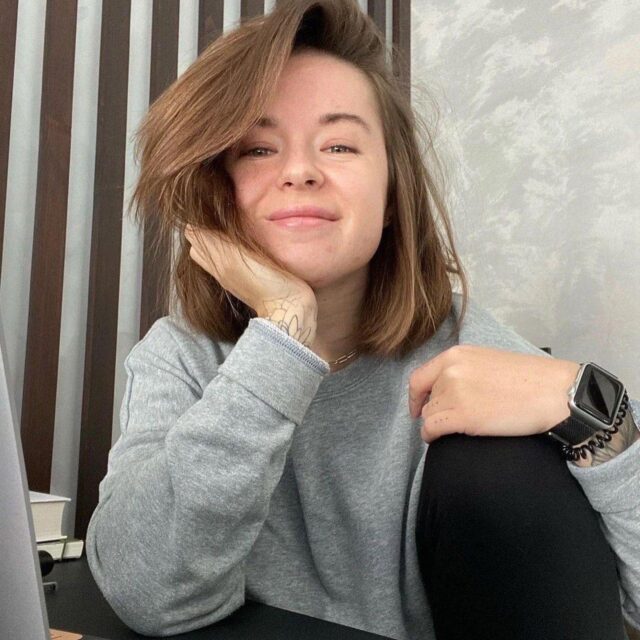 Yalanskaya has supplied assistance in whatever manner possible in the Kyiv area since the beginning of the war. She helped a kindergarten with 40 children who were hungry and in need of diapers. She also volunteered at a military hospital. But it was her providing pet food to Bucha’s shelter dogs that got her killed.

“I told her she needed to be extremely careful. “A mistake nowadays costs a life,” her husband, Yevhen Yalanskyi, explained. “However, she was assisting everyone around her.” I begged her to think of evacuation, but she didn’t listen”. 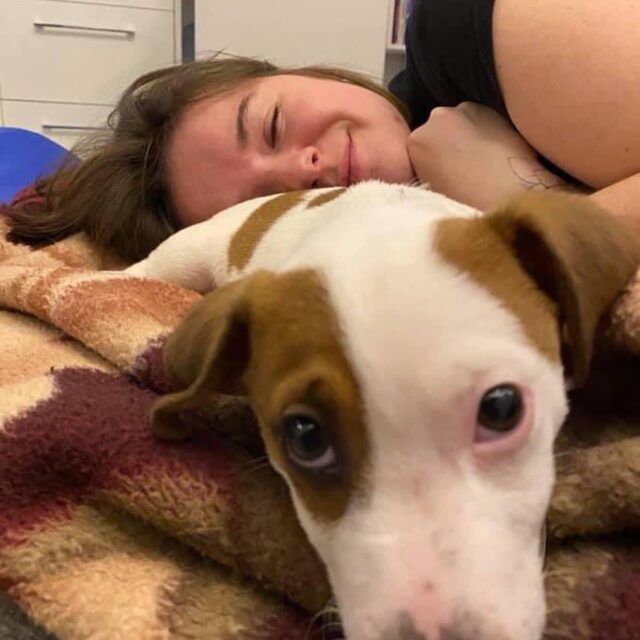 Yalanskaya was traveling with two other men she was helping with at the time. Shortly before her death, she shared a video of herself in a car full of dog food. Her husband, friends, and family were alarmed when she failed to return home after delivering the dog food.

Her automobile was later discovered with gunshot holes in it. She was dead, along with the guys she was with. Yalanskaya’s body has yet to be recognized, however she was carrying her identification. Nobody knows why the volunteers were targeted, but the bullet indents on the automobile suggest that someone fired a powerful weapon at close range. 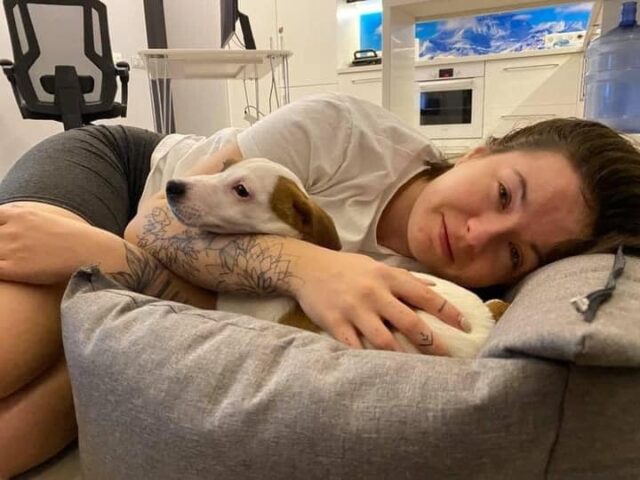 More innocent Ukrainians are dying every day as a result of Russia’s invasion. At least 2,000 citizens are thought to have been executed for no known reason. Yalanskaya’s family and friends are shocked by the news, especially after she spent so much time helping others.

“It hurts me a lot that I couldn’t support her on her last trip,” Yalanskyi added. “She was one of the nicest people I’d ever met. She was dedicated to assisting her friends and relatives, as well as anybody else who needed support.” 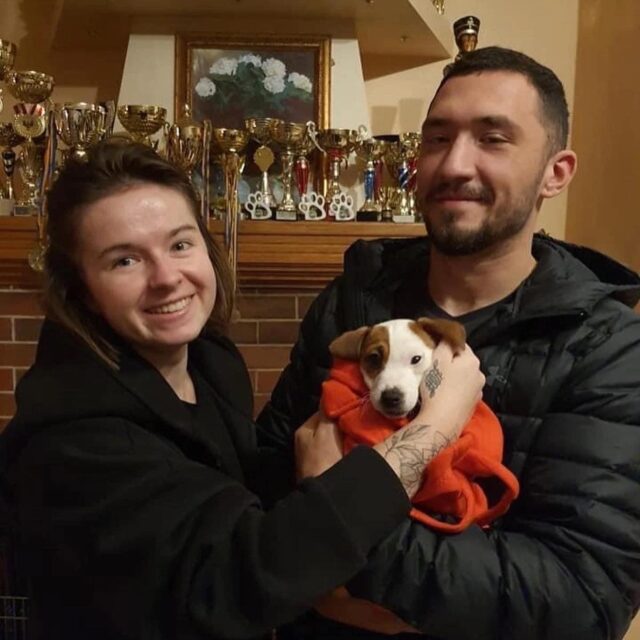 Yalanskaya remained strong and cheerful in the days leading up to her death, despite the tragedies around her. She was happy to call Ukraine home, and she was absolutely sure her nation would win. It’s tragic that she won’t live to see the invasion’s conclusion, but she’ll be remembered as a hero for how much she helped out during these trying times.

Before her death, Yalanskaya stated, “Now I know even more how vital it is to be able to merely see the loved ones anytime you want.” “We’ll all be secure and at peace together shortly.” “I have faith in it.” 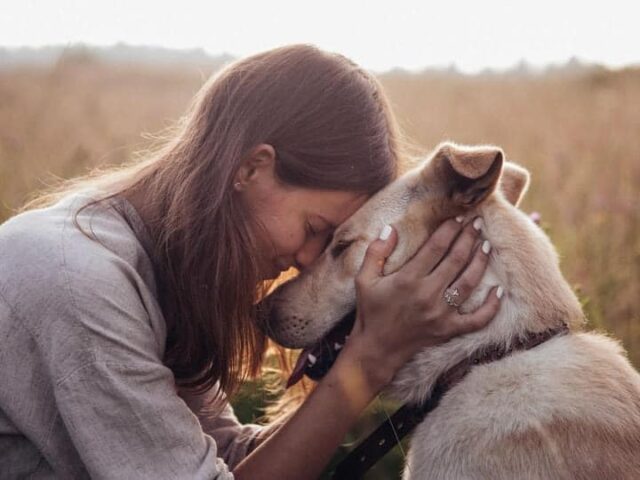 Rest in peace, Anastasiia Yalanskaya. Thank you for all your incredible volunteer work.