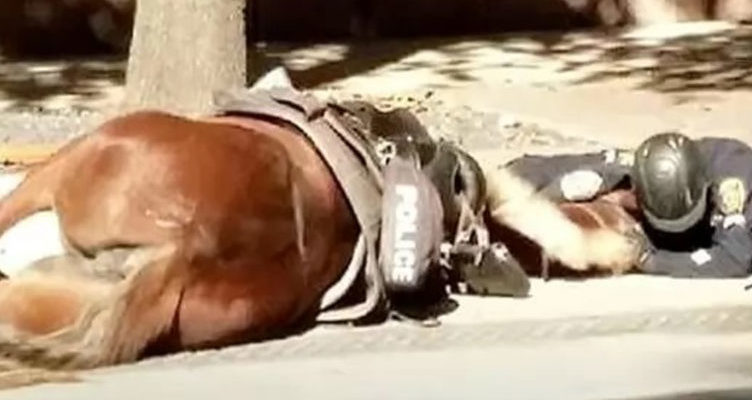 Police animals have a difficult, risky, and honorable job. Whether it’s dogs or horses, these animals are treated the same way as police officers. The pain we experience for those who sacrifice their life for us may be even greater for those who serve on four legs.

As a result, Charlotte the Police Horse is deserving of the same level of public attention as the other officers who have lately died in the line of duty. Charlotte had been a member of the military for more than four years. Officer Herrejon, a Houston Police Officer, was teamed with the horse and was quite close to him. 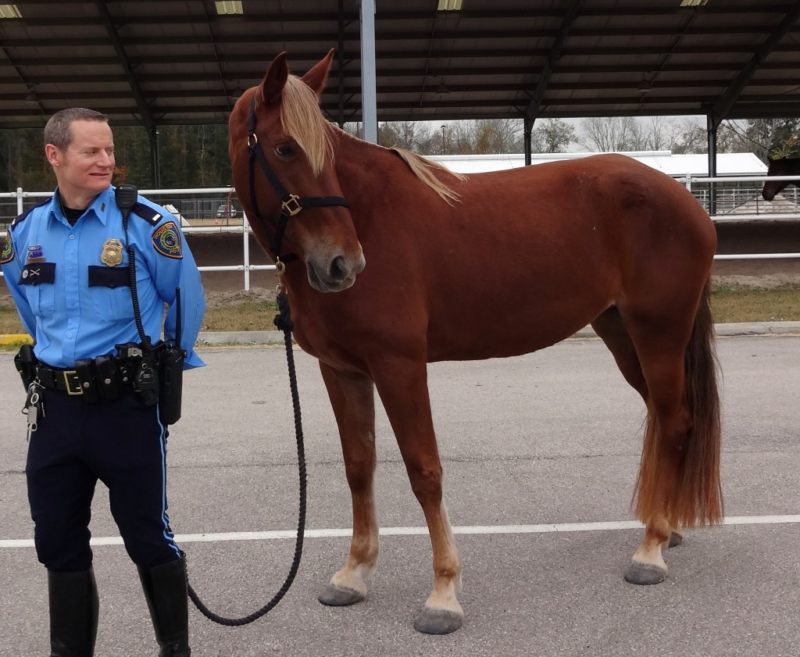 A six-year-old police horse called Charlotte was killed by a cement truck in downtown Houston last Thursday.
Tennessee Walker threw Officer D. To Jericho, his rider, because he was afraid of something. After he got stuck in a counter-attack, after which he was hit. 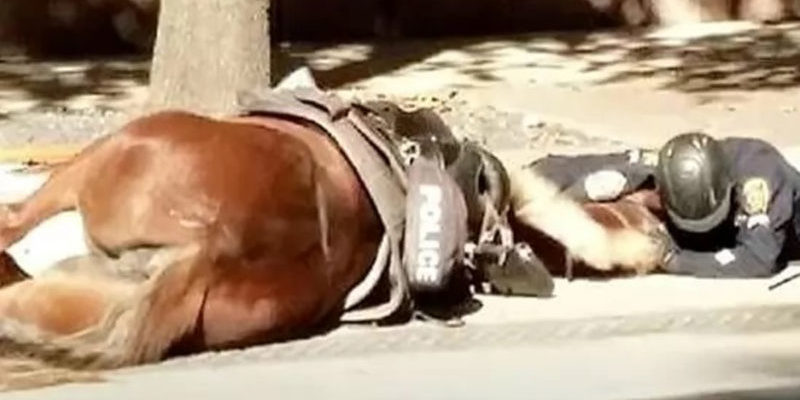 A post was posted on the Houston PD Facebook page explaining what happened, saying that Charlotte is a great member of the HPD after serving there for four years.

Watch the video below.