It’s all about these photos of a dog reuniting with its owner. It’s touching and shows the modest moments of recovery following a disaster.

One of the most difficult things a person can go through is recovering after a tornado, yet it’s the small moments that count the most.

That was the case for one owner who was reunited with their dog after their home in Logan County, Arkansas was damaged by an EF2 tornado.

Julie Moore’s picture of the reunion was published on Facebook by our Tegna station KFSM, and it’s both touching and upsetting. 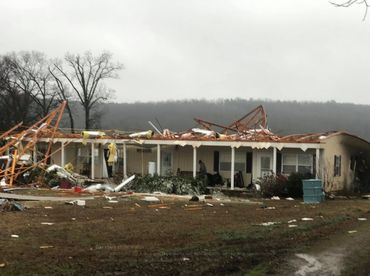 A person is seen cuddling their dog at the doorway of a wrecked home in the images. The dog establishes eye contact with the photographer in one shot, and it’s enough to make you cry.

Ona and Bruce Dunlap claimed their dog, Dasha, is afraid of storms but refused to enter the storm shelter before the tornado hit. 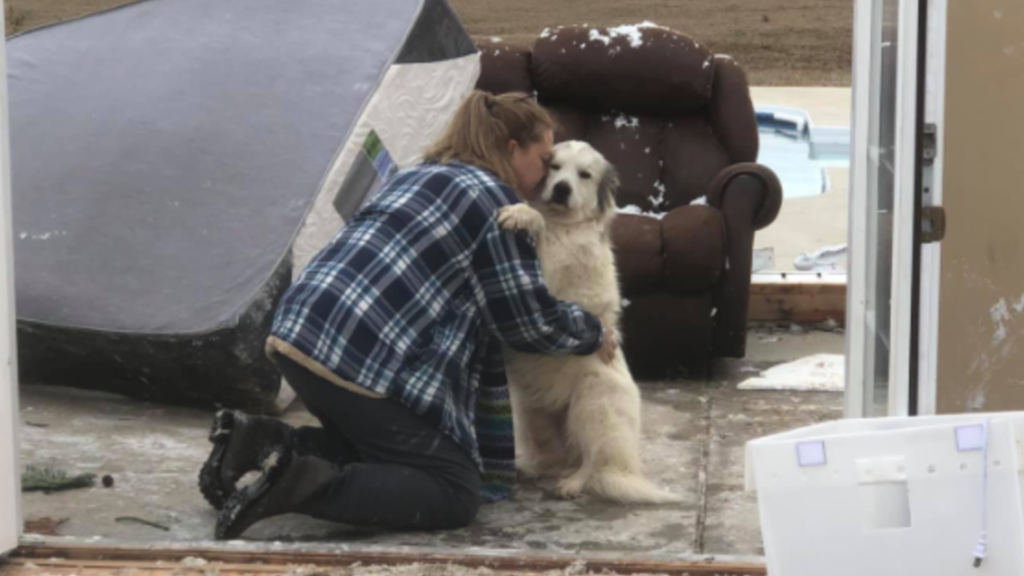 Another shot illustrates the entire extent of the house’s devastation. 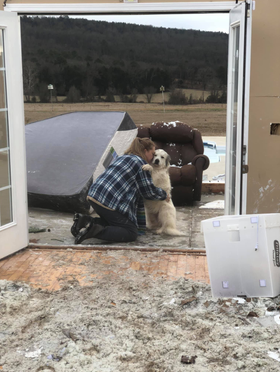 The roof is mostly shattered, with the structure’s limbs hanging from the side. The yard is cluttered with broken walls and rubbish.

It’s going to be a long road back for the owner and their dog… but happily, they have each other to lean on.