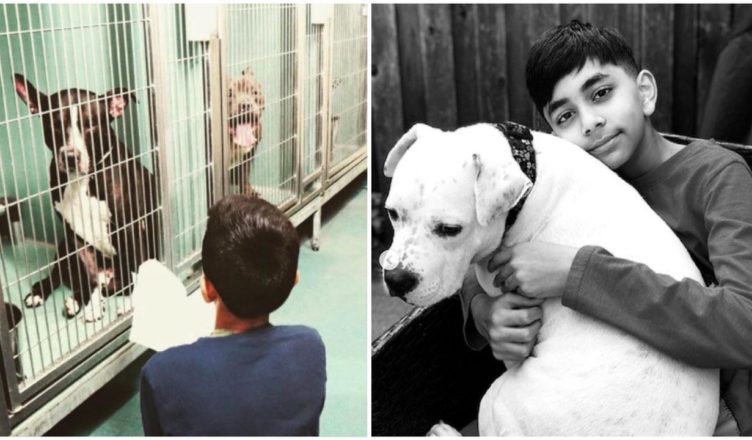 Here’s an 11-year-old boy who won the ASPCA’s ‘Kid of the Year’ award for finding inspirational and unusual methods to help shelter pets. 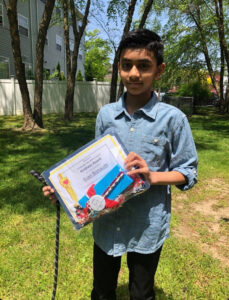 Evan Bisnauth is the kid’s name, and he is from the Bronx, New York. He is devoted to helping dogs. In 2019, he began his journey after he and his mother discovered a dog chained to a fence and contacted Animal Care Centers of NYC.

So after that case he began to visit the shelter and spend time with the animals. When Evan first met them, he noticed that they were terrified and felt vulnerable. Evan stated that he attempted to make them feel as though they were being helped. He claimed to have sat and interacted with them.

He’s discovered a novel approach to calm the dogs: reading to them. He claims that reading aloud to dogs helps them socialize and become used to human interaction. As a result, they are more likely to be adopted. 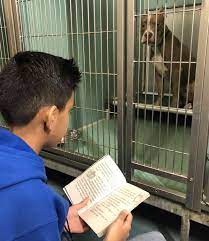 Evan said he began reading to his dog while he was in elementary school and was learning to read and write. He explained that he enjoyed reading to dogs because once he finished reading to them, he felt hopeful for them since they would be adopted.

When the globe was struck by the epidemic, Evan was unable to see the dogs, but he discovered an innovative approach to assist the dogs in finding forever homes at the same time.

He began creating animated films to raise awareness about shelter dogs and to assist in their adoption. He explained that he wanted to create a pleasant approach to help the dogs while still showing them positively. He claimed that in his videos, he demonstrated how much pleasure dogs may have and that people should adopt them as family members. 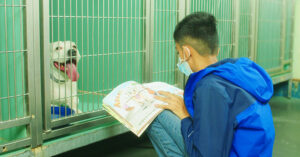 He said that as he could not visit them, he could get them the exposure they needed. Though it is a thankless job, yet Evan was acknowledged for what he did. The ASPCA revealed the recipients of their 2021 Humane Awards and Evan was named ‘Kid of the Year’. It was an honor for his volunteer work. 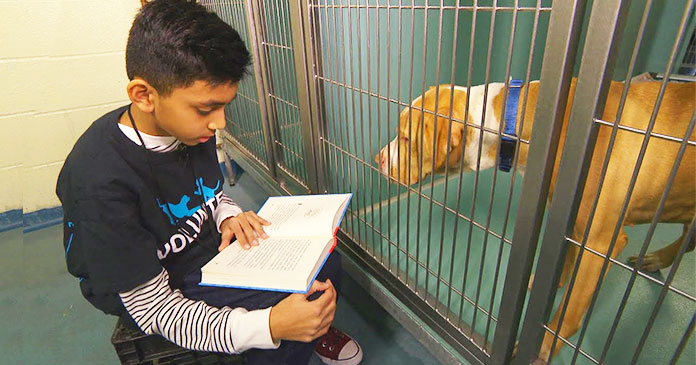 Evan manages to make time for his passion despite his busy schedule. He dreams of one day starting his own rescue group. He is pleased with the honor he received, but he believes he still has more work to do. Thank you, Evan, for helping shelter pets and for demonstrating to the public that shelter dogs are not awful.