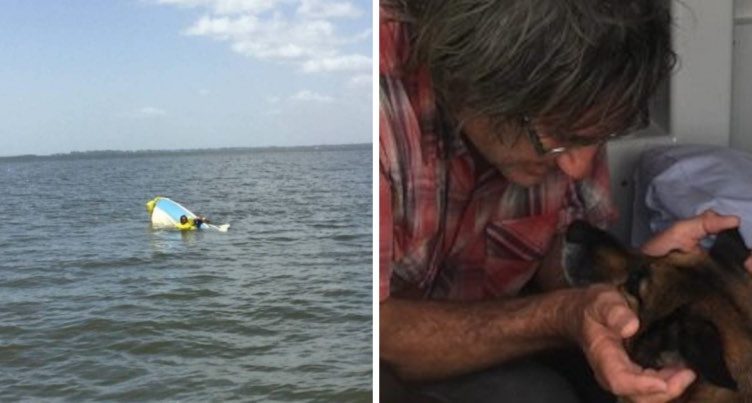 Animals are people’s best friends! They protect them and make them happy. This is known fact for those who have
pets.Here is a story about a Hero-dog, who saved her owner’s life,

Heidi, a German Shepherd Dog, is the closest friend to the  63-year-old  man who is from Brisbane, Australia. She’s also being regarded as a hero for saving her owner’s life after his boat sank off the coast.

The Moreton Bay, Australia, police department got news from a fisherman who had observed Heidi swimming out in the bay on Thursday, February 20th, according to Queensland Police News. He said the dog was carrying a number of stuff behind her, including a petrol tank, a tackle box, a wetsuit, and a range of other objects. All of this implied that a boater had was in danger. 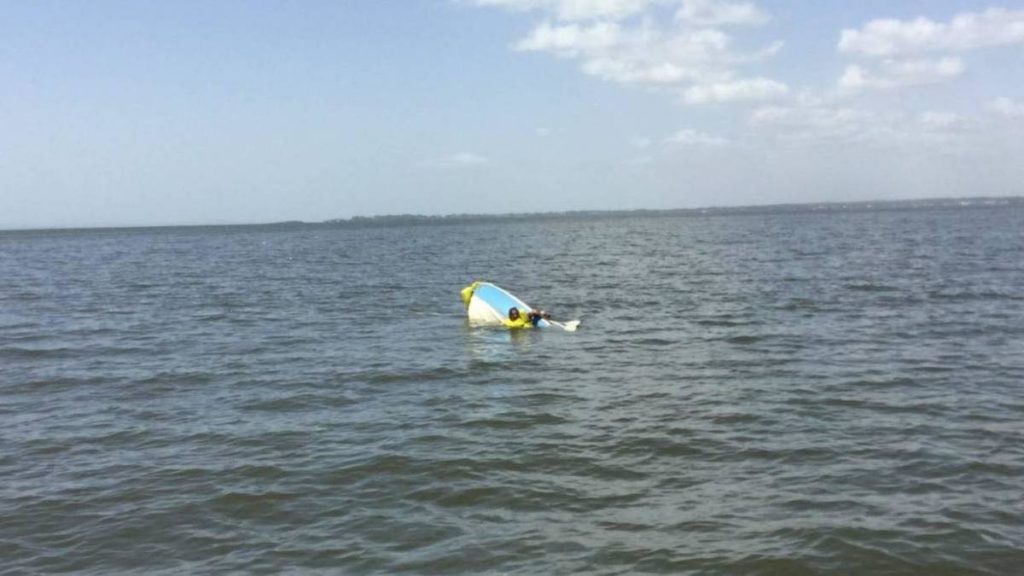 Heidi was discovered and rescued from the water by officers who arrived immediately. While she was being examined by a local veterinarian, the Brisbane Water Police started a search and rescue effort to discover her owner.

According to a press statement from Queensland Police, the search included, 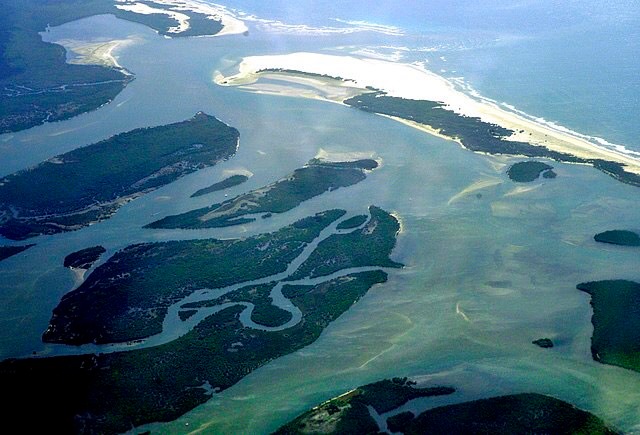 More things were discovered in the water during the search, indicating that a boat had been in trouble, which made the rescue workers assume the worst.

Heidi’s owner was found hours after she was discovered, still clinging to the side of his crashed 13.5-foot yacht in Moreton Bay.

ABC News reports “The 63-year-old guy was rescued, and he informed authorities that the boat had lost power and was taking on water the night before.” 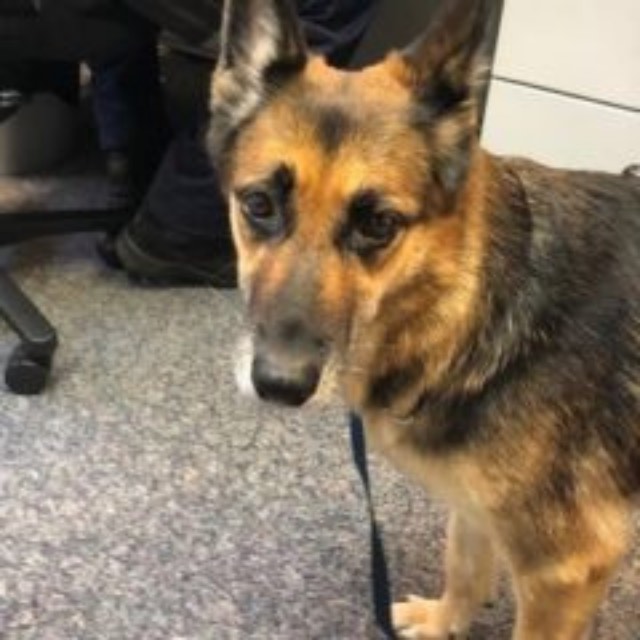 According to a Global News report, Heidi, her owner, and the majority of the boat’s equipment were separated after the boat sank. Before she floated away, they had been in the water together—presumably, he was clinging to the boat and his dog.

Heidi began paddling at this point for 11 hours before being sighted by the fishermen.

Thankfully, the vet who examined her said she was unharmed. Her owner was transported to the hospital as well, although he didn’t have any significant injuries and was soon discharged.

Heidi was treated to some well-deserved food and rest at the Brisbane Water Police offices as she awaited her owner. 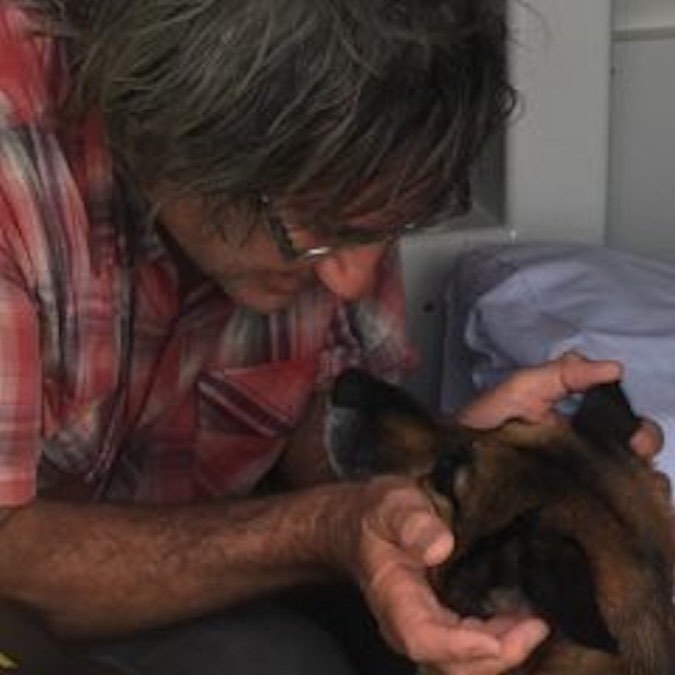 The agency also used the chance to advise boaters of a protective measure.

“We’d want to use this occasion to remind boaters to prepare for the worst when out on the lake,” said Senior Sergeant Jay Bairstow. “Always wear a personal flotation device and make sure your safety equipments are up to date and in excellent working order.”
Thanks to the brave dog that decided not to abandon her human.

This was shared by Senior Sergeant Bairstow.