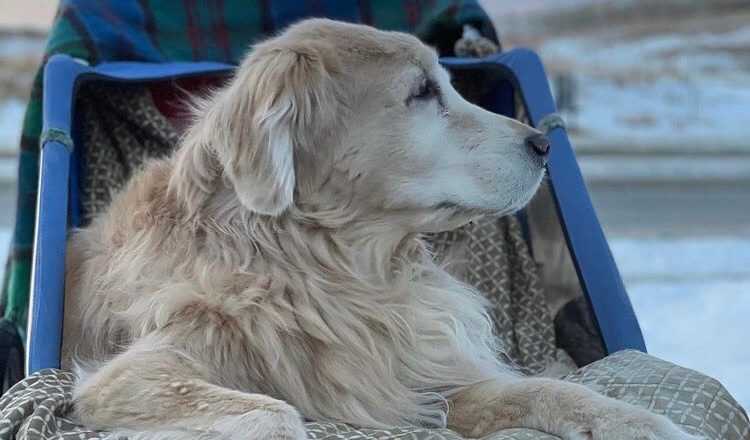 Donny Marchuk of Calgary, Canada, is so passionate about the outdoors that he’s been going on adventures with his closest friend for almost 14 years. Sully is a Golden Retriever.

Donny and Sully would go on outdoor excursions, snowshoe journeys, and climbs, taking advantage of all the opportunities. Sully’s advanced age, along with the accompanying pains and diseases, had Donny altering his plans to ensure that his dog could still accompany him. 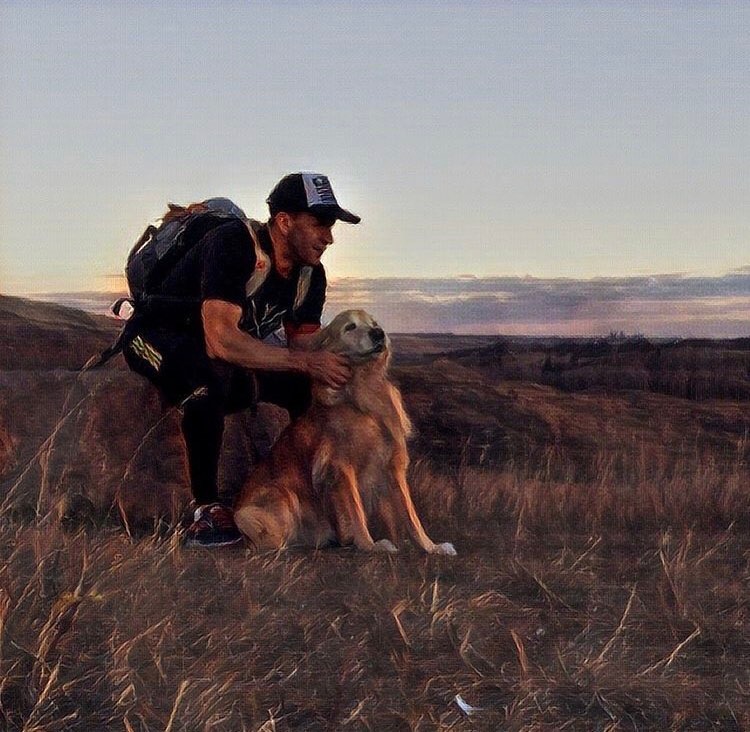 Sully had laryngeal paralysis, which Donny discovered as the darling golden reached his golden years. It’s a disorder that inhibits one’s ability to breathe.

Sully, on the other hand, was always up for an adventure, regardless of the circumstances. 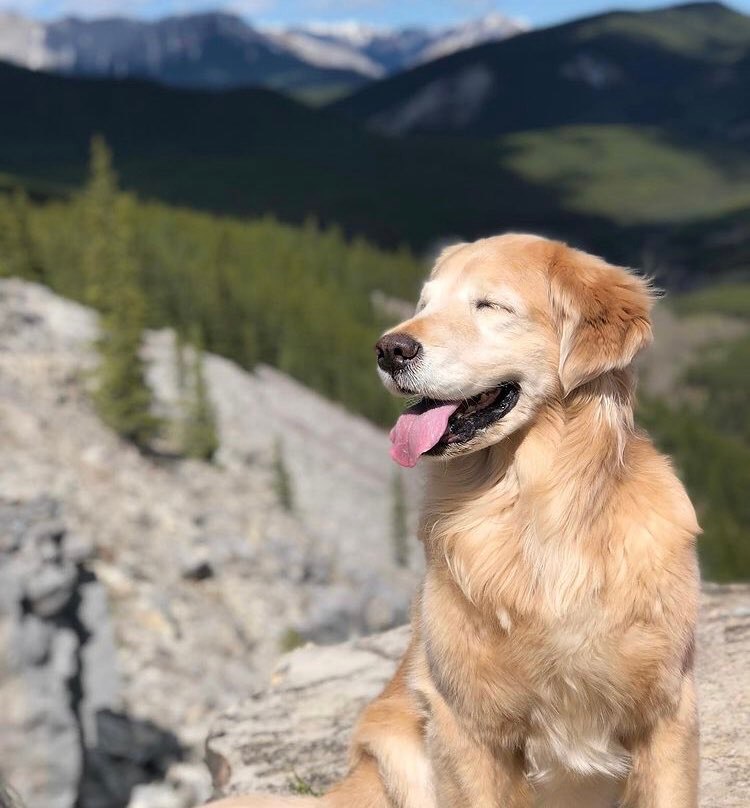 “He wants to come as soon as I leave the house.” “When he gets to go, he just sort of lights up,” Donny added. “When he was younger, when we were hiking and trail running in Yoho and Kananaskis… Sully was ready for every hike I went on, and he misses it.”

Donny tried to come up with methods for Sully to continue his outdoor adventures. He transformed an old three-wheeled stroller into a chariot by renting it.

The wagon was given by a friend, and it worked out fantastically! 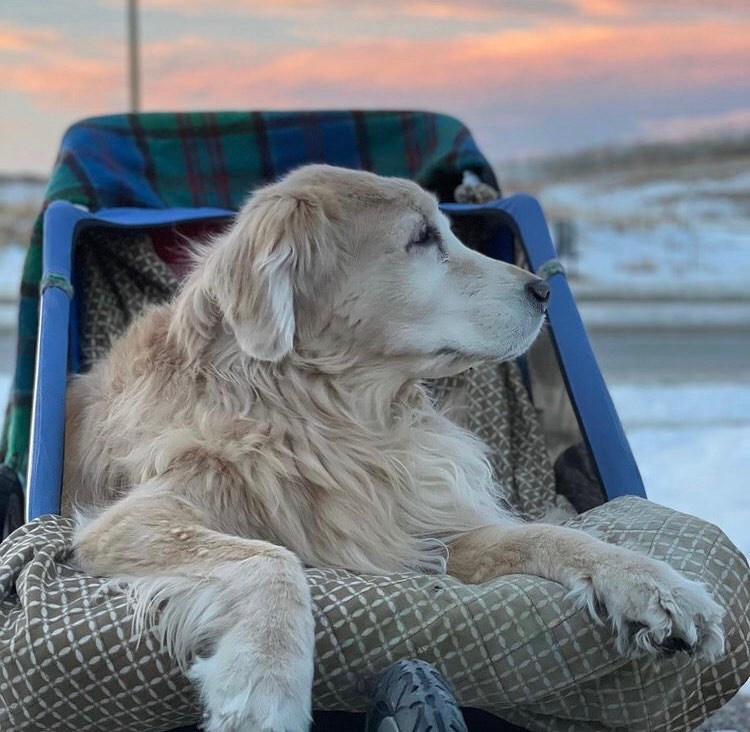 During the winter, the retriever was able to accompany Donny on numerous hikes and mountain adventures thanks to the chariot.
“I would have been emphatic about not pushing my senior dog in a stroller only a few years ago.” But here’s where I’m at right now: I’d like to spend more time with Sully. And I’m willing to go to any length. Anything. To be able to have that. I’ve completely changed my mind, and I’m glad I did!” Donny wrote. 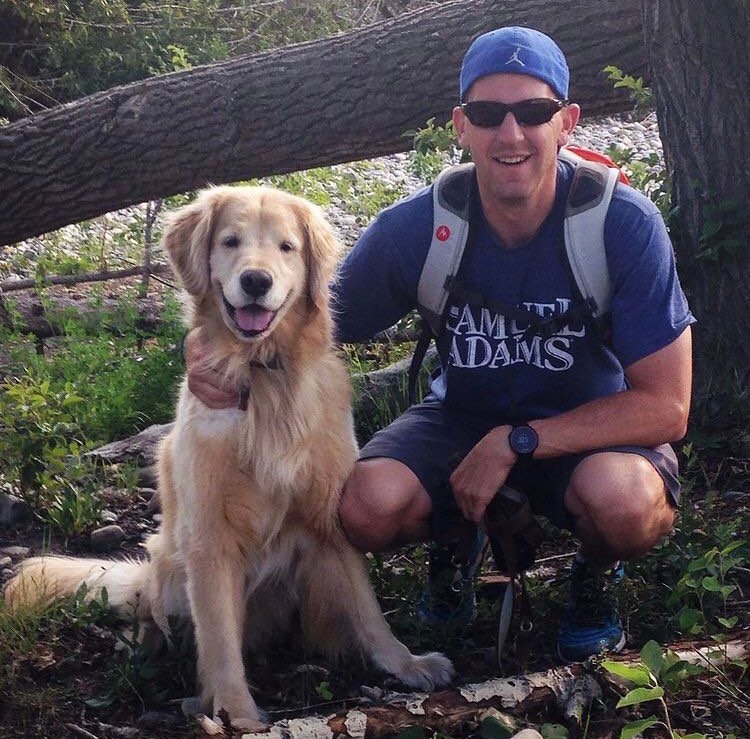 Depending on the terrain, the chariot might be adjusted. Sully knew that if Donny brought it out with skis or snowshoeing attachments, he’d be in for an adventure. 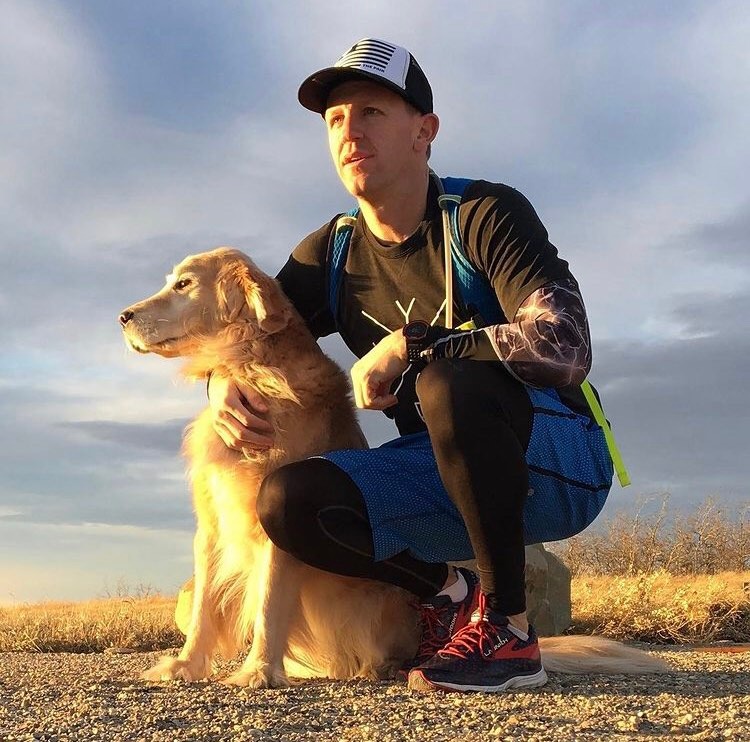 “Even if it’s just for a stroll around the neighborhood, he’s been sitting up like he’s the happiest person on the planet,” Donny added.

Sully adored people’s attention, according to Donny, and it was the dog’s favorite. 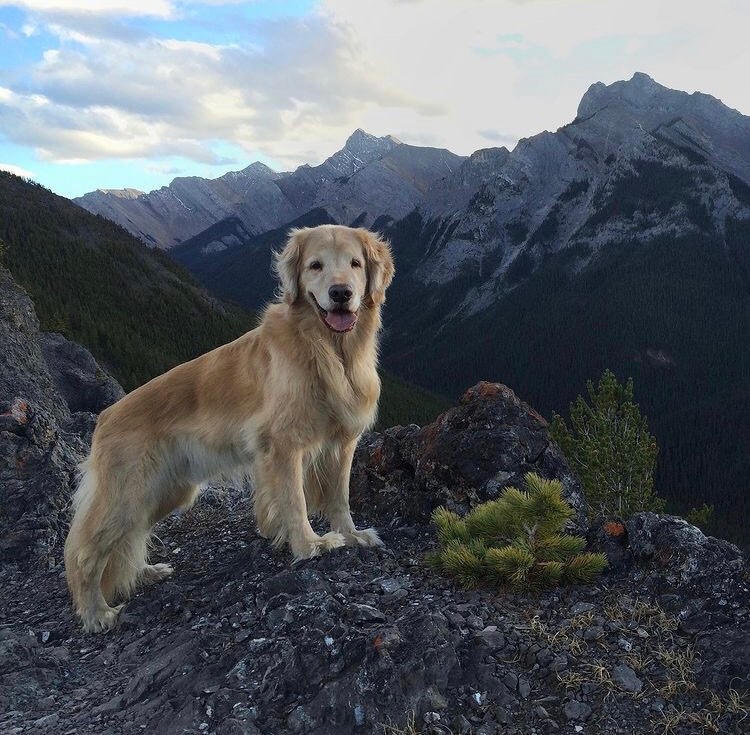 “It’s rare that someone walks by without wanting to chat and smile,” the pleased dog owner remarked. “It warms our hearts to know that we were able to bring a smile to their faces as well.”

Sully, Donny revealed, was the one who helped him get through the most difficult time of his life. The excursions were only distractions until they turned into a passion. 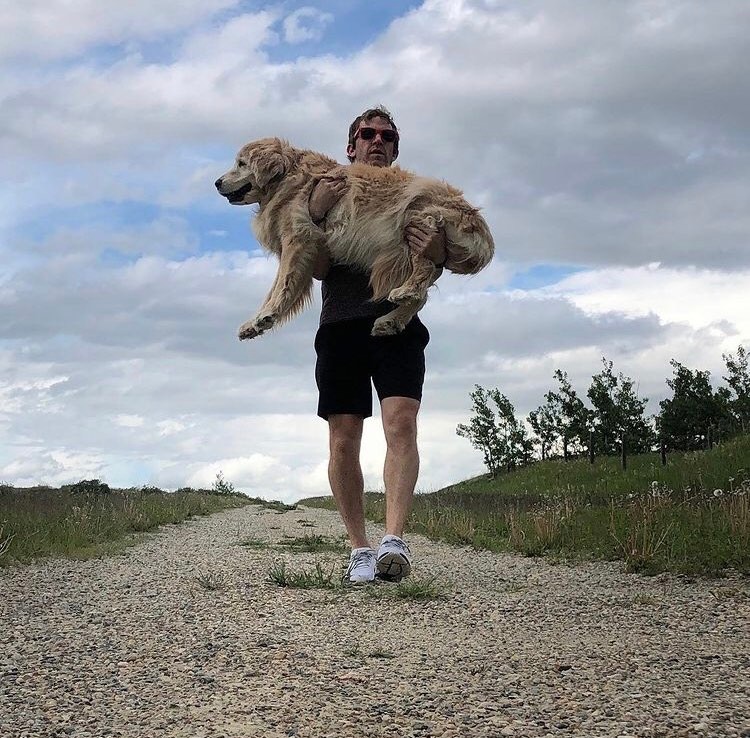 Donny said he would do anything for the senior Golden Retriever. Sully was in desperate need of extra care and attention. “He’s given me so much,” Donny explained, “that it’s only right that every second I get now I can give back to him.”

While Sully’s strength and health allowed, the two continued on their excursions.
He stated, “Having a dog in my life is everything.” “Every minute I can give him more time to do the things he enjoys, I’ll give it to him.”

Sully went away in July of 2022, sadly. Donny paid tribute to his 15-year best friend on Instagram with photos.

What a lovely friendship a man has with his best friend.