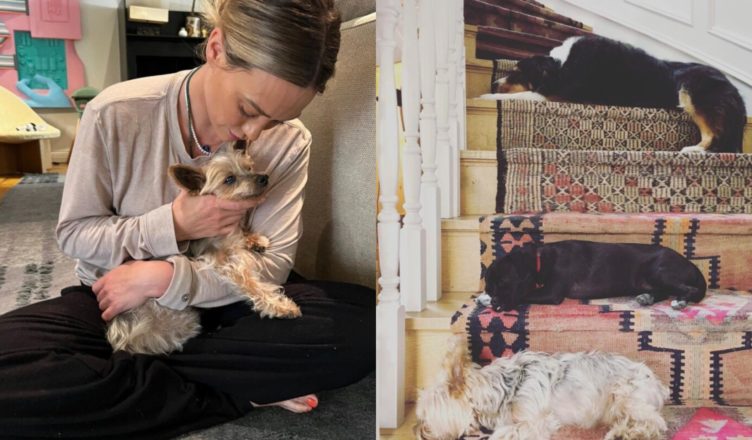 Hilary Duff, who starred in Lizzie McGuire and How I Met Your Father, has lost her Yorkie, Jak, this week. If you remember her 2.5-year romance with Good Charlotte’s Joel Madden, Jak was a gift from the rocker in 2003.

Hilary announced on Instagram that her dog, Jak, has crossed the rainbow bridge after nearly two decades with her. She talked on how much she has learnt from her dog over the years and how painful it is to lose him. 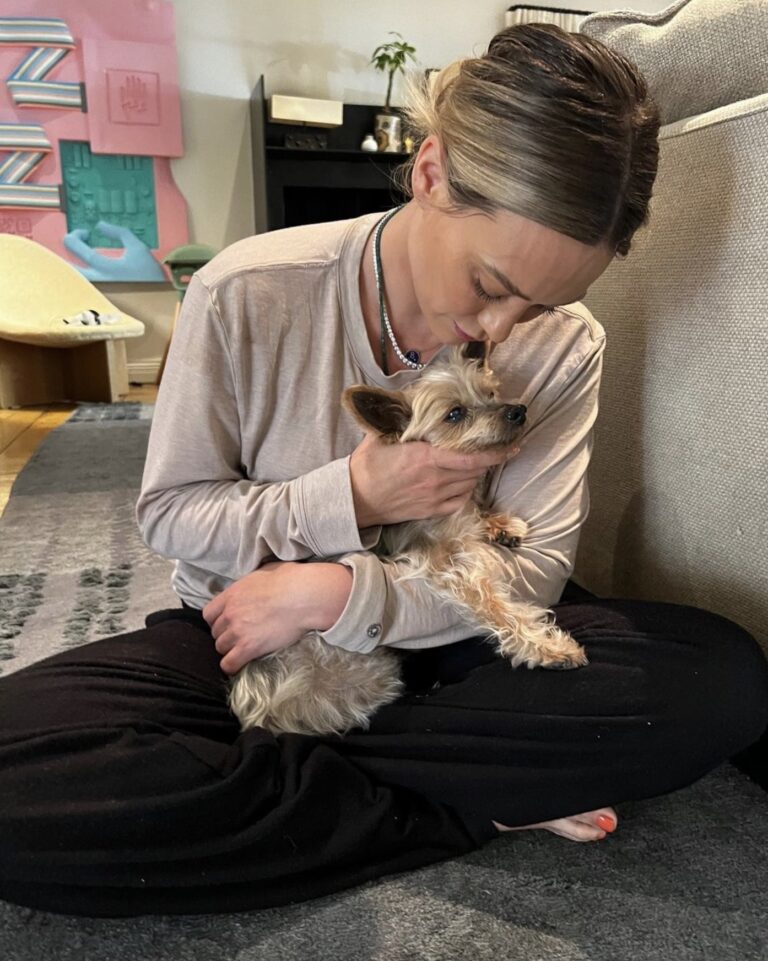 “Rest easy my sweet Jak… a true fine wine …. We won’t miss you peeing all over the house or barking all night… but I was so lucky to get almost two decades with you!!”

Hilary has had Jak as a companion since before she had children. She claimed in her post that raising dogs prepared her for the responsibilities of motherhood.

“You watched me bring all my babies home. You, Lola, and Dubie taught me so much responsibility before having these human babies and you sure gave me a lot of comfort and love when I needed it the most!” 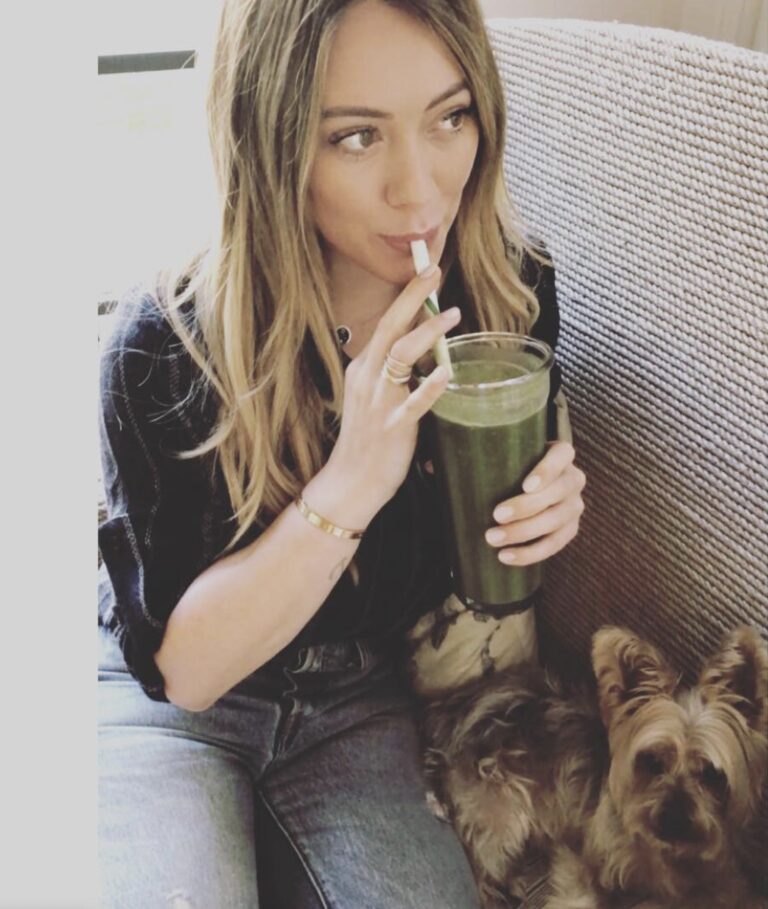 In addition to Jak, Duff adored a variety of dogs throughout her life. All of her previous dogs were rescues, including Jak, who was a gift to her as a teenager. Duff usually has a group of many dogs at her house. 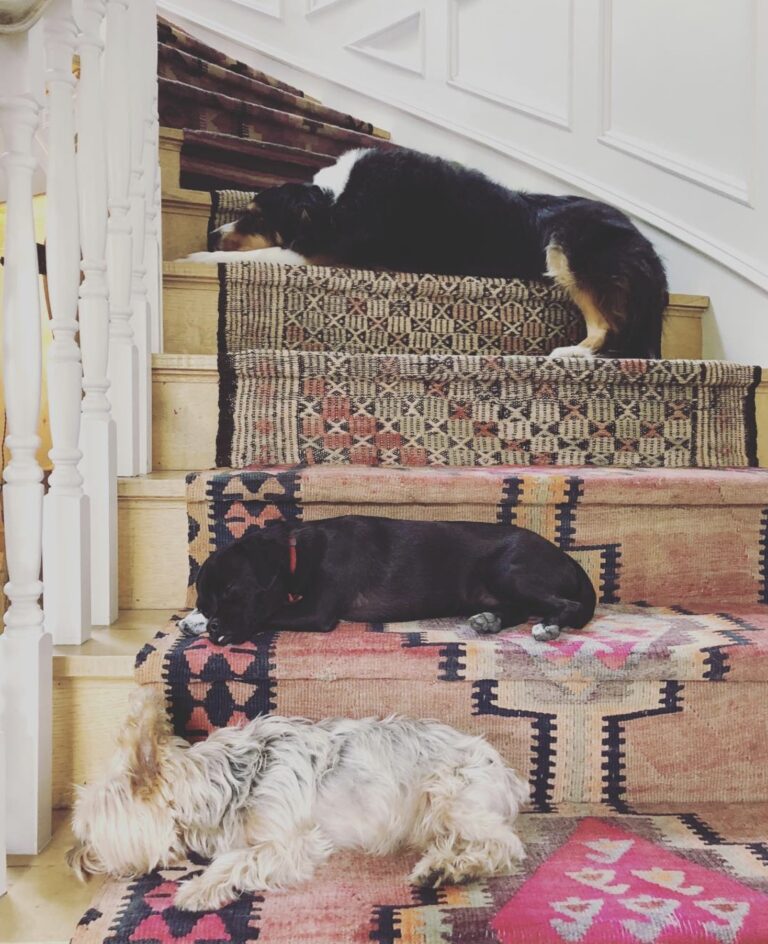 Duff’s Bernese Mountain Dog, Dubois (a.k.a. Dubie), has left them in 2018. She gave Dubie a touching tribute on Instagram at the time:

“You are more than I could have ever dreamt up on my own. I haven’t taken a step without you beside me for 10 years. You are my protector my comfort, my shadow, my understanding of all things good and warm.” 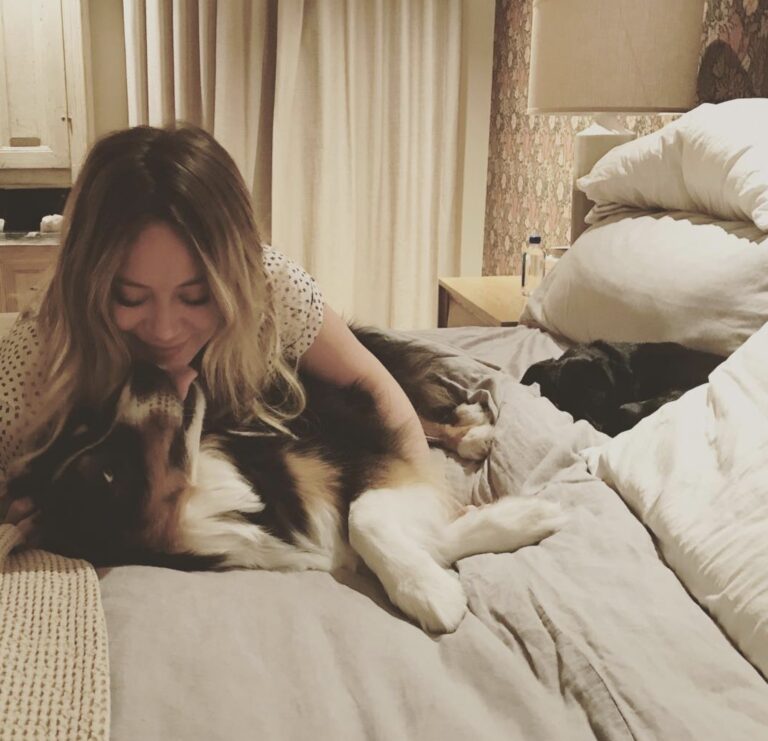 Duff and her husband rescued Lucy, a senior dog, from Love Leo Rescue later that year. The organization is situated in Los Angeles, where she also discovered her other dog, Momo, in 2017. Winnie, a large dog, is their most recent rescue. 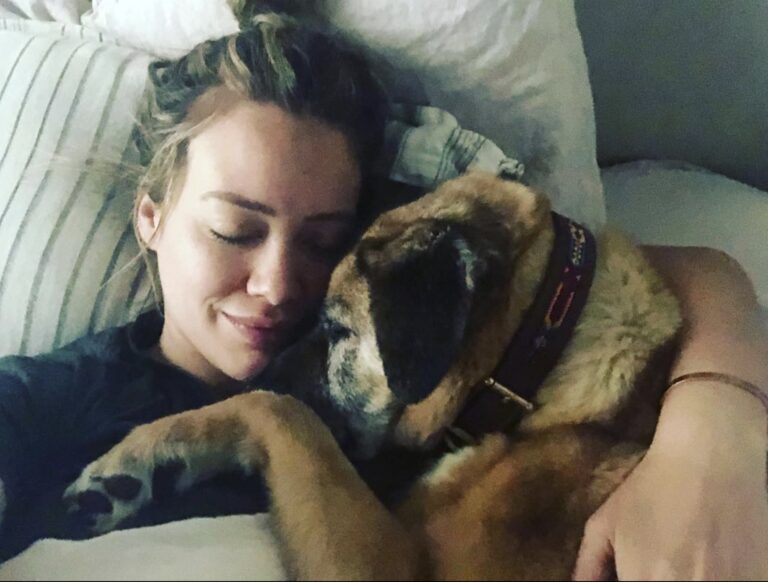 Duff has been public about her support for animal rescue organizations such as Love Leo Rescue.