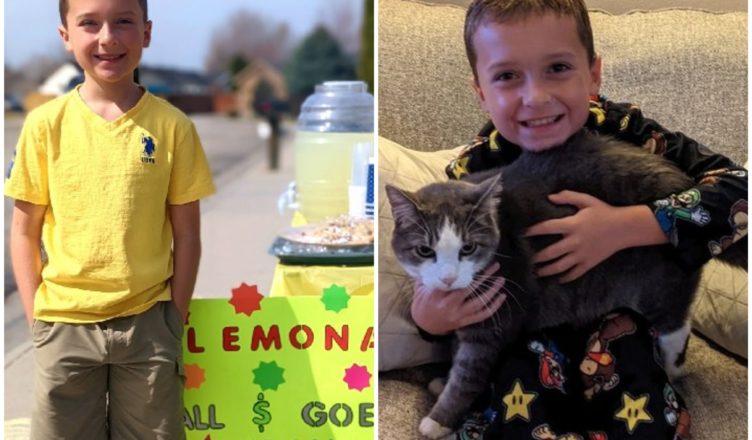 This is an amazing story about a third grader who spent his whole day creating and selling lemonade.

Not every nine-year-old wants to contribute their hard work to a local animal shelter. But it was for this reason that Ben Miller began his yearly lemonade stand in the first place. 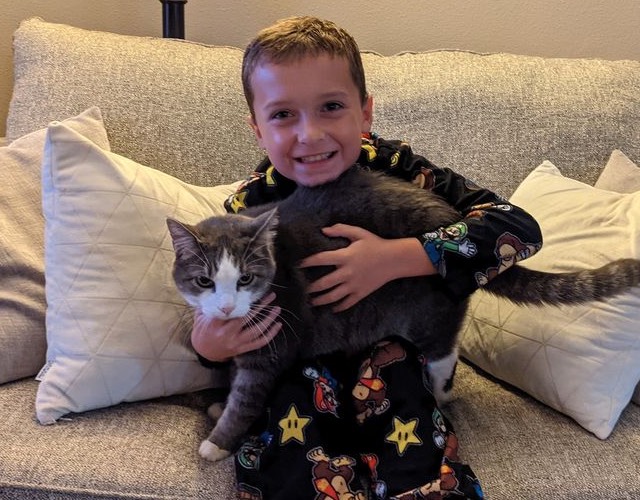 Ben had come to this idea very quickly. He launched his lemonade stand to make the lives of the rescue cats at his local animal shelter a bit easier and to get the shelter’s oldest, long-term pets adopted. Ben was motivated to start his fund raising 3 years ago after visiting the Idaho Humane Society with his grandma. 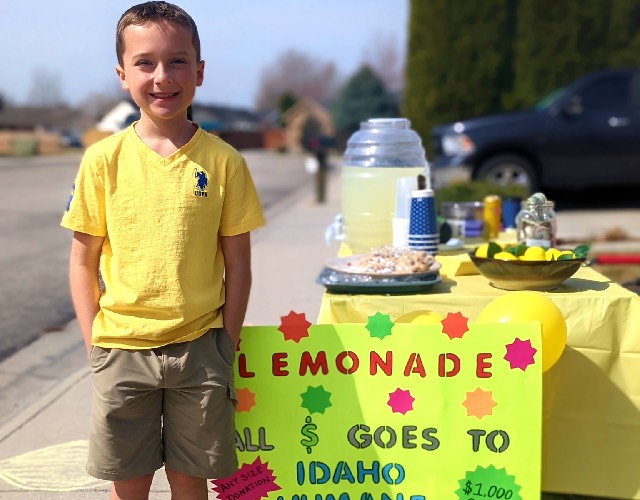 Ben, who is an animal enthusiast, saw that several of the rescue cats were without toys. As a result, he decided to step in and provide a hand. Ben put up his first stand and sold his first lemonades when he was just 7 years old. He was grateful for the opportunity to assist and pleased to have raised $200, which he instantly contributed to the Idaho Humane Society. 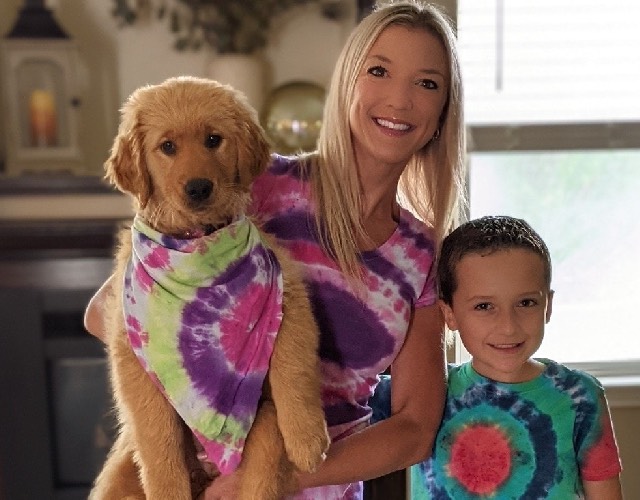 He aimed to exceed his previous results last year and could donate $600. Ben set a lofty aim of raising $1000 this year! As a result, he and his family went all out.

They worked together to put up the booth, fundraise via Venmo, write a Facebook post, bake fresh cookies, and even offer two excellent lemonade tastes (classic and lavender). They also have delicious goodies on hand for any visiting pet buddies. 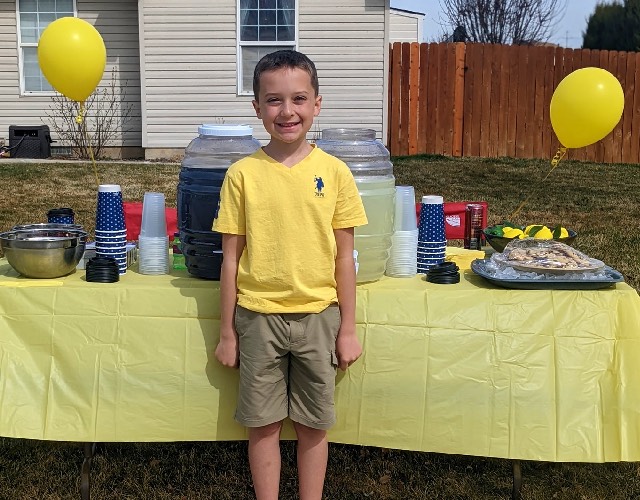 Ben and his family members were extremely overwhelmed by an amount of support and encouragement from their neighbors. Not only did Boise residents flock to his booth, but people who couldn’t make it in person donated by mail and Venmo. After hearing Ben’s fundraiser announced on the radio, a full carload of people turned up. 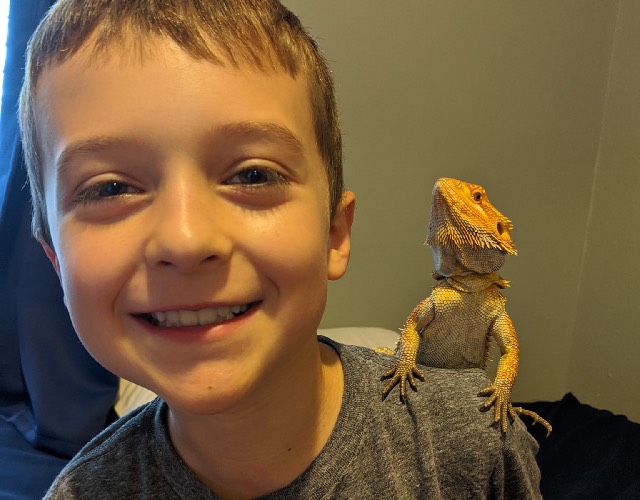 Ben smiled ear to ear as he proudly walked into the Idaho Humane Society to deliver a large Ziploc bag bursting with cash. He surpassed his $1000 goal and was able to donate an impressive $1,150!

The long-time animal lover was more than happy to hand over the money he made so it could help care for animals awaiting their forever homes. 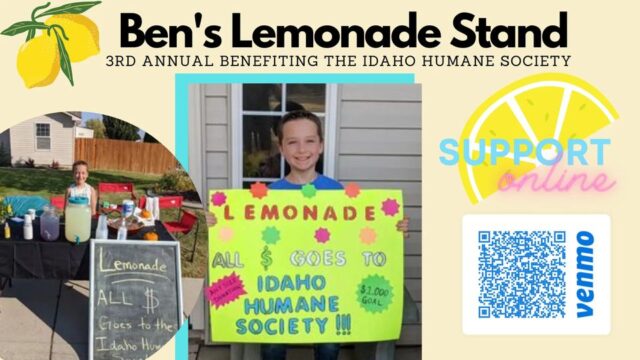 “If I had let him, he would have spent every cent here, adopting every cat.” I am so impressed by him . “He makes me so proud,” Ben’s mother expressed her delight.

Ben has contributed just under $2,000 to the Idaho Humane Society during the last 3 years. And, as you would think, Ben isn’t going to quit selling lemonade anytime soon. He intends to continue raising funds for the animals in his town each year.