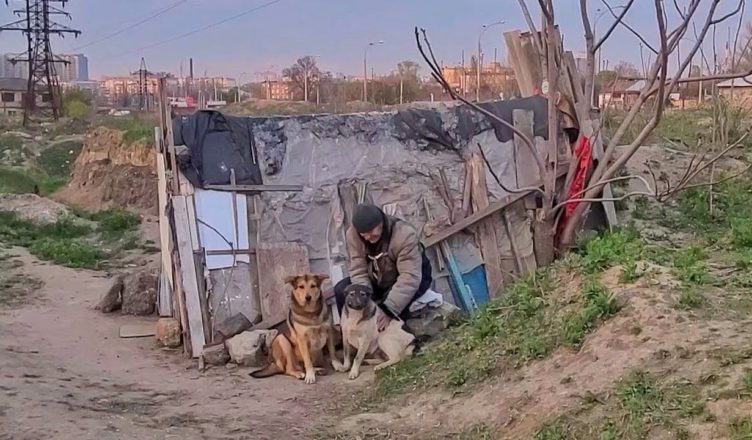 You can’t measure love with money. The world’s kindest and most gentle people are not the wealthiest. They are sometimes the poorest of the poor. Poverty, on the other hand, does not stop someone from being compassionate to others. 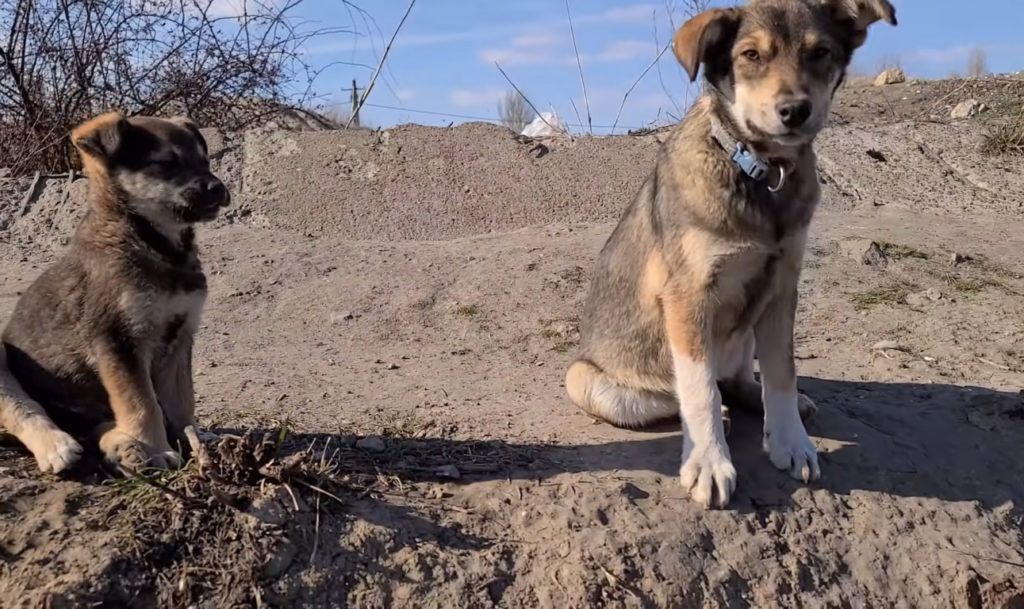 This story is about Oleg, a lovely person who looks after 30 stray dogs surrounding his tent. Initially, Oleg had only 3 dogs , but due to uncontrolled breeding, he now has 30 dogs living with him on that empty land. But that didn’t stop him from adoring his canine companions. Despite the difficult living conditions, Oleg makes every effort to provide the dogs with everything he has. 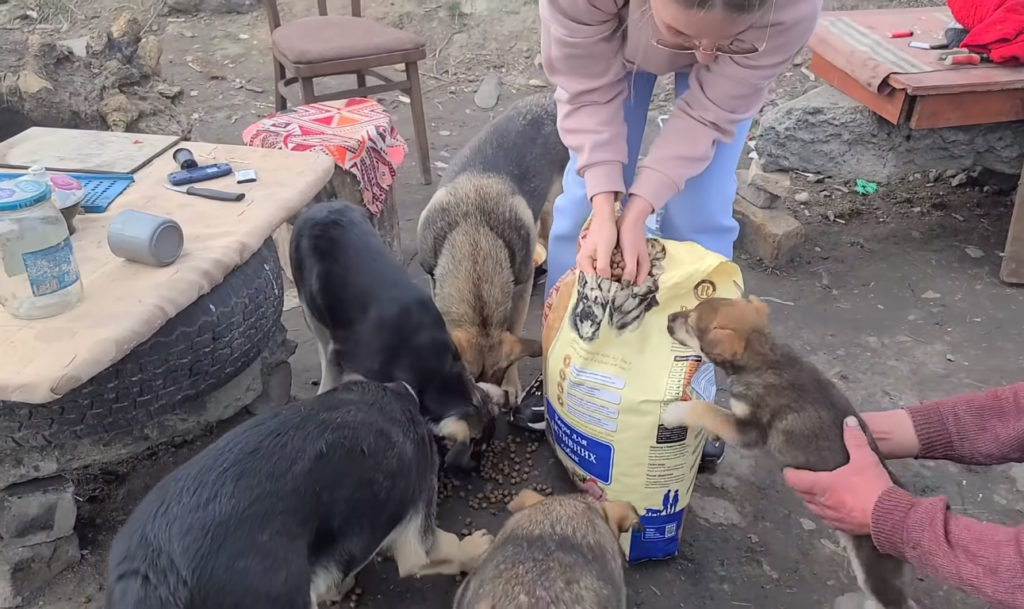 When the Love Furry people learned about Oleg’s illness and decided to go and see him, the first question that came to mind was, “What could they do to help?” Undoubtedly, Oleg’s and his dogs’ lives have been drastically altered owing to the efforts of these dedicated rescuers. 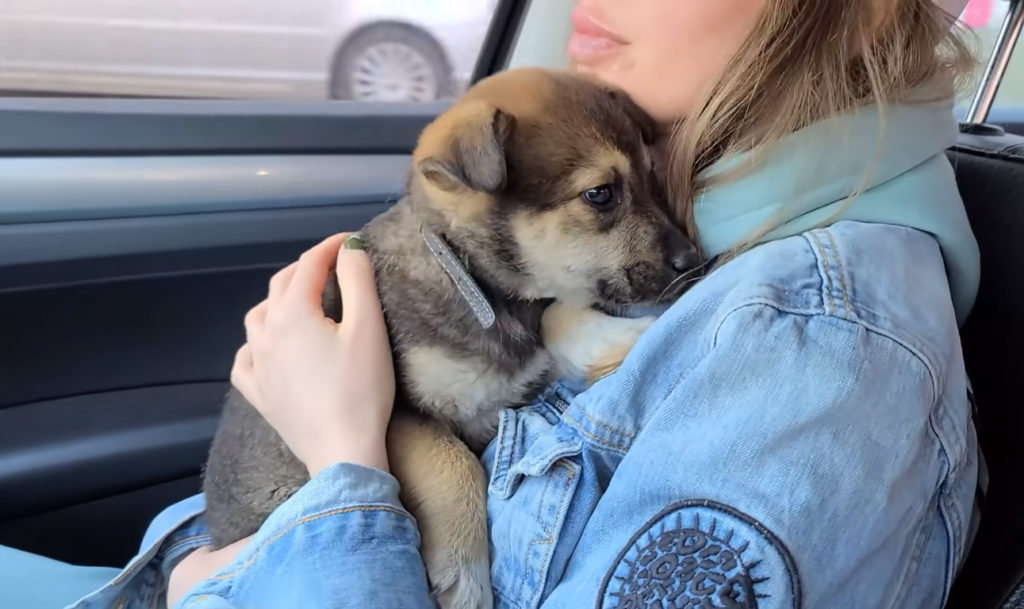 Love Furry Friends rescuers will come every day to feed the dogs and provide food for Oleg. They also assisted three of the families’ children in finding permanent housing. Adopting mature dogs, on the other hand, is a little more difficult, but they are still doing their search to find them a loving home. 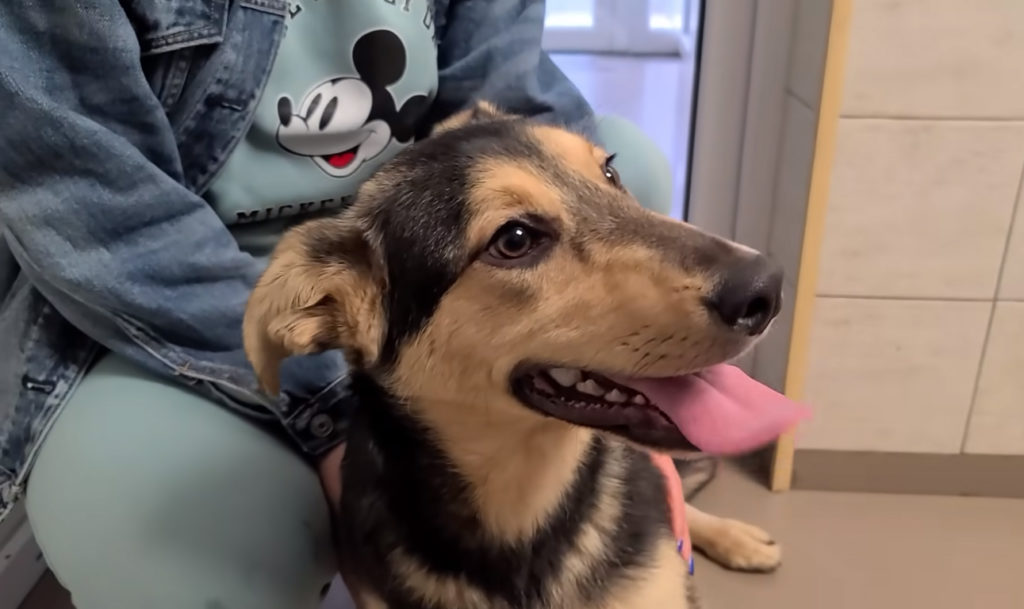 Tima had been injured by a car, and Julie had vision difficulties, so the crew also assisted them in seeking medical assistance. Their circumstances are looking up thanks to prompt treatment, and both are expected to recover shortly. Look at how appreciative they are! 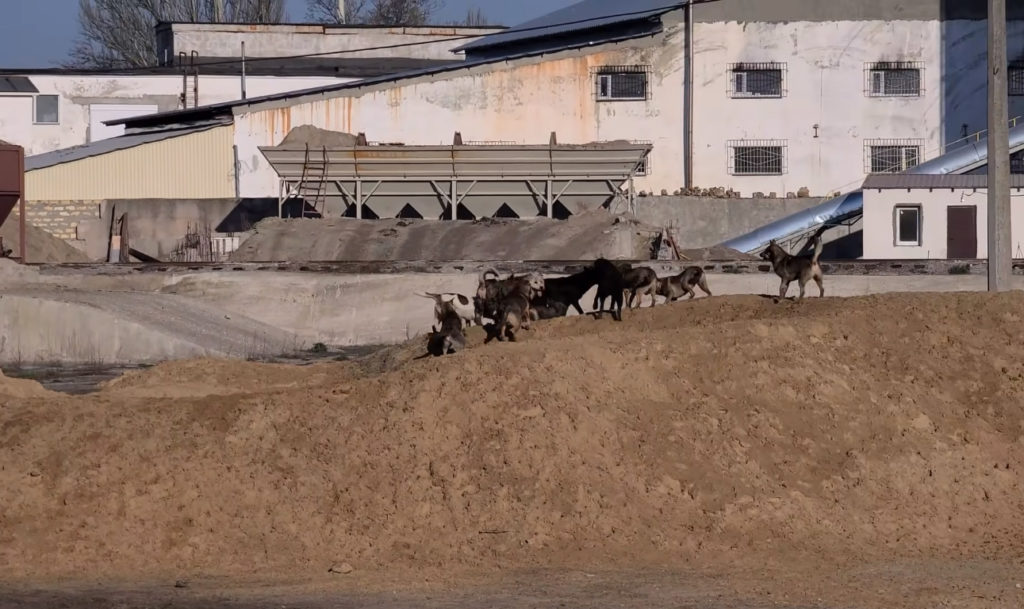 They also decided to neuter all of the female dogs in order to avoid undesired puppies being born. It could also take some of the weight off Oleg’s shoulders, but he’ll always be satisfied with whatever the future holds. This man has a golden heart and is definitely a hero.