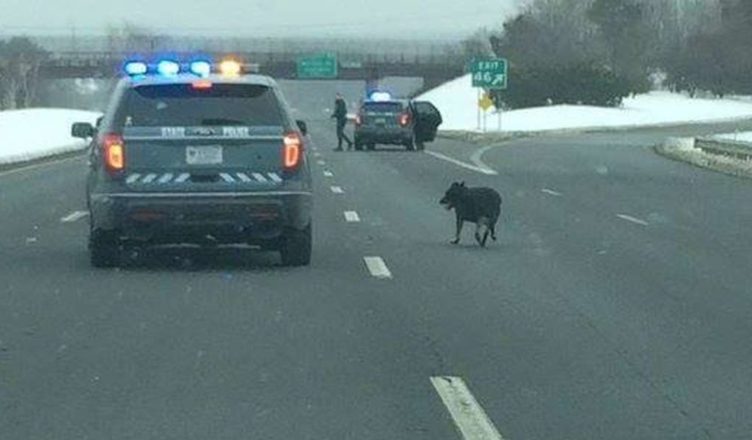 Lexi, the German Shepherd, was in perilous circumstances. The dog was roaming wild on Interstate 495 in Massachusetts when state police received a report that she was in trouble. The dog was “walking in and out of the roadway in all three lanes,” according to the Massachusetts State Police.

According to a Facebook post, troopers Malachy Higgins and Dana Atkinson came and located the dog, attempting to get her off the highway and into an off-ramp. Lexi, on the other hand, sped back into the oncoming traffic. 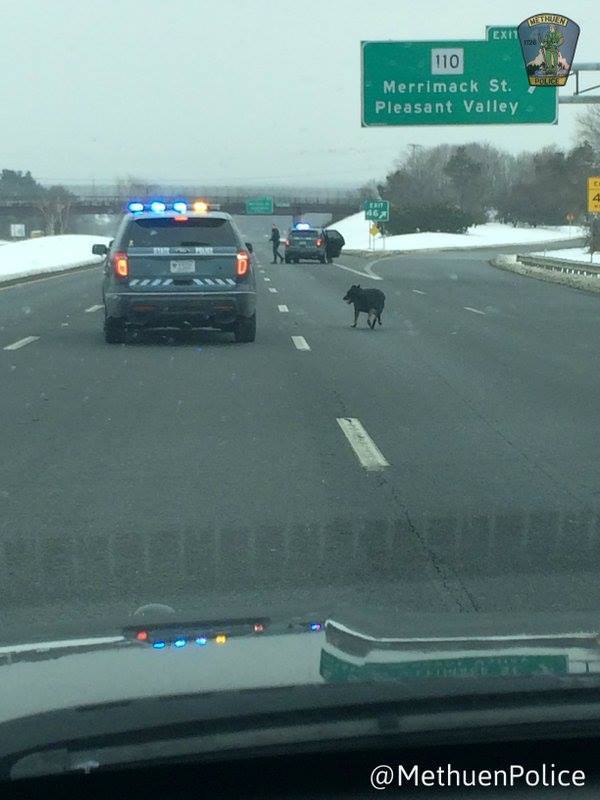 That’s when the troopers collaborated with the Methuen Police Department and the Massachusetts Department of Transportation to close all traffic lanes immediately! After the cars were securely out of the road, they set out to grab her.

Trooper Higgins was ultimately able to persuade the dog inside his cruiser with an unexpected surprise—a granola bar.

“The dog jumped into the driver’s seat and sat down behind the wheel.” Trooper Higgins stepped inside the truck and took him to the passenger seat. 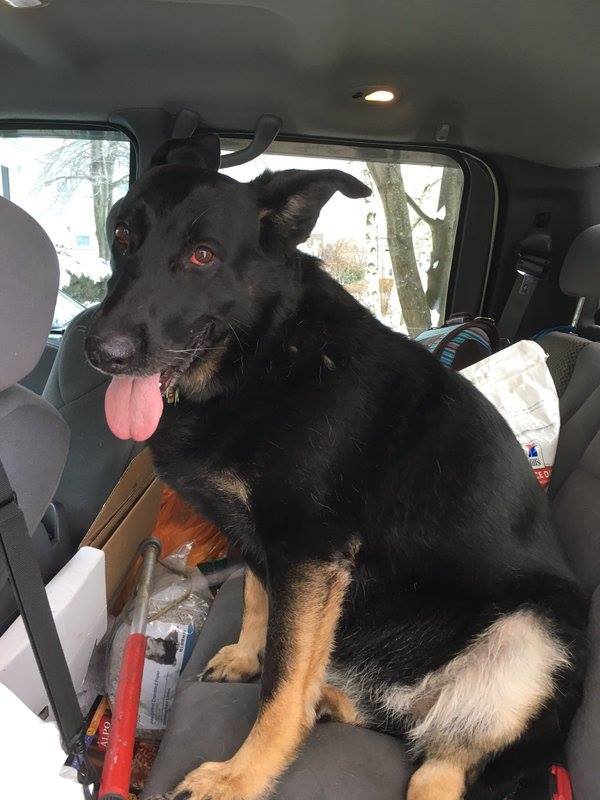 After being taken into custody by the State Police, Trooper Higgins took Lexi to Lawrence Animal Control. She was quickly reunited with her happy family!

I would never have thought of a granola bar as a possible choice! I appreciate how promptly the state police responded. Please spread the word about Lexi’s rescue to your friends and family!