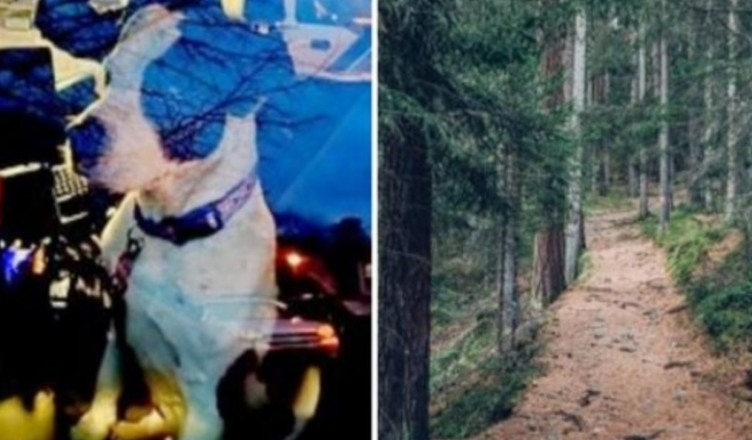 Dogs are believed to be man’s best friend, and it is demonstrated in this story how devoted canines are to their owners. Heidi Sarno, Fred Rapp’s daughter, was particularly concerned when papa went missing recently at the age of 78. She knew her father had his car, mobile phone, and all of his medical and cognitive information. The distressed woman requested assistance from Manchester Police. 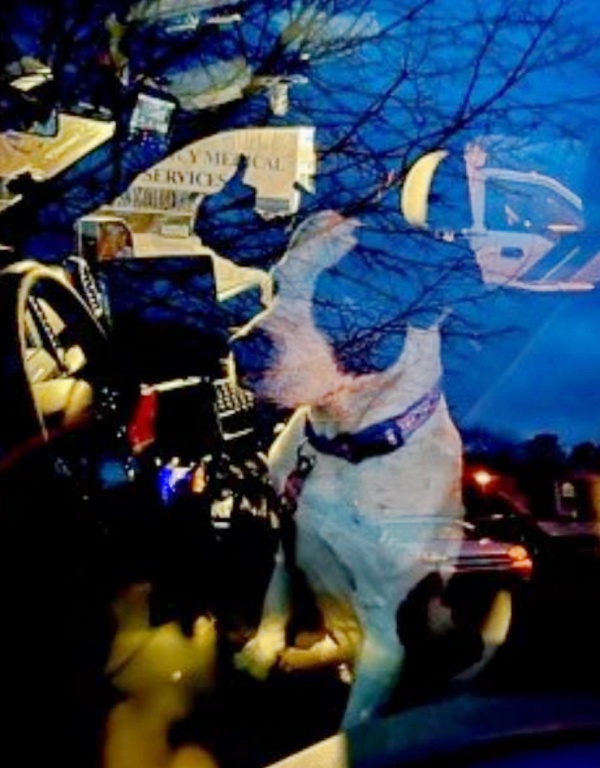 In addition to using GPS data from Fred’s mobile and a foot search, police used a drone and the department’s Humvee to hunt for the missing man. Despite several attempts, they were unable to locate him 9 hours later. Finally, late in the day, Fred responded to a call from Sergeant Cooke. He informed Sgt. Cooke that he had lost control of his car and was lost in the forest. Fred abruptly informed the Sergeant that someone was accompanying him. 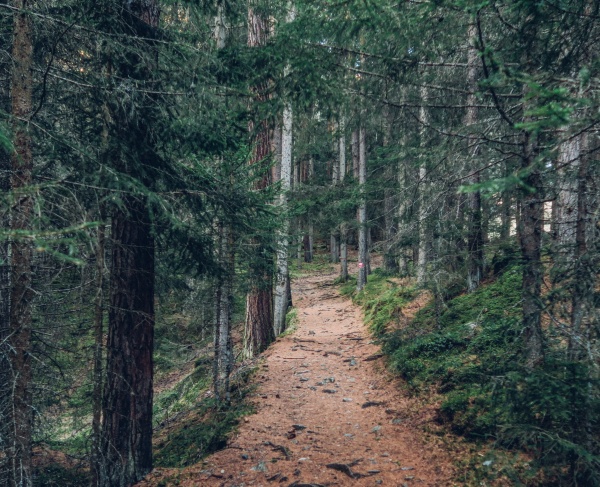 Sergeant Charles Brooks, an off-duty police officer, was allegedly hunting in the region at the same time that Fred Rapp was confused and all alone. Brooks noticed a dog alone and imagined it had gotten away from its owner. “Sgt. Brooks tracked the dog’s claw marks and neighboring footwear imprints for several hundred yards, eventually bringing him to Mr. Rapp,” according to the Manchester Police Facebook page. 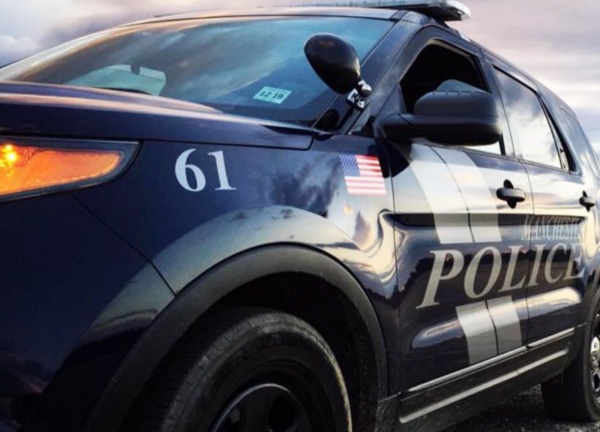 Sgt. Brooks was at the right place at the right time, but it was Fred’s loyal dog, Petie, who brought him to his owner. What a wonderful boy you are, Petie, and thank you for showing the police the way home to safety for your father!