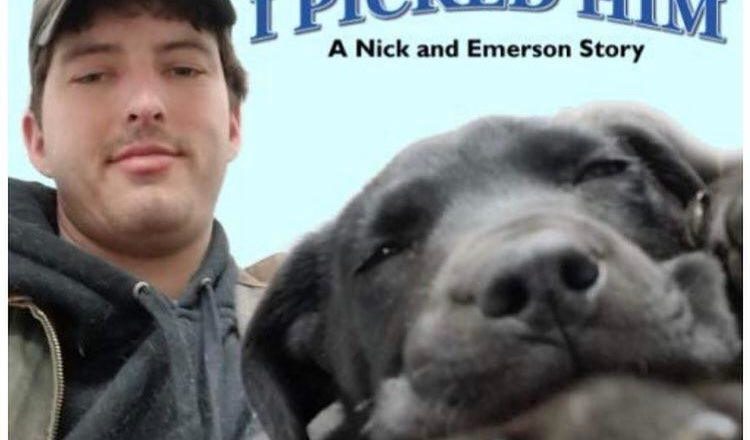 It is not a secret that canines are a man’s best friend, but every now and then, you hear of a human-dog bond that is just a little bit extra special. This is unquestionably one of them.

Nick Abbott is a deaf guy who resides in Maine. He just chose to acquire Emerson, a lovely rescue dog who is also deaf.

Emerson had a difficult start in life, being rescued from a shelter in Florida when he was just 6 weeks old and in critical condition. Emerson was infected with the canine parvovirus and experienced convulsions. After surviving, rescue personnel discovered Emerson had serious hearing problems. 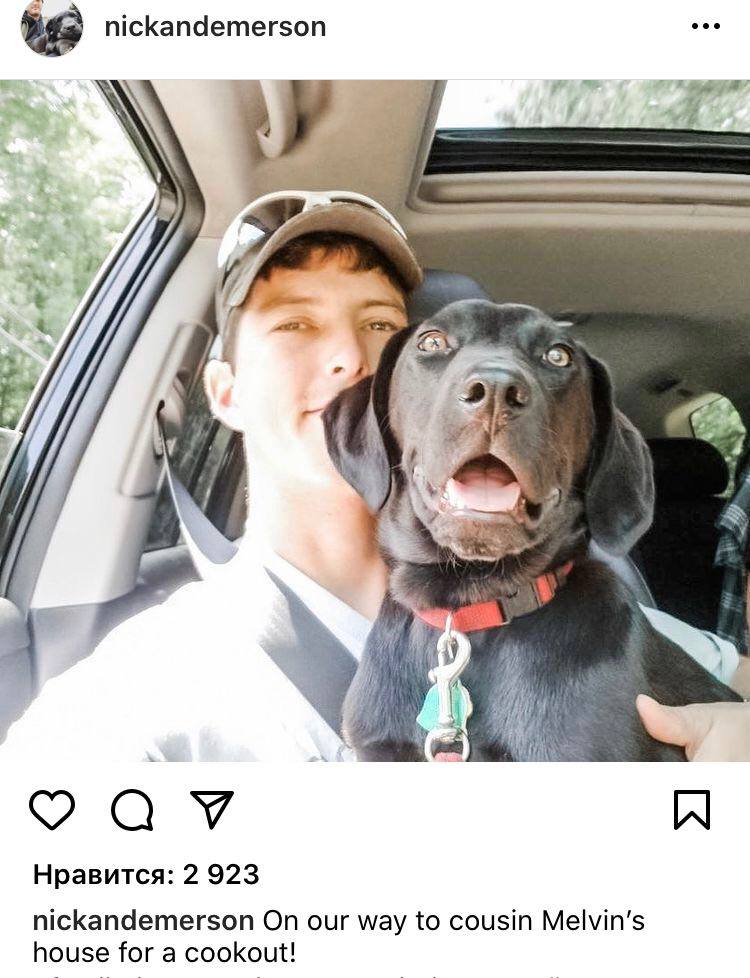 Lindsay said that Emerson was having trouble finding a permanent home and that the fact that he was deaf might be putting people off. 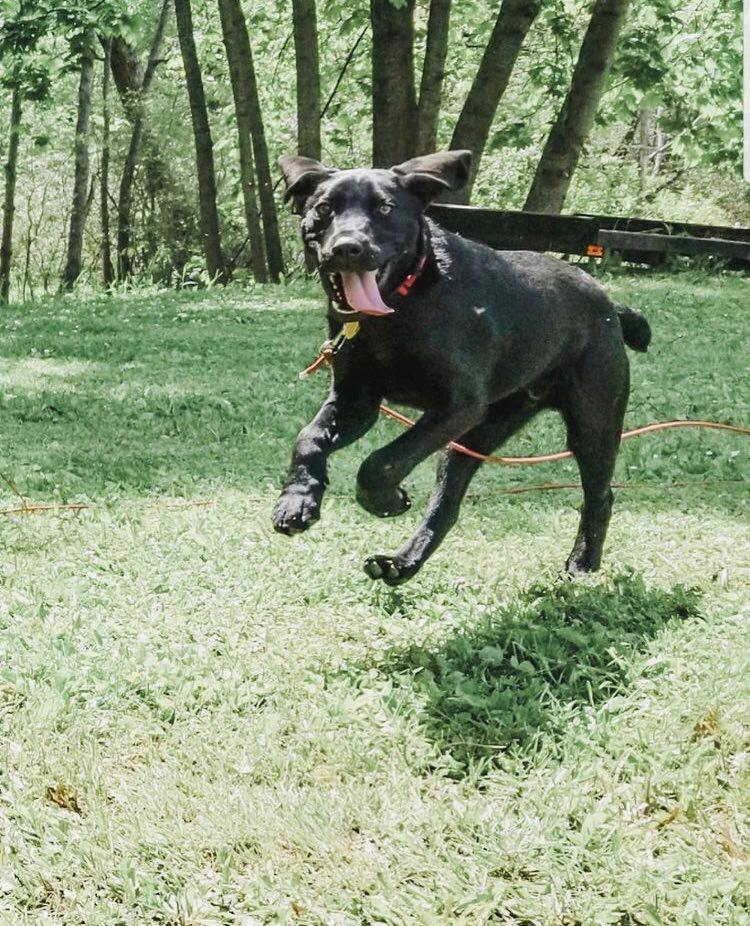 But then Nick came along, and the two developed an instant friendship.

“Right away, he said, ‘I’m deaf as well, and I feel like we’d have a nice connection,'” Lindsay remembered. 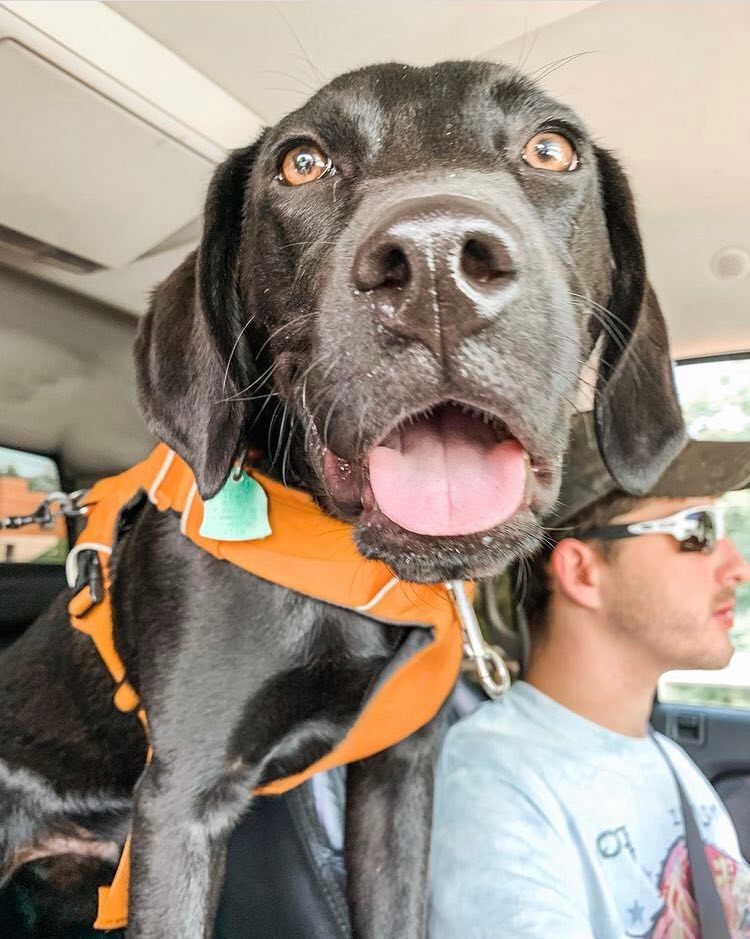 She immediately accepted Nick’s application, and he and Emerson have been together ever since.

Nick has even taught Emerson sign language for’sit,” “lay down,’ and ‘coming.’ 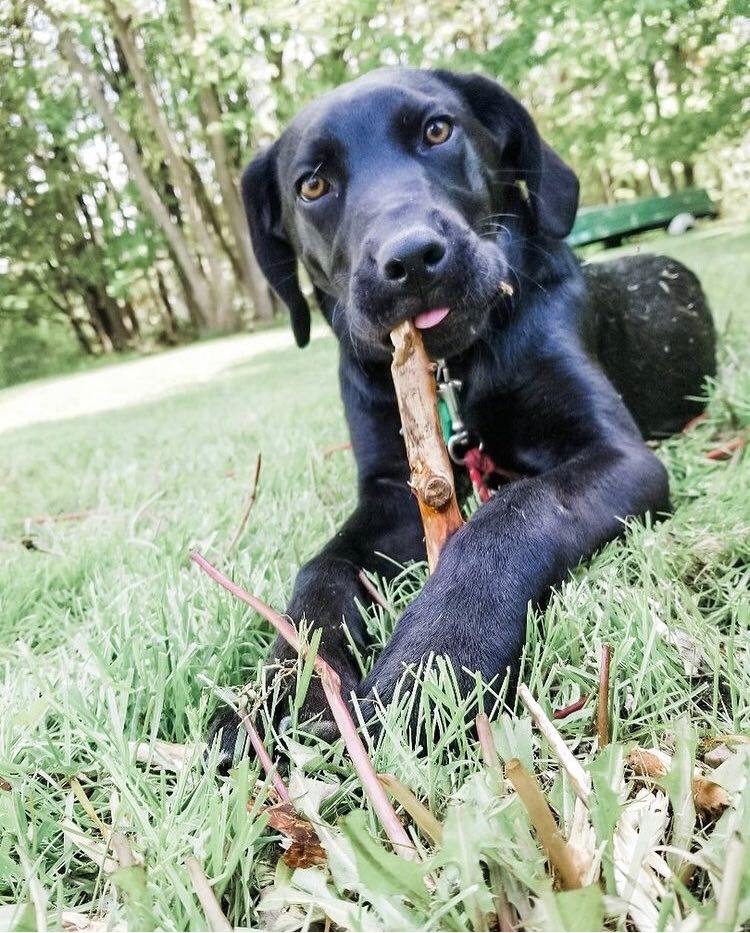 According to Nick’s mother, he and Emerson were “meant for each other.”