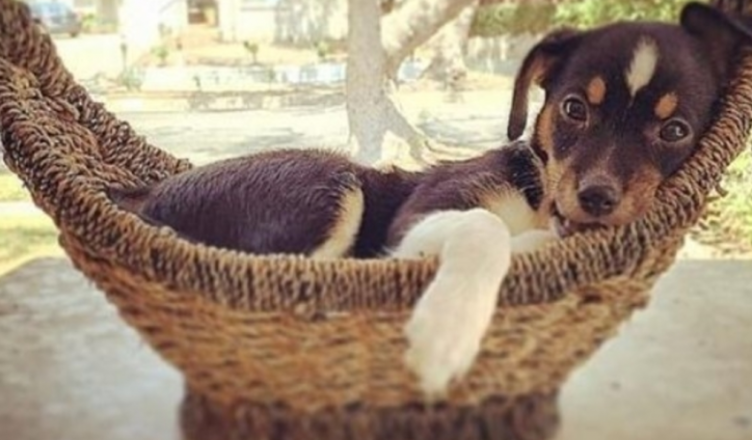 Dogs have a huge amount of energy throughout their developmental periods. When this energy is not channeled properly, the dogs might become destructive or misbehave. 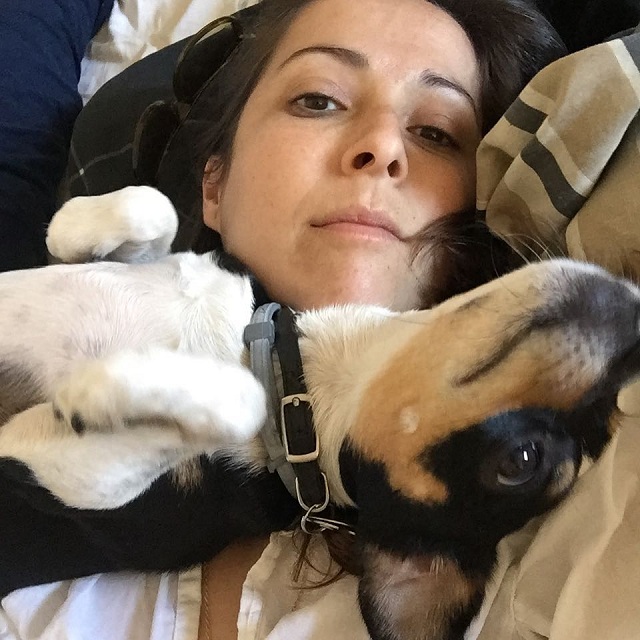 Penny was one such puppy, taken into a shelter as a stray when she was just 10 weeks old. She moved quickly from one family to another because her behavior was so bad that she kept getting sent back to the shelter. 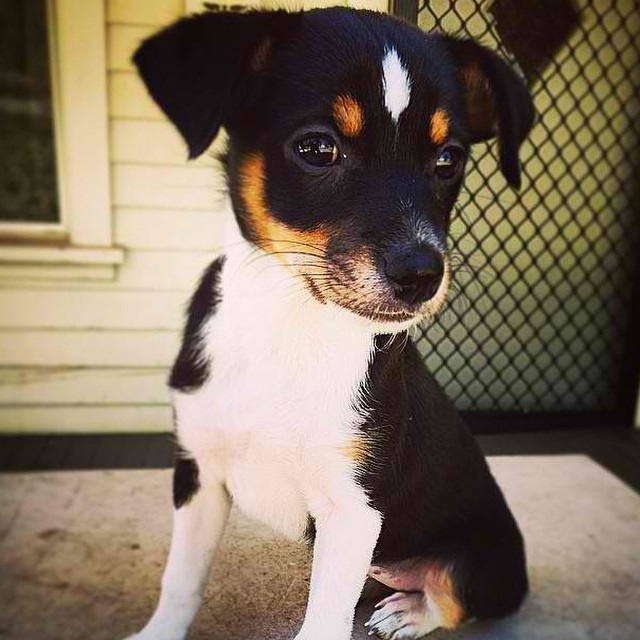 Penny actually needed someone to take the time to provide her with the cerebral stimulation she required. She met the ideal person in Leonora Anzaldua, who instantly fell in love with her and adopted her. 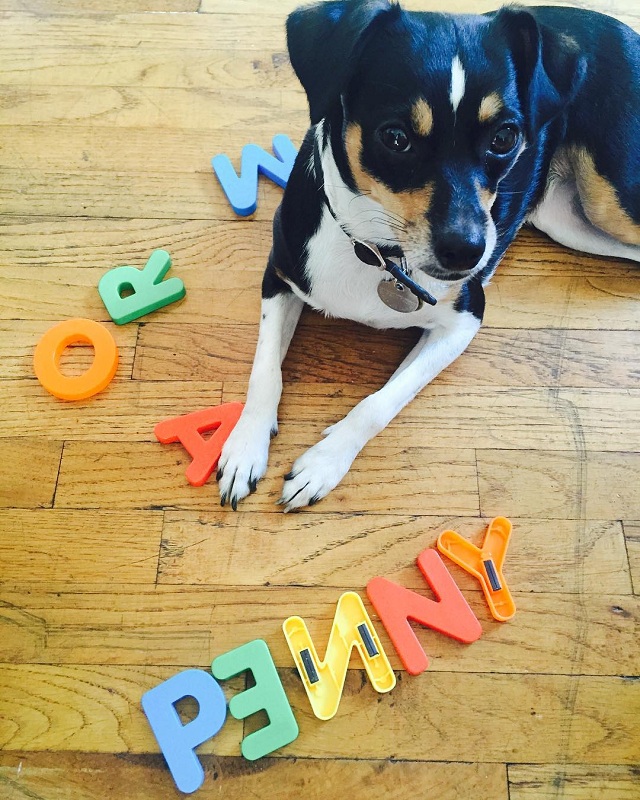 Leonora made the decision to keep Penny cognitively occupied. She started by teaching Penny how to sit. Penny just needed three attempts to figure out the trick. Penny had learned all of the standard dog tricks by the age of eight months.

Leonora decided to take things to the next level and discover whether a dog genuinely had the mental ability of a child. She began teaching Penny to recognize shapes using blocks. Penny picked up on forms quickly.

Leonora was astounded by Penny’s rapid learning and determined to explore whether she could go any farther. She purchased some letter blocks and began teaching Penny the alphabet.

Penny, surprisingly, has learned this as well, and she can even spell her own name! Isn’t it cool?

Leonora recorded Penny spelling her own name and broadcast it to the globe. The funniest part of this video is when Penny gets stopped for a second at the letter “Y” before completing the word!

Click on the video below to watch Penny spell her own name.