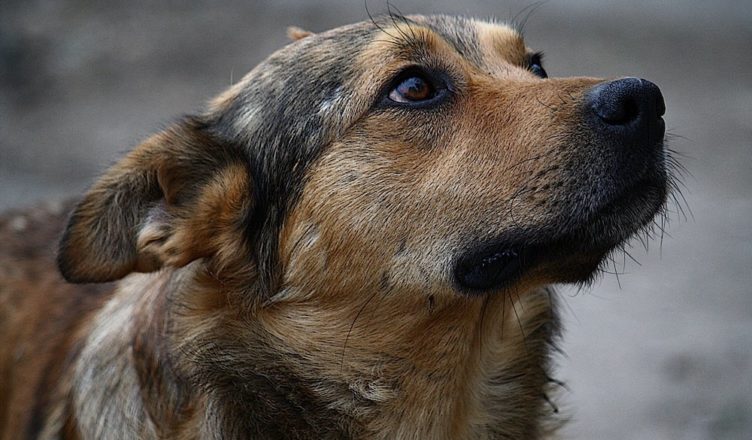 There was a building store in a major city where a man, Gosha, worked as a loader. The young guy was diligent and very kind. He often fed stray dogs and kittens. He and Denis, his colleague and coworker, were the total opposite. He disliked working and was cruel to stray animals. 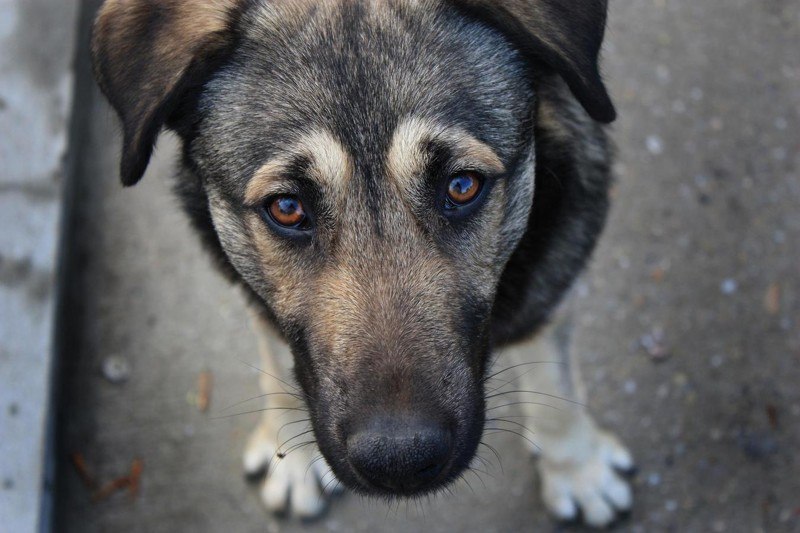 They dispatched a substantial order to a wholesale firm on one of their working days. During the loading of items, a filthy and fatigued dog approached them and started to observe the men. Denis saw the dog and irritably chased it away. She was frightened by the cry and fled elsewhere. 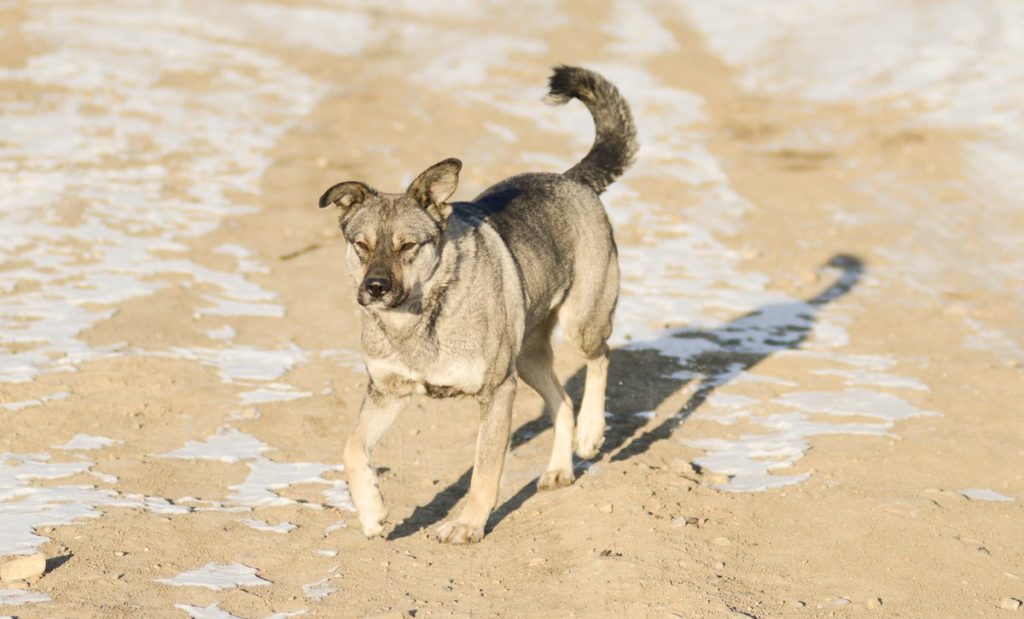 Denis headed to the supermarket for lunch, while Gosha chose to have a snack. He grabbed his food container and started eating. At that time, a stray dog approached him and started to stare at him with a starving expression. Gosha paid attention to the puppy and shared some of his food with her. The dog ate everything with passion and then raced away content. Gosha walked home after work. It rained throughout the day, and the temperature dropped sharply in the evening. The walkways and pathways were iced over. To avoid falling, the man took modest steps. However, he stumbled and struck himself, losing consciousness.

Meanwhile, the dog he had just fed was chasing him. When the animal saw that his new buddy had fallen, he ran to his aid and started licking his face. When the man did not get up, the dog began to bark. As a result, he started to draw passersby’s attention to the sufferer. 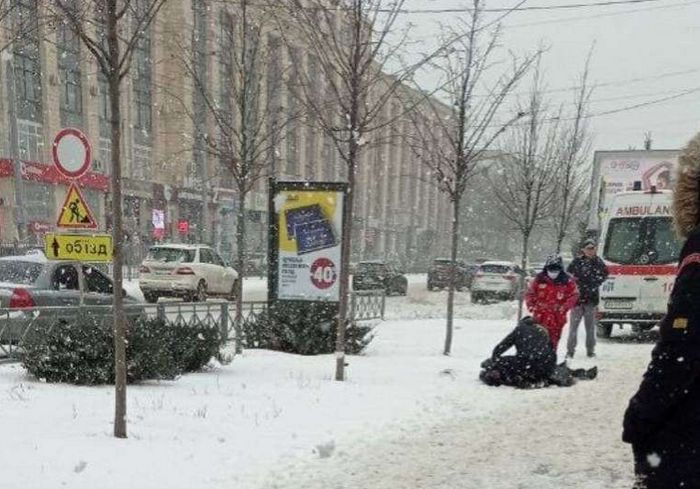 Caring individuals called an emergency. When the doctor related how the man arrived at the hospital, he mentioned the dog. Gosha was taken aback but recognized that the dog was thanking him in this manner.