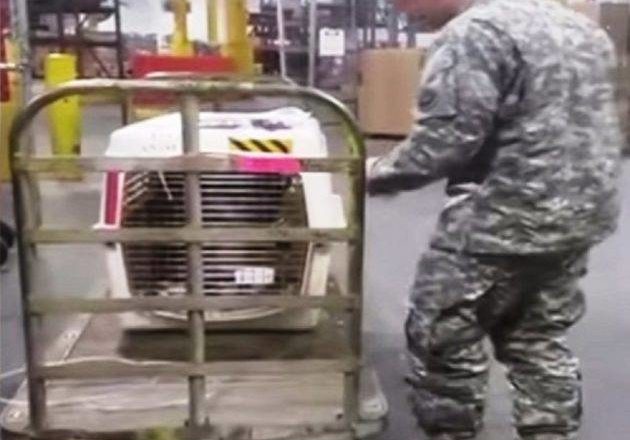 Specialist Soldier Henry Alvarado of the United States Army recognized that in order to save his nation, he would have to make numerous sacrifices. Henry had lost his lovely grandparents over the course of numerous deployments, and he hadn’t even had the chance to say goodbye. Dukey, his beloved German Shepherd, was always there to soothe him. 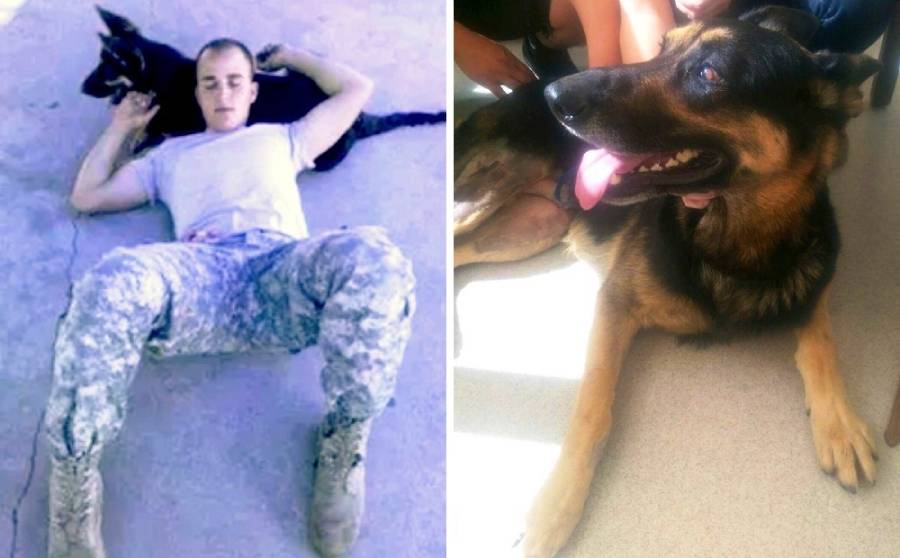 Source: Rescue From The Hart/FB

When Henry and Dukey came home after one of these deployments, they started planning their move to Los Angeles. Dukey was hit by a car, which was sad, and he needed expensive surgery to save his life.

However, Dukey’s operation could not begin since Henry was unable to acquire sufficient funds. Soon after, he got a deployment order to Alaska and was required to report immediately. Because planes would not allow a sick dog to travel, Henry was obliged to leave his ill dog behind. 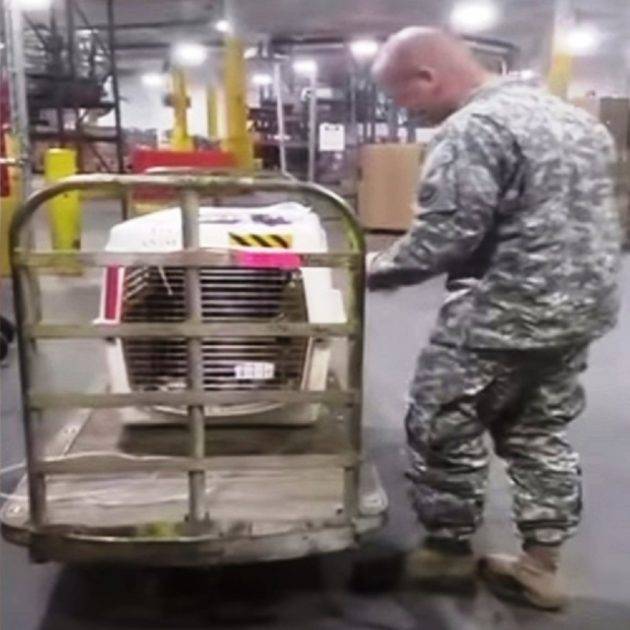 Source: Rescue From The Hart/FB

When the staff of “Rescue From The Hart” learned of Dukey and Henry’s condition, they arranged a fundraiser for their business. As a result of this terrible event, people from all over the world gave money to help pay for Dukey’s surgery. 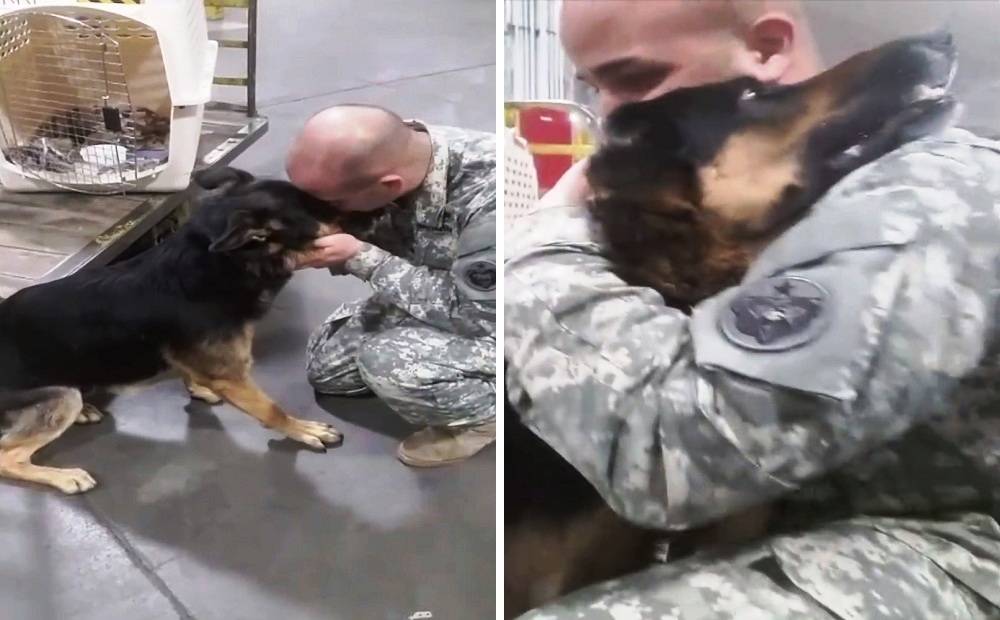 In this video, a completely healed Dukey returns to Alaska for the first time in months to see his father. The soldier rushes to the airport as soon as he learns about the container, hoping for the best. When Dukey emerges from the box, he melts into Henry’s arms. The happy couple can hardly contain their joy as they embrace!

Thank you to everyone who contributed to making our reunion happen. We can never explain how grateful we are to our warriors!