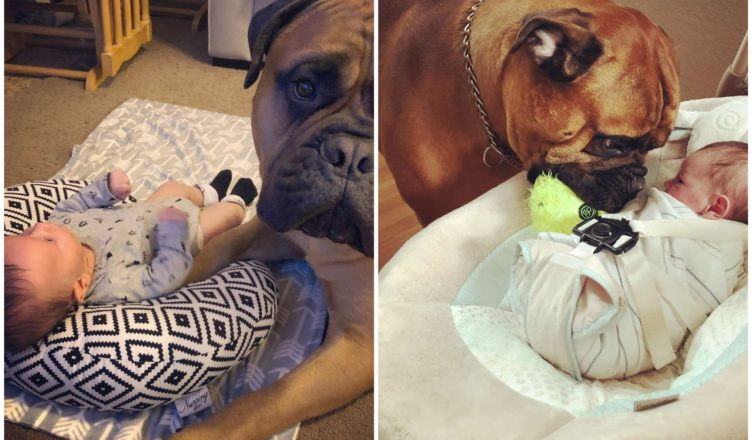 Dogs are incredibly compassionate, particularly when there are children around, since it is in their nature to be soft and kind. The way this cute bullmastiff looks after his small little newborn sibling, on the other hand, will steal your heart! So, anytime his human sibling is upset, the compassionate dog would bring him his favorite toy to console him. What’s more, guess what? It works the majority of the time! 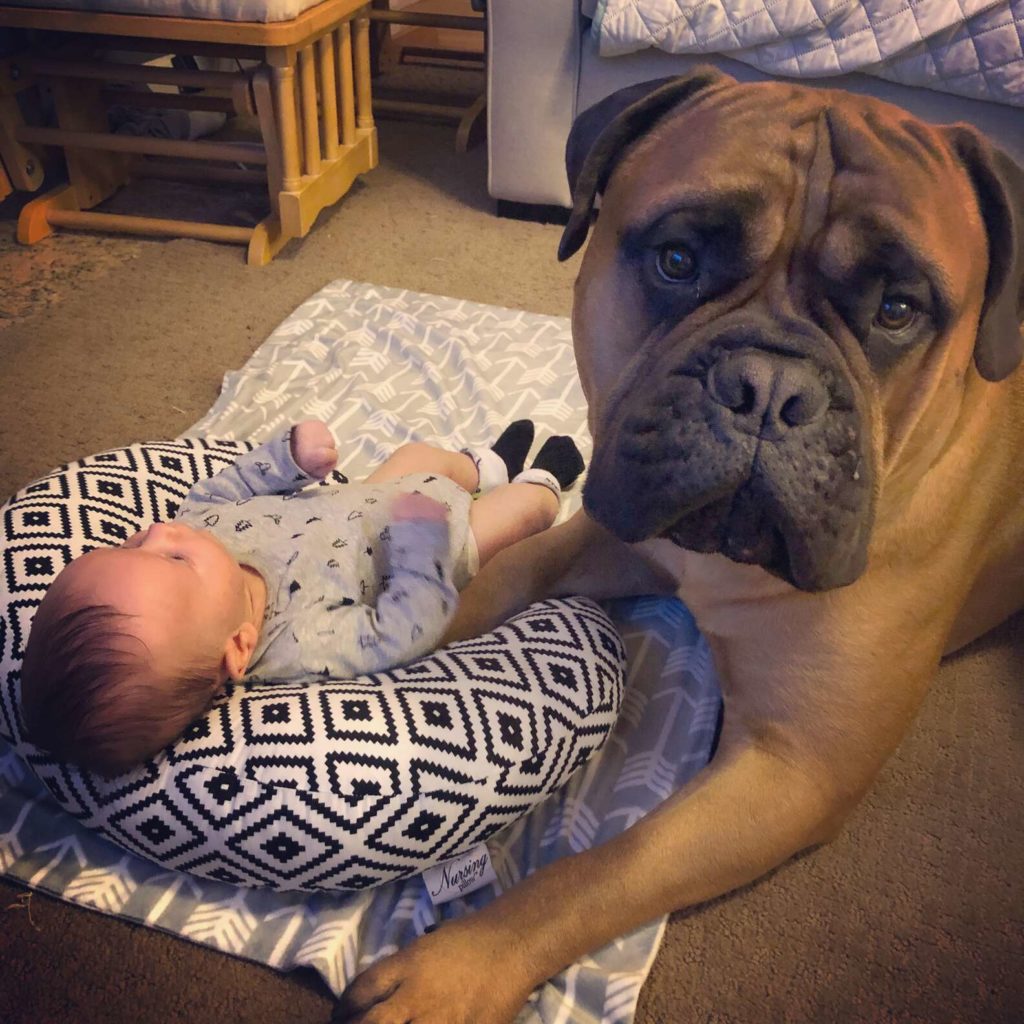 Another fantastic example of what we may call the ideal combo is Brutus and Kayden. Despite the fact that the infant boy is just around three months old, the two already have a very close relationship. But their lovely bond began long before Kayden was born. 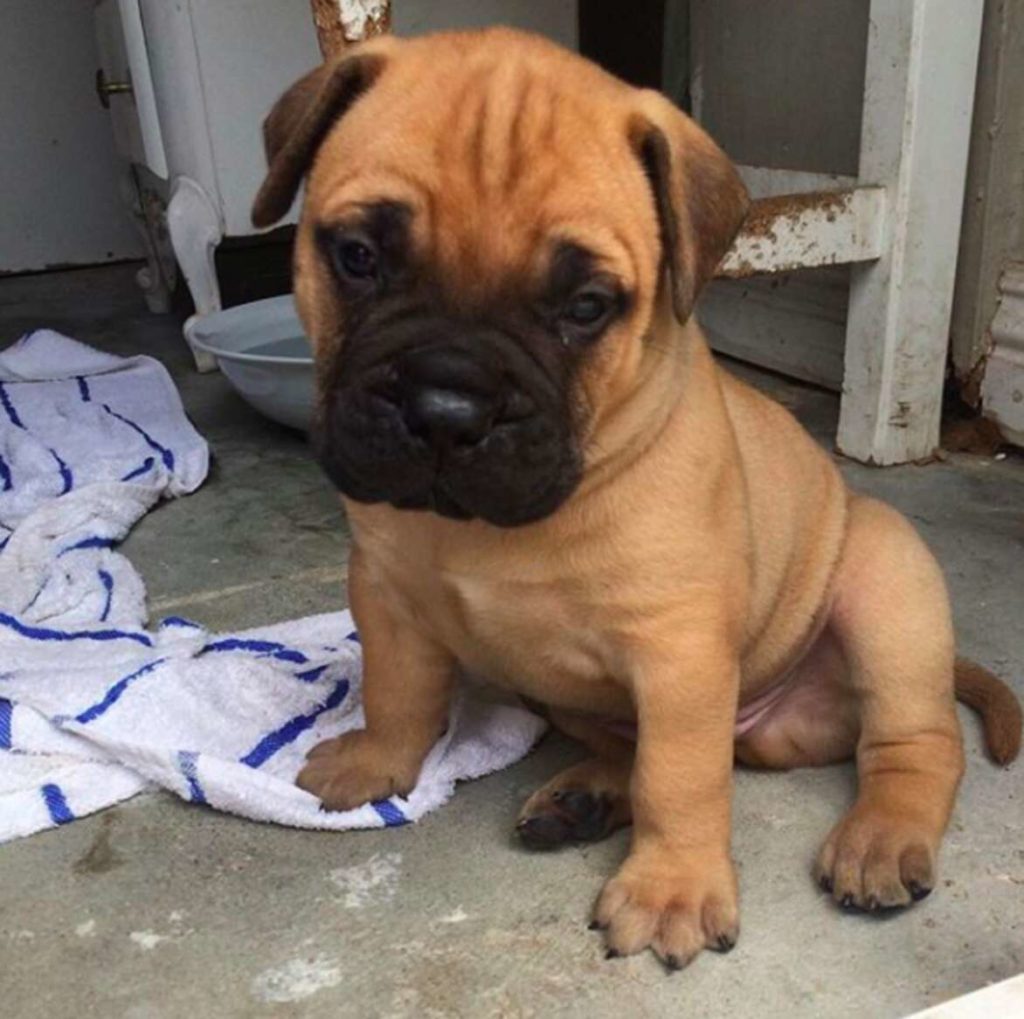 Brutus, now two years old, has been delivering smiles to his parents’ cheeks since he was a puppy, when Bonnie Michalek and her husband acquired him. Although the couple used to refer to him as “their baby,” things were about to change when Bonnie became pregnant. However, based on Brutus’ nature, they thought he would be an excellent brother.

Bonnie told THE DODO, “He’s always adored kids.” “He gets delighted every time he hears youngsters outside giggling.”

So imagine Brutus’ delight when he met his human brother. At first, Bonnie was concerned, but she quickly understood that the two were intended to be the best of friends. It was love at first sight for Brutus, and he hasn’t left his companion’s side since. 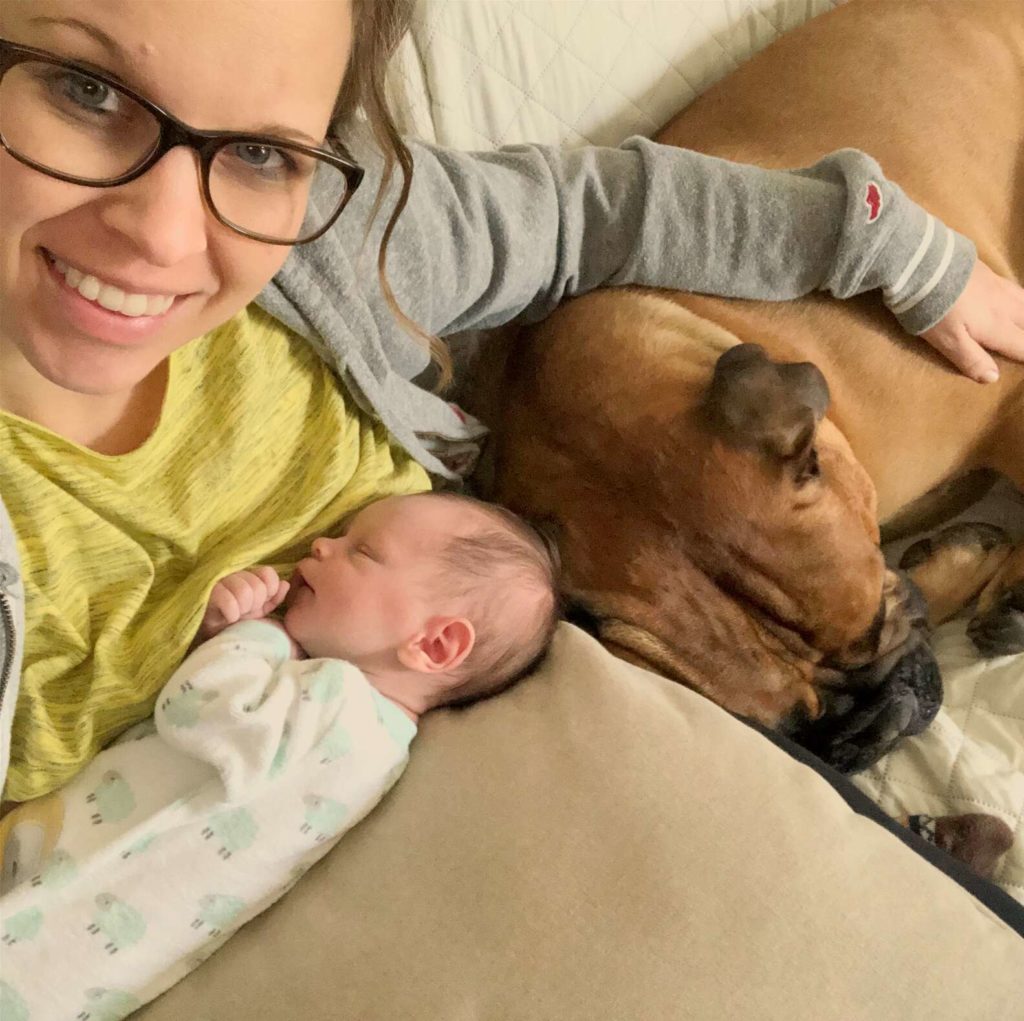 “He instantly wanted to kiss him and cuddle up to him,” the lady said. 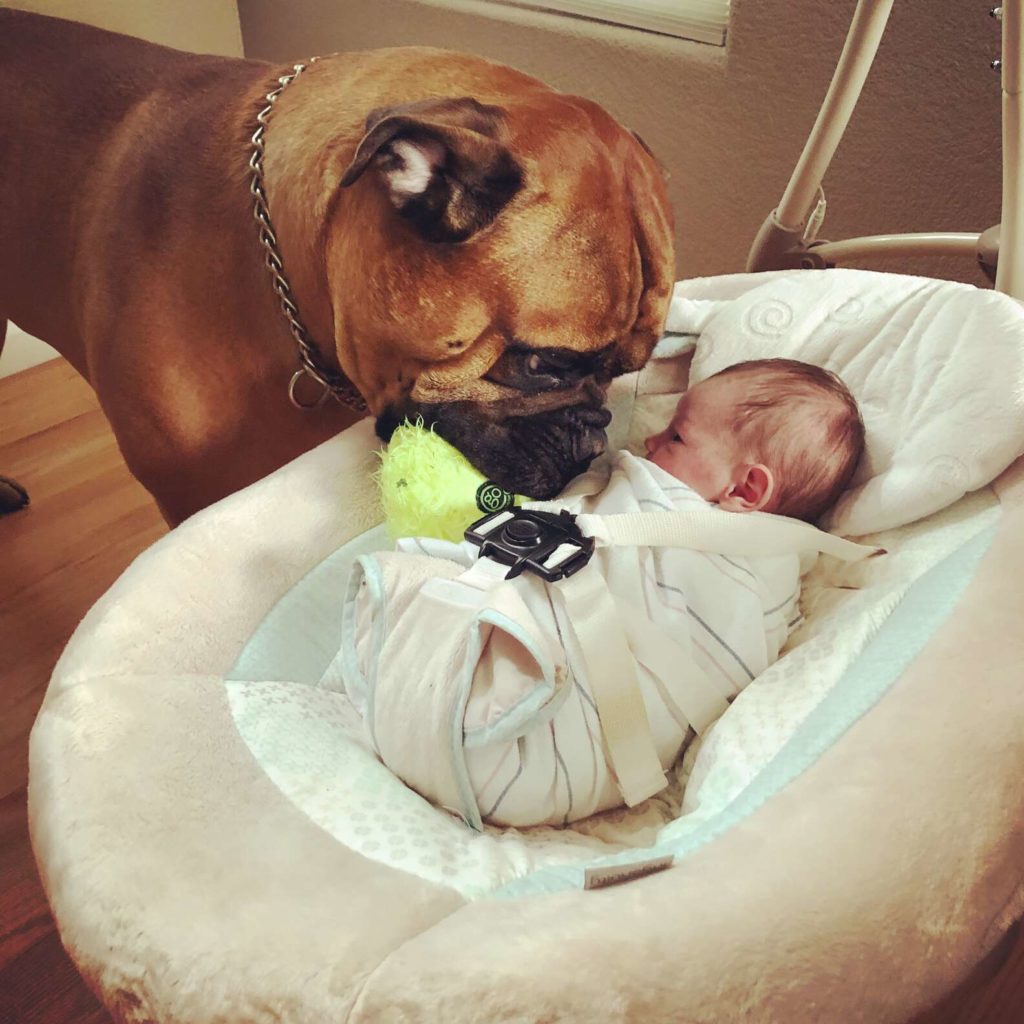 Taking care of his younger brother is now Brutus’ full-time job, and he appears to love every minute of it. The cutest moment is when Kayden begins to weep. “He gets his favorite toy and brings it to Kayden to calm him,” Bonnie explains.