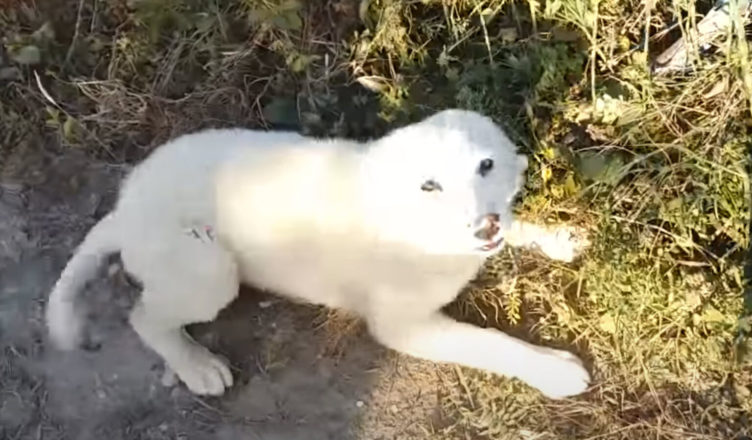 A jogger out on a run noticed a puppy hidden behind the shrubs on this famous promenade on the city’s outskirts one morning. The dog’s owners had left him, and he was running from him. 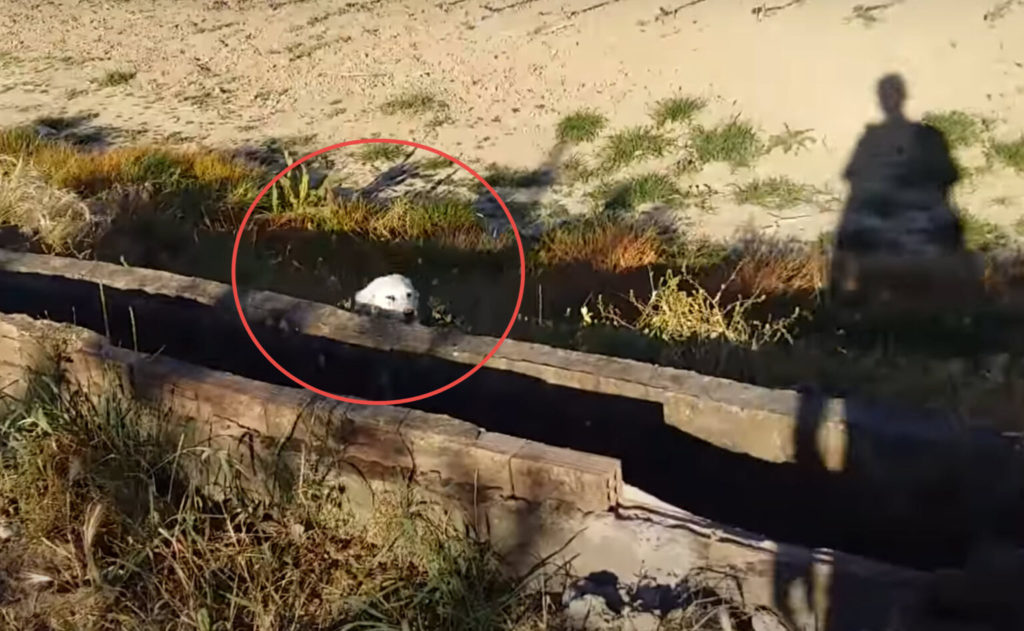 The runner continued on and came upon the poor dog. With a smile on his face, the pooch sensed a good soul in struggle and started tracking the runner. He pressed his nose on the jogger’s shoes and begged to be carried someplace safe and secure. 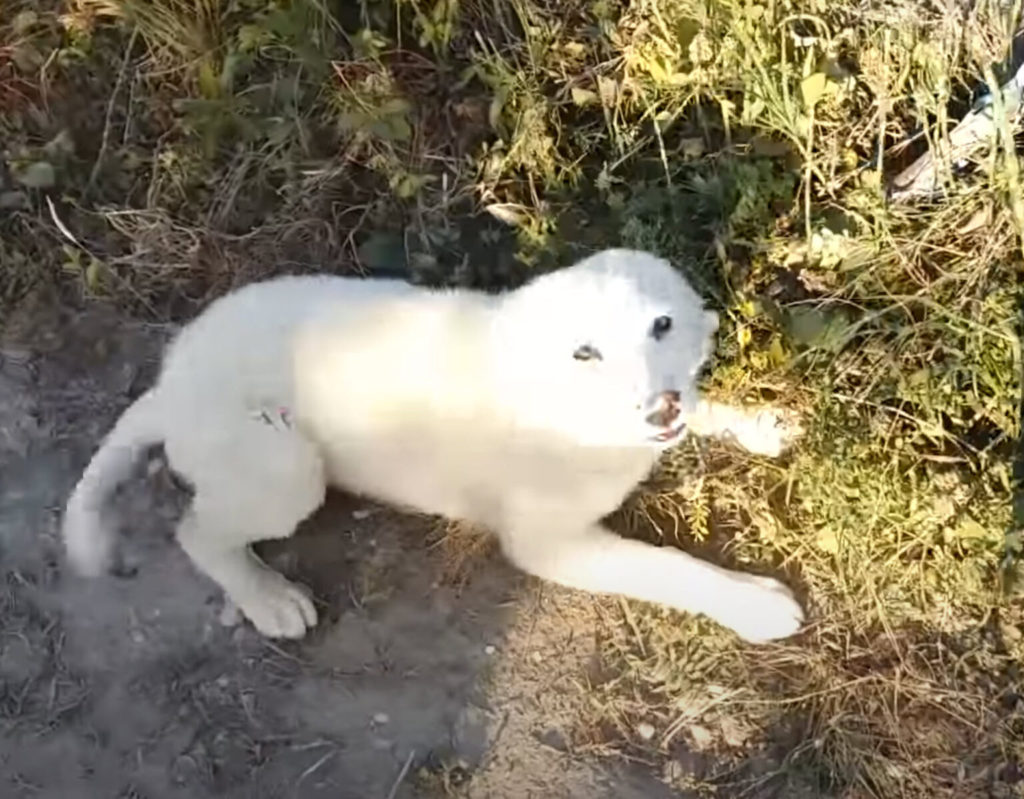 When the jogger touched the dog, he realized it wasn’t safe there. The distant forest was full of unknown hazards, and the next settlement was miles away. He was only 500 yards away from a busy highway, which could be much more dangerous to the dog. 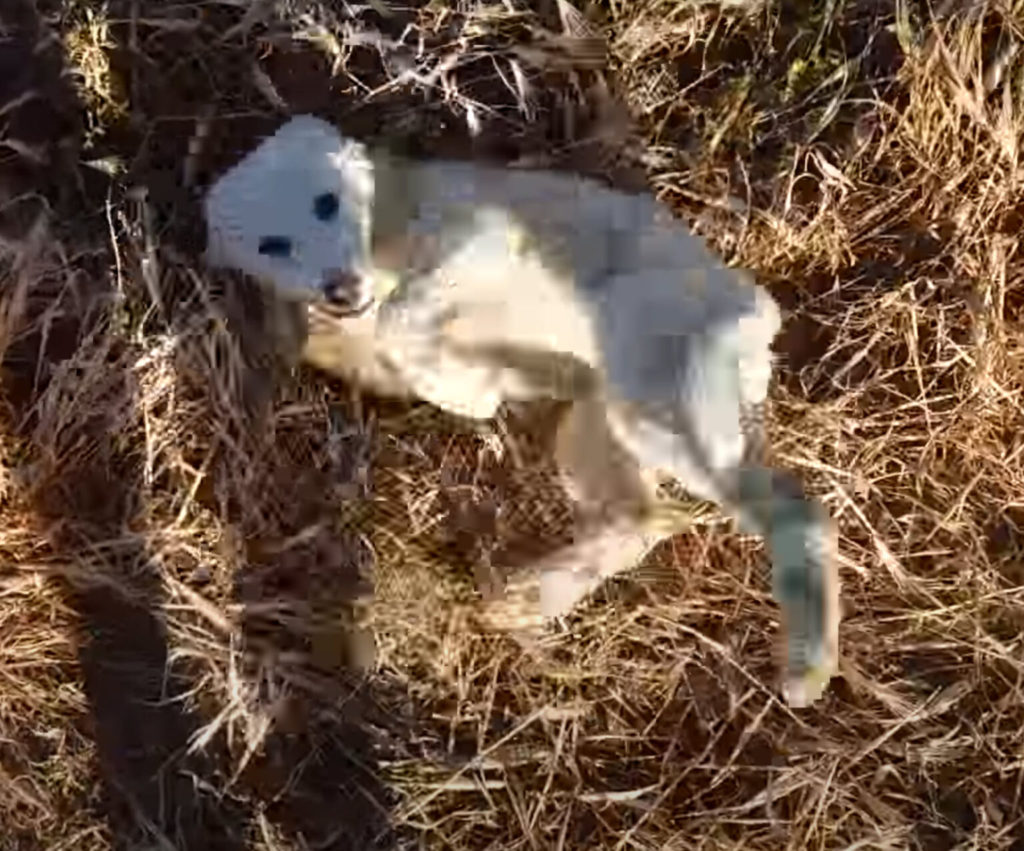 The jogger decided to take the dog home, clean him up, and feed him something warm. He then called a local animal shelter and helped the puppy find a permanent, loving home where he could live happily ever after, as all dogs should.