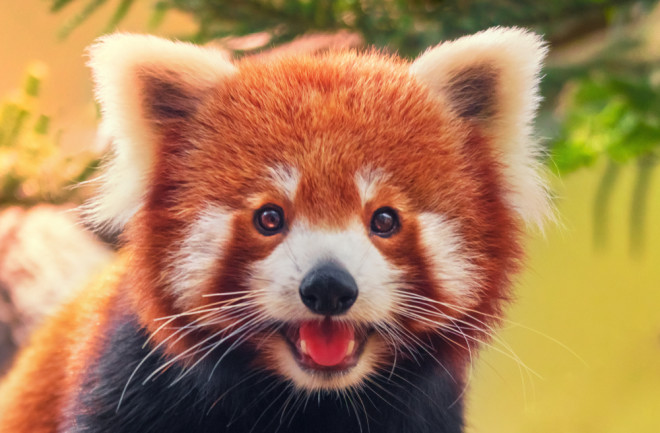 One out of every eight birds, one out of every four mammals, and one-third of all amphibians are at risk of extinction.  There are 16,306 endangered species, including animals and plants, according to the International Union for Conservation of Nature (IUCN). The Red List of the IUCN is the most reliable source of information on the situation of the world’s biodiversity. Here are five creatures that are  currently endangered. 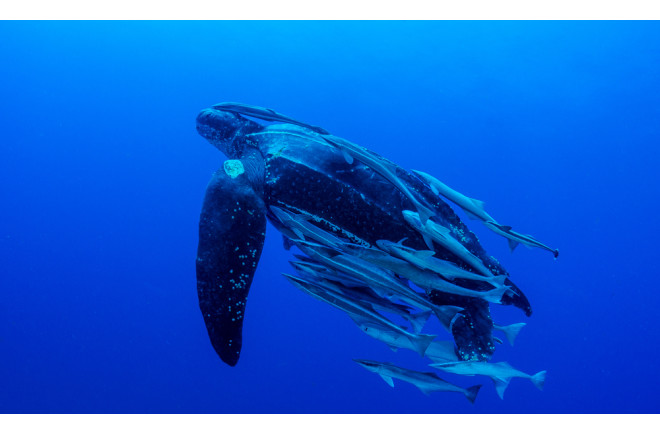 Leatherback turtles are the world’s biggest turtles, weighing up to 2,200 pounds. Their name originates from the leathery appearance of their skin, as they are the only turtles without a hard shell. Surprisingly, they haven’t changed much during the millions of years of the evolution.  Each year, these sea turtles may swim  10,000 kilometers to reach their nesting grounds. Leatherbacks have been known to dive almost 4,000 feet and stay underwater for over an hour, demonstrating their impressive diving abilities. Ocean pollution, loss of nesting habitat, boat hits, and climate change are all factors that have badly affected to their extinction. They eat  completely jellyfish, which supplies them with sufficient nourishment and strength. It’s not that jellyfish are packed with nutritional value — it’s the volume of the amount consumed. Leatherback turtles consume roughly 16,000 calories per day, or more than 70% of their body weight. 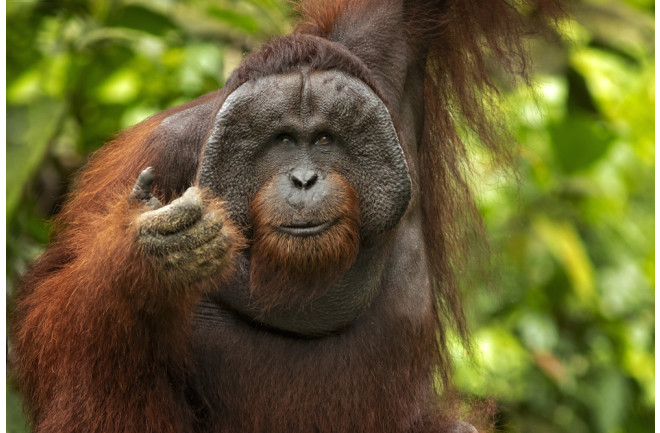 The orangutan, who mainly exists in the rainforests of Borneo and Sumatra, is losing habitat because of deforestation, mostly due to island clearance by the paper/pulp and palm oil industries. Unfortunately, palm oil plantation workers also harm them. The Sumatran orangutan is likely to go extinct in 10 years if current trends continue, with the Bornean orangutan following closely behind. These creatures are very smart, sharing 97 percent of our DNA and demonstrating the capacity to utilize tools, comprehend, understand others, and learn sign language. There’s even evidence that they’re good at deceiving. Orangutans have tight bonds with their babies. They usually  breastfeed their newborns until they are six years old. Males stay with their mothers for several years after that, while females stay with their moms until they reach their teens. Orangutans have the longest timeframe of any animal, only giving birth once every eight years. 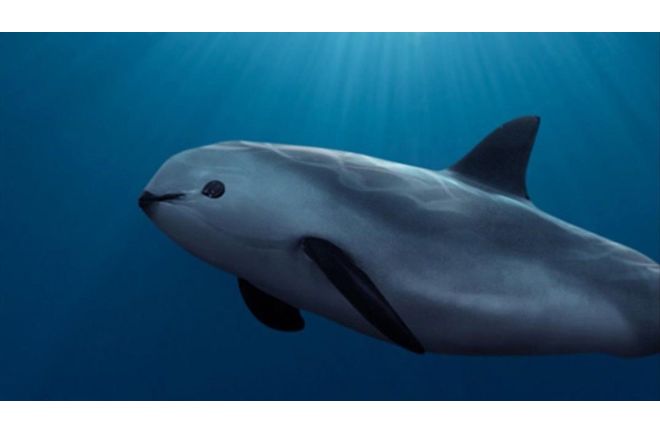 The vaquita, the world’s rarest marine creature, is endangered. These  little, shy porpoises are the members of cetacean family joining whales and dolphins. Discovered in 1957, only around 10 are believed to be alive now. They’re only found in Mexico’s Upper Gulf of California, and they’ve been decimated by gillnets used to catch totoaba fish, whose swim bladders fetch a high price on the Chinese black market. The heads of the vaquitas can pass through the mesh net, but their bodies cannot. There’s a small chance they’ll be able to free themselves once they’ve been imprisoned. Despite the fact that gillnets are banned in the vaquitas’ region, illegal fishing continues. the Mexican government established a vaquita safe zone in 2017 in order to protect them— which was later enlarged it in 2020. Sadly, the Mexican government effectively abolished restrictions in the summer of 2021 by giving fishermen access to a previously off-limits zone. 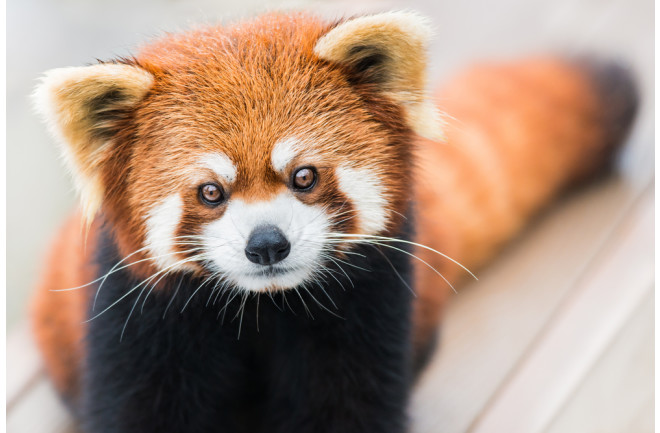 Despite a similar name, these animals are not related to the well-known giant panda, which is a bear. Red pandas considered to be the only members of the Ailuridae family. This animal was first noted in 1825 , in Asia’s high forest areas. “Ailurus” is a Latin word that means “fire-colored cat.” The name was given by zoologist Frederic Cuvier who was fond of their beauty. Although both the red and giant pandas eat bamboo, the red panda only eats the tips and leaves of the shoots, whereas the big panda eats the entire plant. Land development for farming, housing, and commercial use has had a negative impact on their habitat. Another reason of hunting these animals is their meat and pelts. Because they exist in harsh habitats, it’s impossible correctly count their numbers. It’s thought that there are less than 10,000 wild red pandas alive, probably as few as 2,500. They normally live high up in the trees and only come down for water. 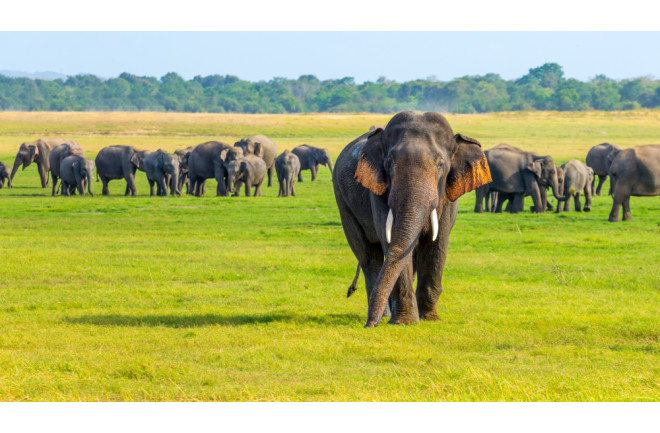 Sri Lankan elephants, like many other endangered species, are losing habitat due to forest clearing. There are just a few thousand of these elephants surviving due to land development obstructing their migratory path. The Asian elephant is the Sri Lankan elephant. Surprisingly, unlike the African elephant, females do not normally develop tusks. The Sri Lankan elephant, like other elephants, is incredibly smart. Elephants are one of only three animals that can identify themselves in a mirror, joining  dolphins and big apes . Elephants in Sri Lanka are born weighing between 200 and 300 pounds, but they may grow to weigh up to 12,000 pounds (for males) and reach heights of more than 11 feet. These massive creatures are megaherbivores, meaning they only eat plants. They must spend half of their day foraging in order to receive proper nutrition, requiring up to 10% of their body weight in food on a daily basis. In the wild, these magnificent creatures may live up to (and even beyond) 60 years.