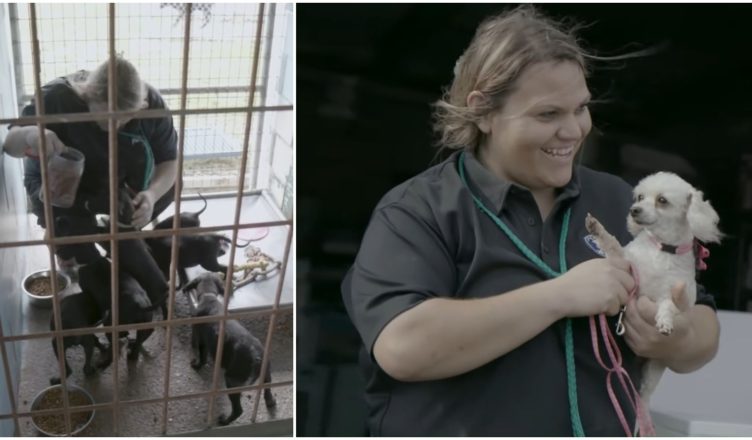 While there are many no-kill shelters around the country, there are still many sites where animals must be euthanized if they are unable to find a forever home.

That was the situation for the animals at a shelter in Taft, Texas, where the death rate was alarmingly high.

Almost all of the animals in the shelter had to be put down, but thanks to the efforts of one kind, persistent, and compassionate woman, that number quickly fell. 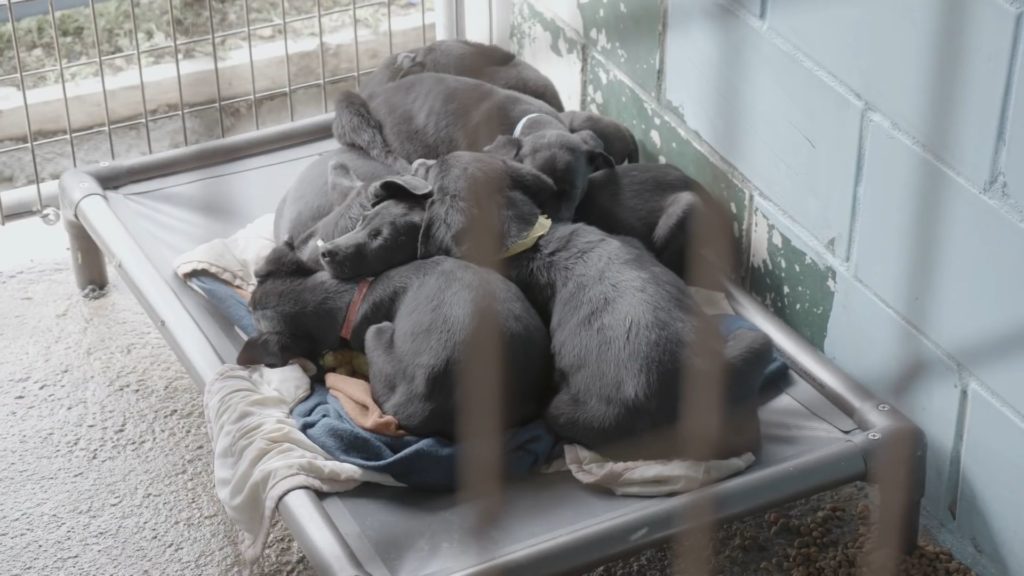 Kayla Denney is a great animal lover who quit her job to save the creatures that needed it the most.

The city shelter was in bad condition and in desperate need of renovations and repairs. When Kayla chose to take over the shelter, it didn’t even have running water or electricity.

The budget was limited, and there just wasn’t enough money to complete all of the essential repairs. The shelter was also in a terrible state.

A “kill day” was held every Wednesday because there were too many animals. 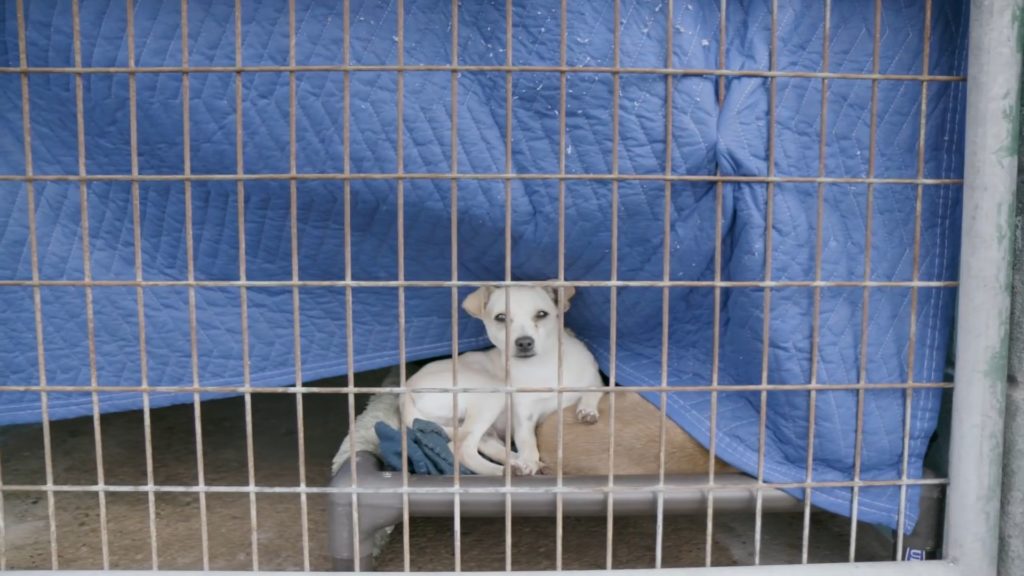 “We did have ‘blue juice,’ which was used to euthanize animals.” Denise Hitt, the city manager, told Southern Living.
“Kill day was every Wednesday.” Chief of Police Josh Cornish remarked, “It was terrible.”
Kayla was devastated to learn that so many animals were never given a fair opportunity to find a new forever home.

The Chief of Police even stated that he wished for the day when his community would have a truly no-kill shelter, and that wish was realized when Kayla volunteered to help.
The woman immediately began asking close friends, coworkers, and family whether they had any extra supplies. 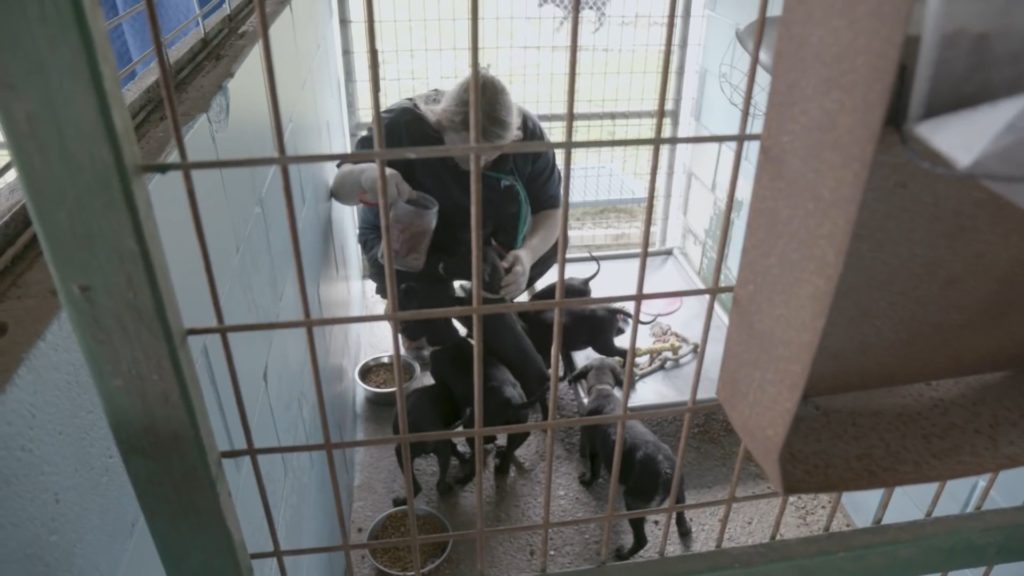 They were also invited to offer money because the shelter was in desperate need of help.

Kayla received a lot of volunteer help in addition to the resources.

It wasn’t difficult to recruit a lot of volunteers who were prepared to help around the shelter and take care of the animals thanks to Kayla’s passion, her no-kill policy, and her plans to radically change this animal shelter.

Some people even come to the shelter twice a week to play with the dogs and cats and make sure they are happy. 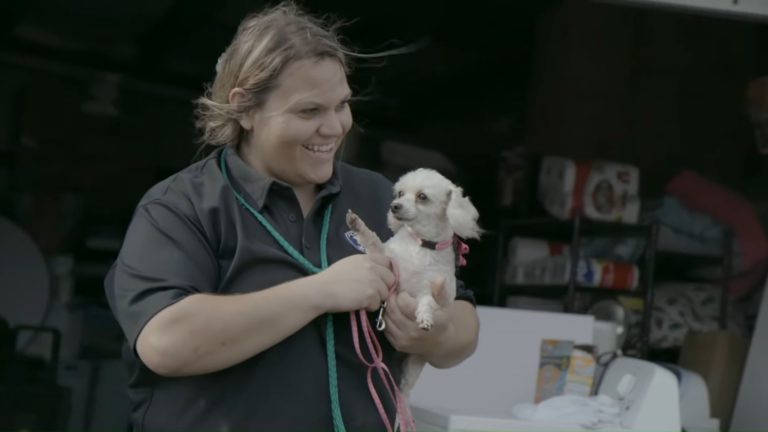 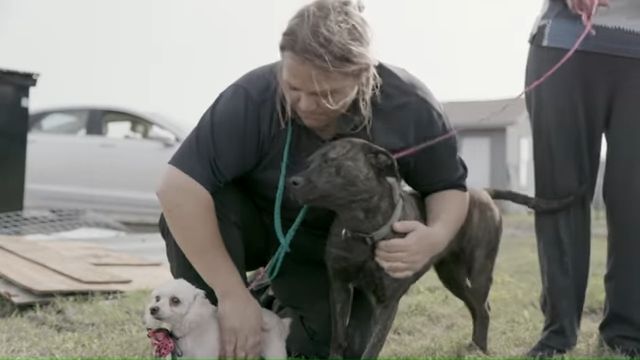 She won’t keep the money herself.
Instead, she’ll invest all of the money into the shelter, so that the animals can be even more comfortable during their stay there.