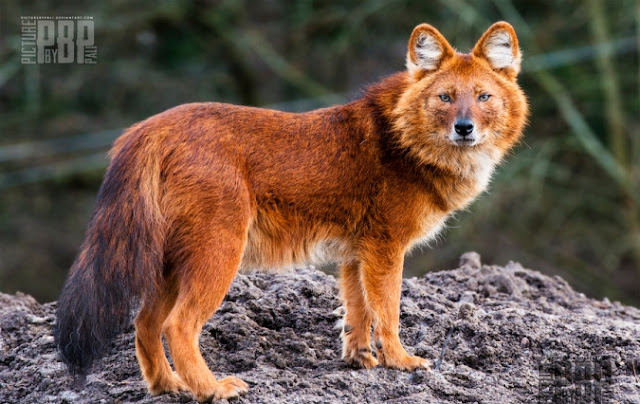 Meet The Amazing Looking Mountain Wolf (The Dhole) From Asia who resembles fox.
Cuon alpinus is a canid that is native to Central, South, and Southeast Asia. Asiatic wild dog, Indian wild dog, whistling dog, red wolf (not to be confused with Canis rufus), red dog, and mountain wolf are some of the other English names for the species. 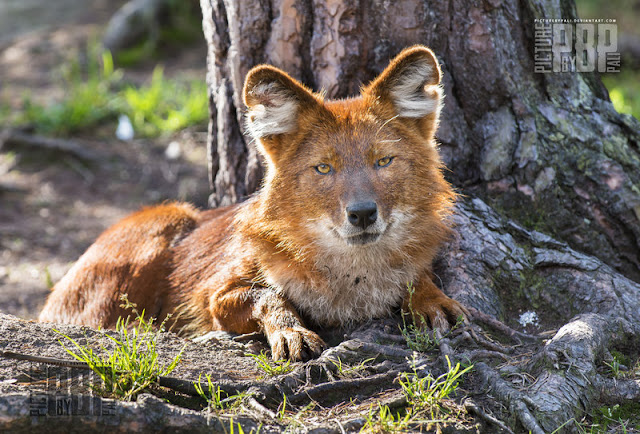 It is genetically related to Canis species, but its skull is convex rather than concave in profile, it lacks a third lower molar, and its upper molars have only one cusp rather of two or four. The dhole spread over Asia, Europe, and North America during the Pleistocene, but it was restricted to its historical range 12,000–18,000 years ago.

The dhole is a highly social creature that lives in big clans with several breeding females and no tight dominance structures. Clans of this size normally consist of 12 members, however groupings of over 40 have been known to exist. 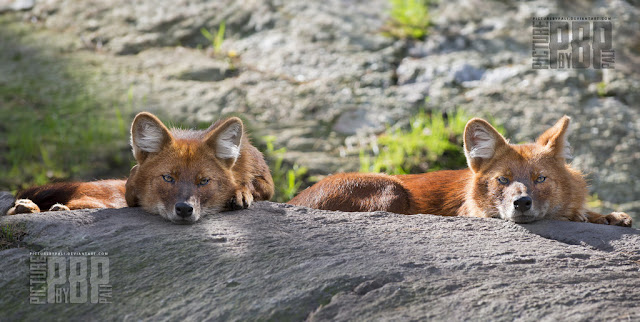 It is a diurnal group predator that prefers to prey on medium and big ungulates. In tropical woods, the dhole fights with tigers and leopards for various prey species, although there is still a lot of overlap in their meals. 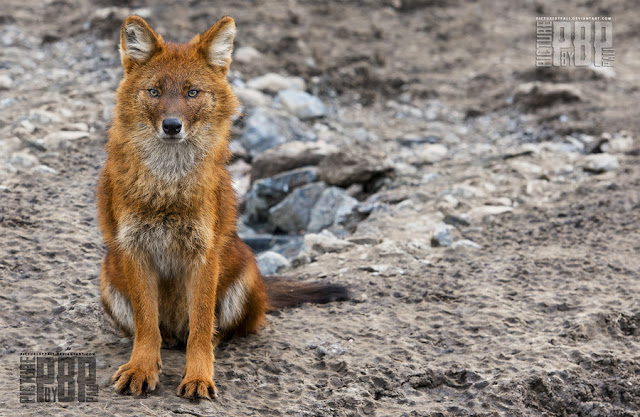 The IUCN has classified it as Endangered, leading to declining numbers of less than 2,500 adults. Habitat loss, loss of prey, competition with other species, persecution, and disease transmission from domestic dogs are all factors contributing to the decrease. 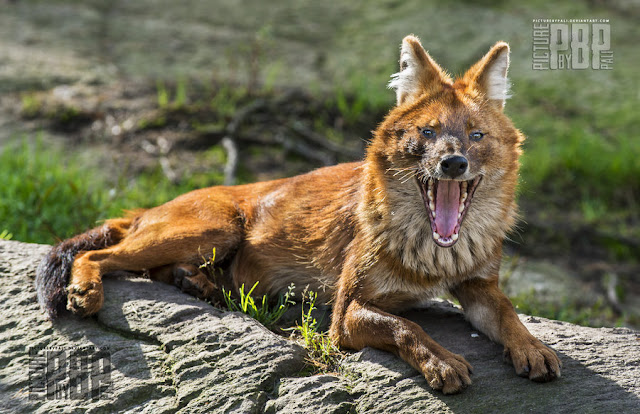