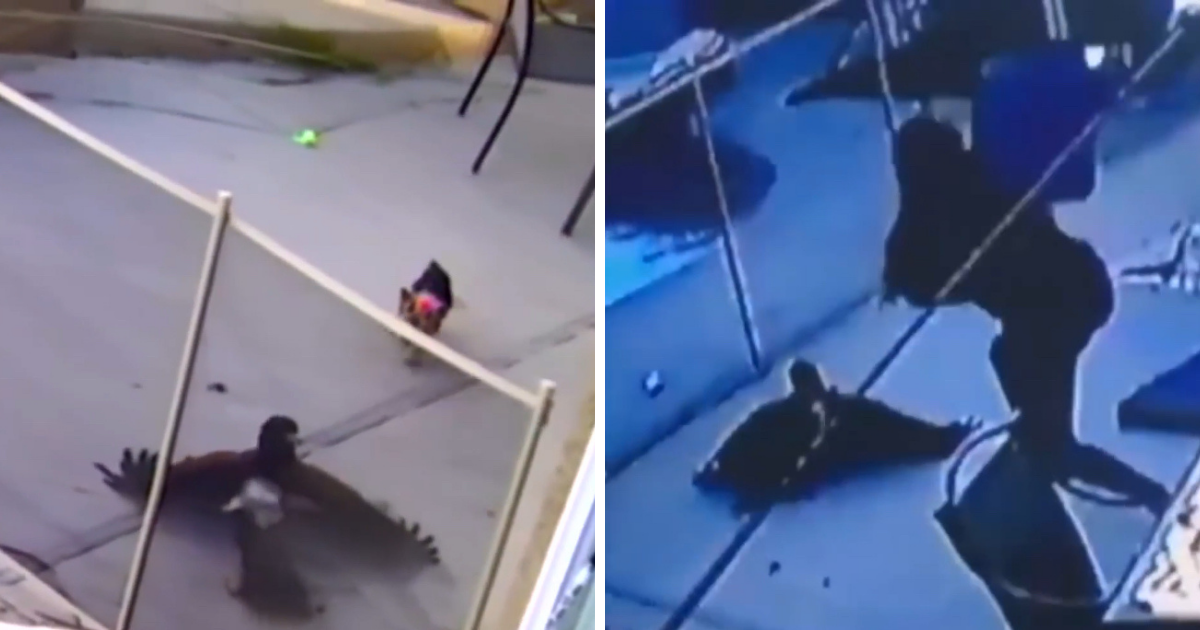 Pets are very special for people. They love them and they are ready to do everything to protect them. Likewise
are these creatures who are always loyal and protective.

Pets are not only companions, but also family members. And most dog owners will go to any length to safeguard their pets, especially when their dog’s life is at stake.

When your pet is in a life-or-death situation, your love for them will be put to the test. Though you never want anything like this to happen, it still does. It’s scary a lot of the time, and when every second counts, the adrenaline surge will play a big role in these risky situations.

That’s exactly what happened to Cecilia Celis, 15, when a hungry hawk tried to grab her Yorkie. 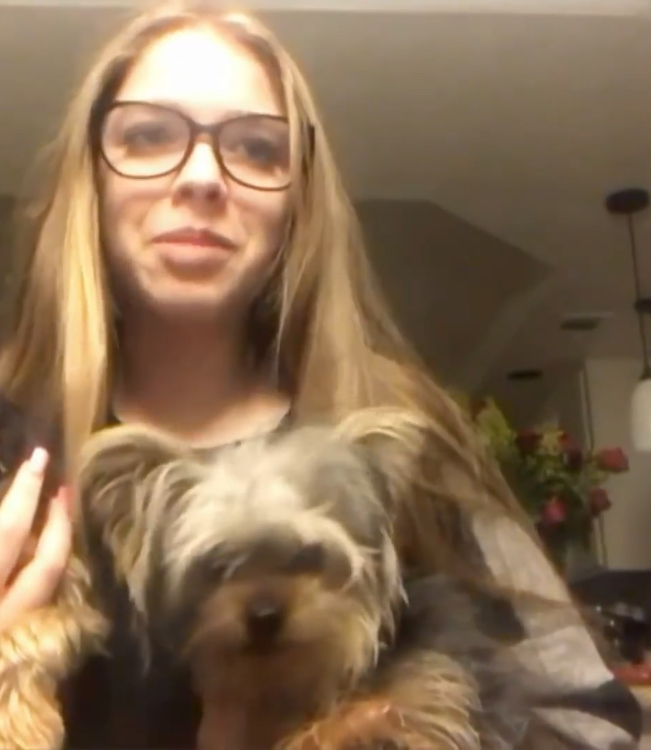 A hawk was seen holding LuLu the Yorkie down on the cement at their Las Vegas house, as captured on the family’s monitoring system. 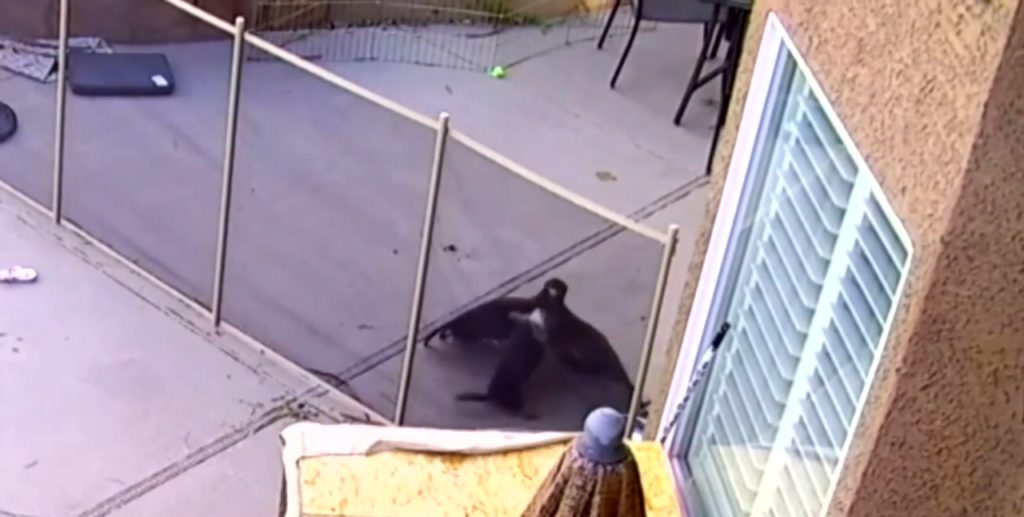 The unfortunate puppy is attempting to free himself from the hawk’s clutches, but it is useless.
The hawk’s grasp is simply too tight.

Heidi, LuLu’s Yorkie sister, stands there powerless during the attack, watching and screaming in fear. 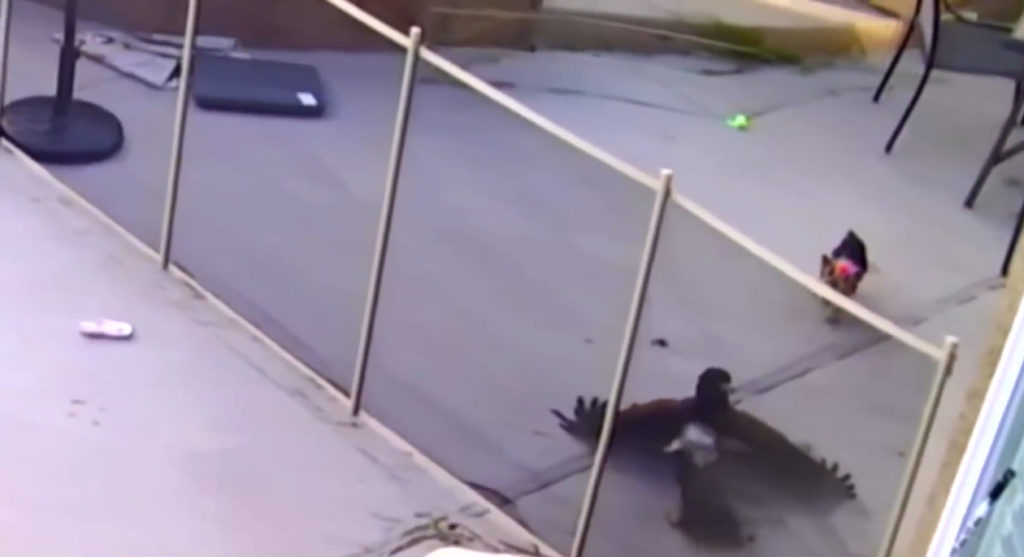 The hawk tries to take to the air for the first time, but LuLu fights furiously on the ground to stop the bird from taking off. 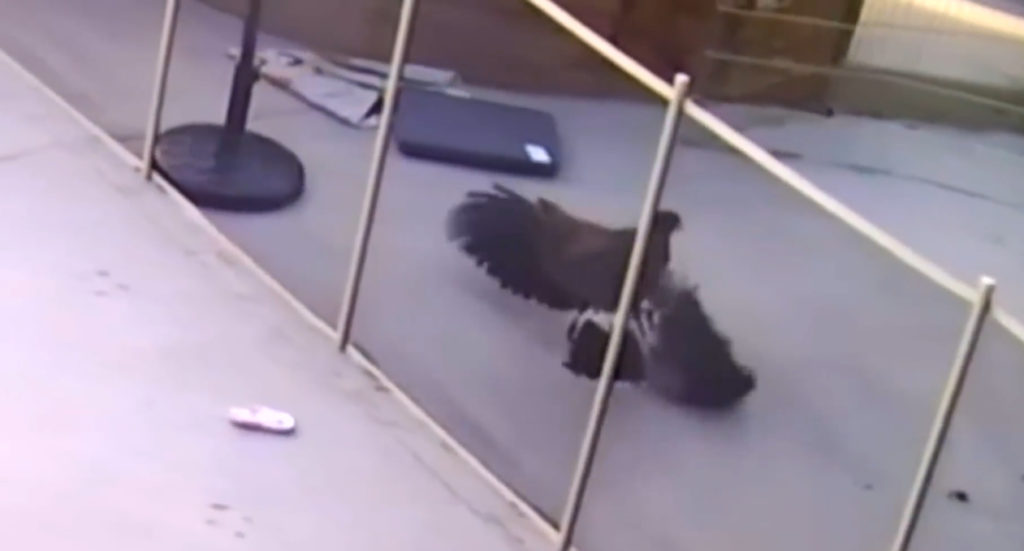 Lulu’s only chance is for a member of her family to come out and save her from the big bird.

Lulu’s human mother, Cecilia, happens to be at home, and she hears the noise outside. She runs to the back door and opens it. Her unfortunate puppy is clutched in the claws of a huge hawk. Her initial instinct is to go towards the bird and yell at it to leave her poor puppy free. 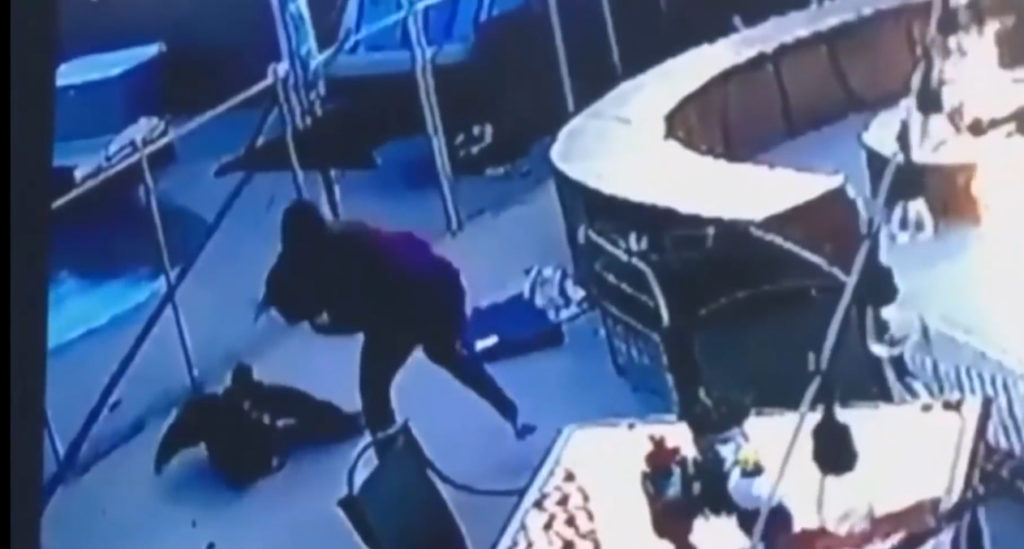 The bird, on the other hand, appears unconcerned about Cecilia and takes the dog away from her. The dog is still fighting and struggling, making it difficult for the bird to follow her.

Cecilia understands that she is running out of time and that she must act soon if she wants to save LuLu.So she takes the first object that comes to hand, which happens to be an outdoor-chair cushion, and swings it at the hawk. 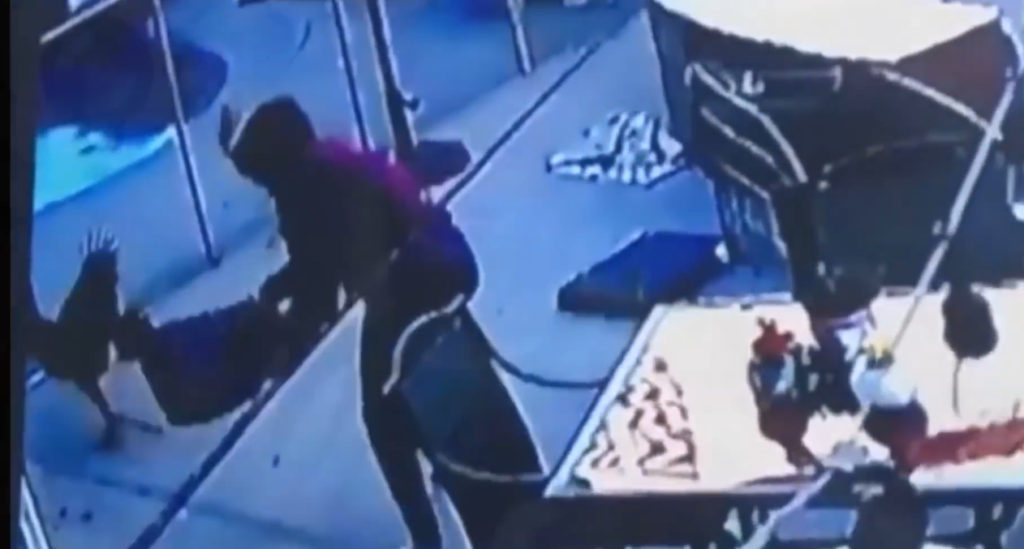 The attacked dog, on the other hand, was still in danger.  The dog’s throat had been torn apart by the hawk’s talons.Cecilia took LuLu to the veterinarian in the hopes that they might help her.

Thankfully, when she arrived at the veterinarian’s clinic, she was assured that she had arrived in time and that LuLu was well. Cecilia expressed her gratitude for saving her dog, but she stated that she will now keep a lot better check on them while they are outside.

Cecilia’s unconditional love for her baby Lulu is evident in this story, and we hope that it encourages many dog owners.