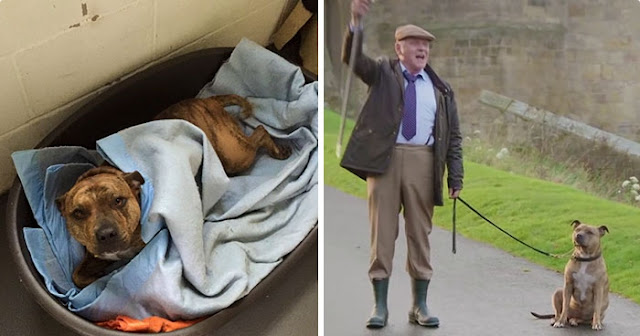 According to a story from TMZ on Tuesday, Freya has been adopted from Freshfields Animal Rescue Center in the United Kingdom. 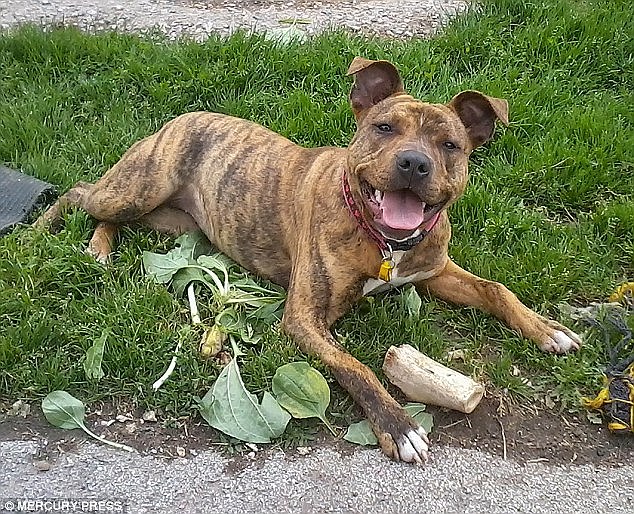 The Staffordshire bull terrier was picked up as a six-month-old stray and became famous in May when The Mirror reported that he had been turned down by potential owners more than ‘18,000 times.’

After hearing the news from the United Kingdom, Hollywood director Michael Bay, 51, offered to come to Freya’s help. 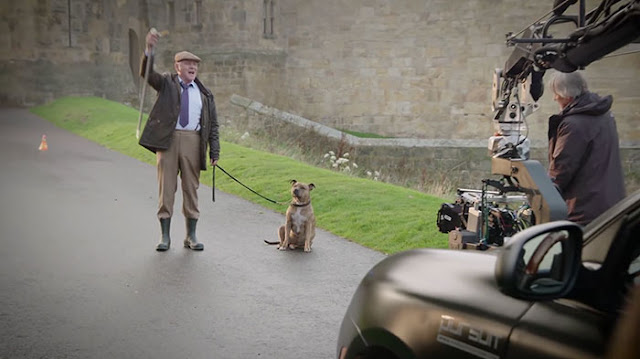 Freya, called “the world’s loneliest dog,” was cast alongside Sir Anthony Hopkins in a Hollywood film! This not only turned the doggie’s life upside down, but it also brought her to several A-listers and gorgeous movie sets, as well as assisting her in finding a loving forever home… 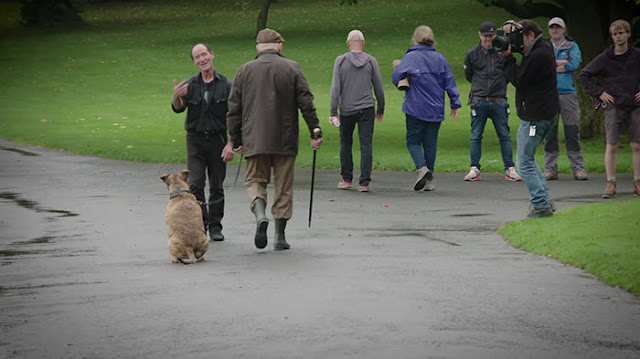 Freya the dog spent her first six years of existence at a shelter, where she was turned down 18,720 times… As a result, she was dubbed “the world’s loneliest dog.” 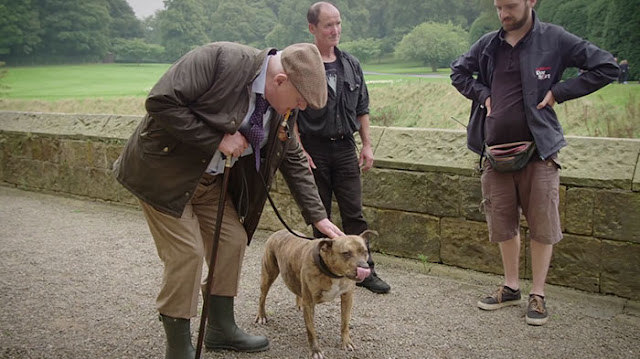 After reading a story about the dog, film director Michael Bay decided to help by giving the dog a part in Transformers 5!

Meanwhile, Transformers: The Last Knight is presently in production, with a June 2017 release date.