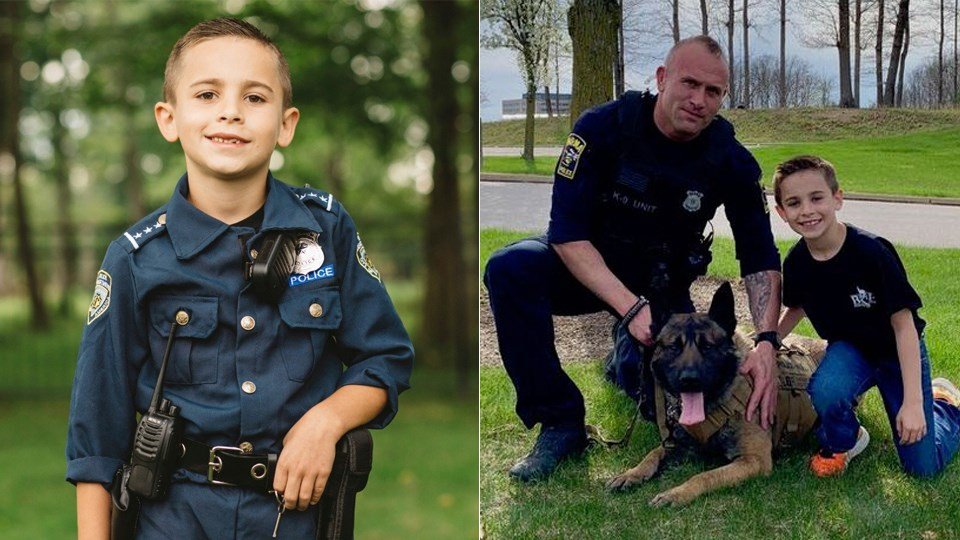 Many young children dream of becoming police officers as they grow up, but one 9-year-old is looking for police divisions right now.

Brady Snakovsky, a third-grader from Strongsville, Ohio, isn’t your regular kid. Brady had huge plans to become a bobby, so when he noticed a K-9 on his favorite bobby show, Live PD, wasn’t wearing a pellet evidence vest, he wanted to do something about it. 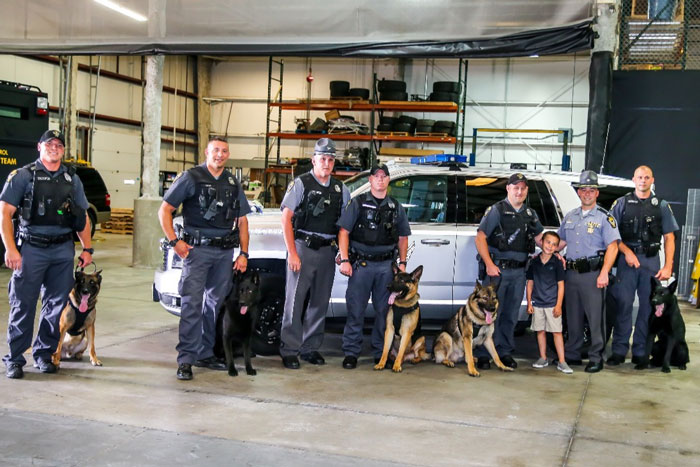 Brady asked his mother if they might buy a vest for a K-9 in need. Brady and his mother discovered that the vests were too expensive, so they founded Brady’s K9 Fund and began a Go Fund Me campaign. 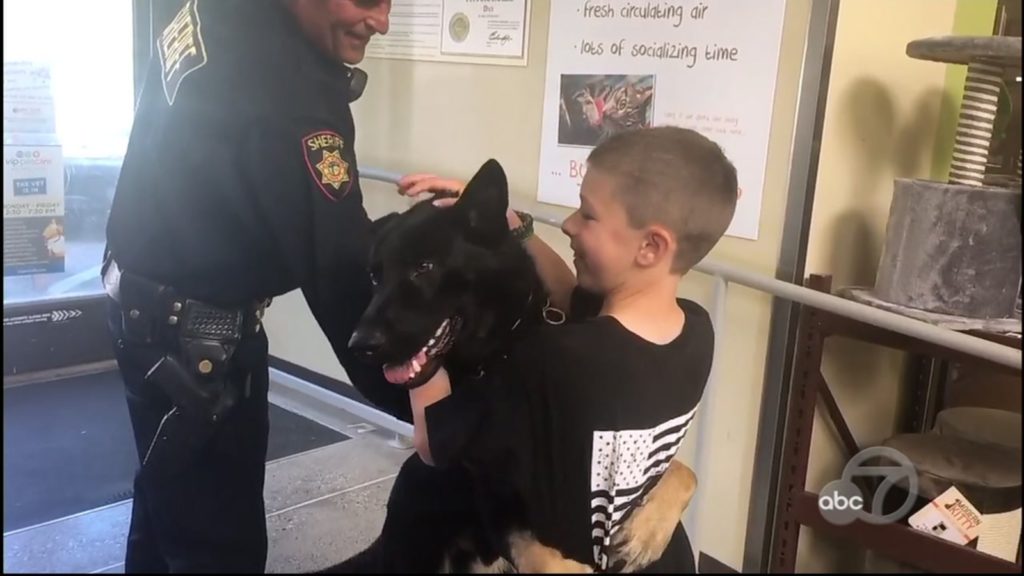 Until now, the design has been a huge success. According to his mother, Leah Tornabene, they’ve raised fascinating shiffre and given 79 vests to colorful cops, including the Mendon Police Department, who tweeted about it. 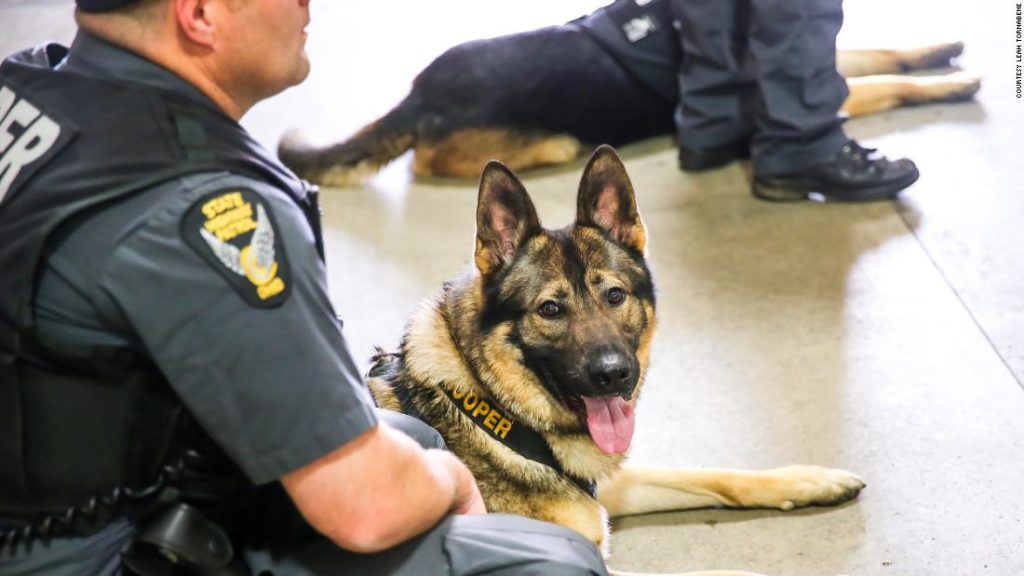 On his Go Fund Me site, you can learn more about Brady and his incredible effort to ensure that all K-9 police officers wear vests. 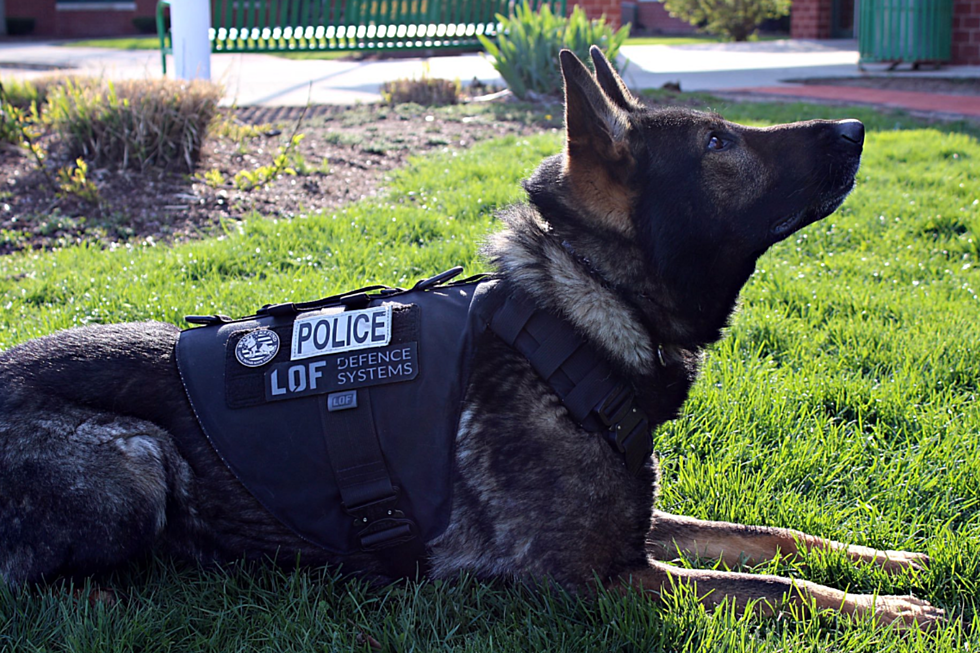 When removing the socks of a dog’s injured legs, rescuers were brought to tears