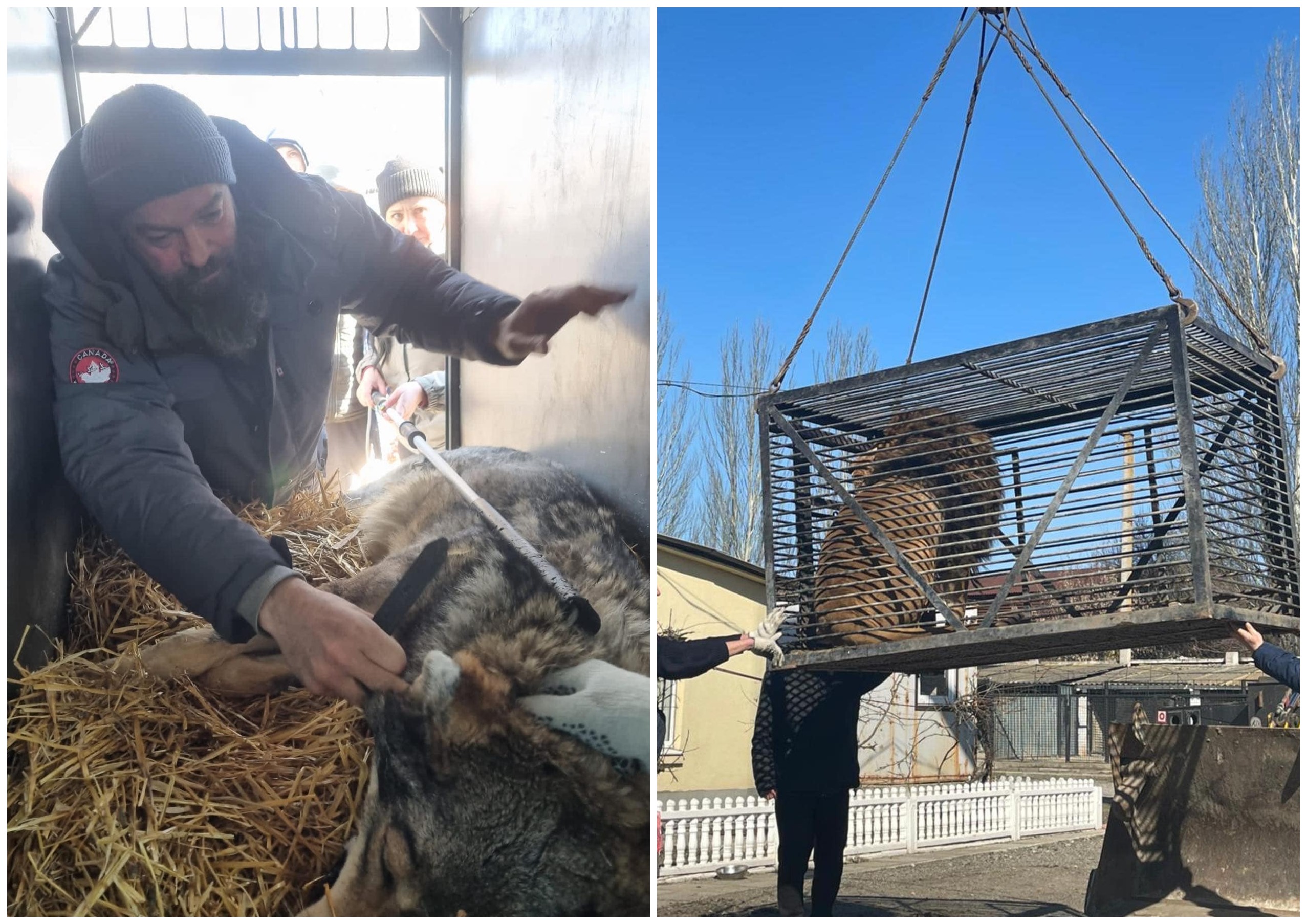 The world has been in a state of shock since Russian-Ukrainian situation. There are still stories of the Ukrainian people’s bravery and perseverance. Many people even put their lives on the line to save the animals. One British citizen did something absolutely amazing. 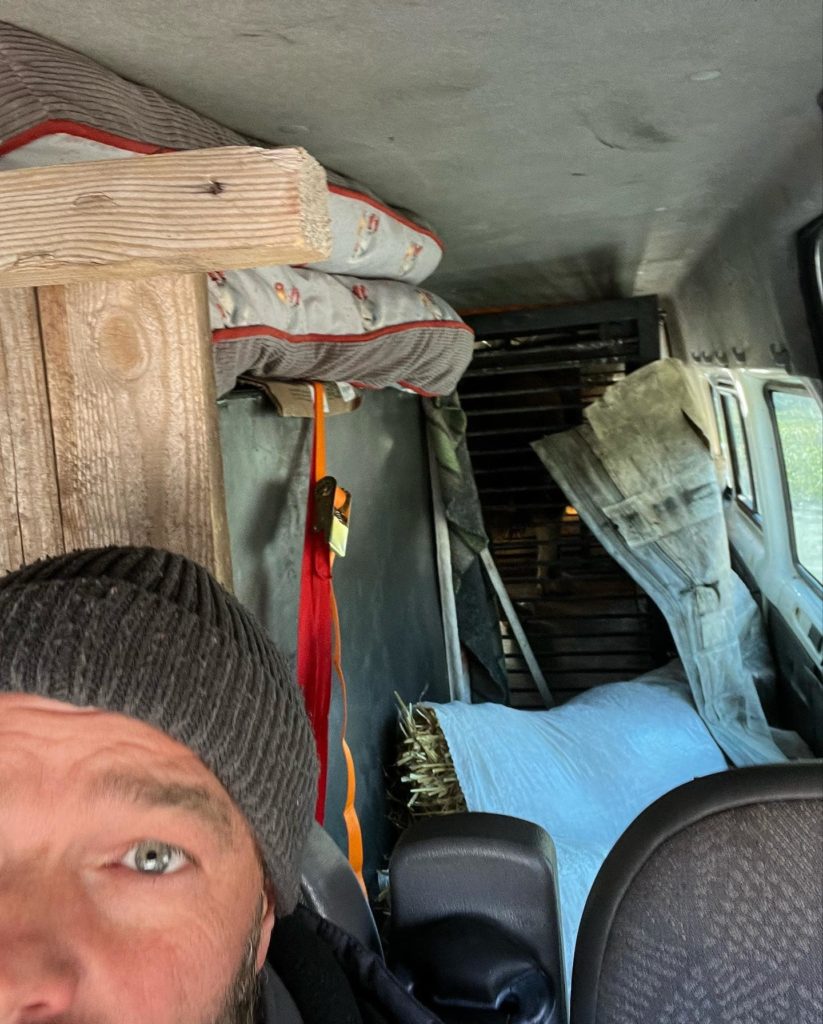 He helped in the evacuation of a lion and a wolf by driving them out of the war-torn area in his minibus. That hero is  Tim Locks, a British veteran of the Iraq war. In the midst of the conflict, he taken an initiative to provide help to Ukraine. However, on his way there, he was approached by an unusual request from a conservationist he met at a hotel. 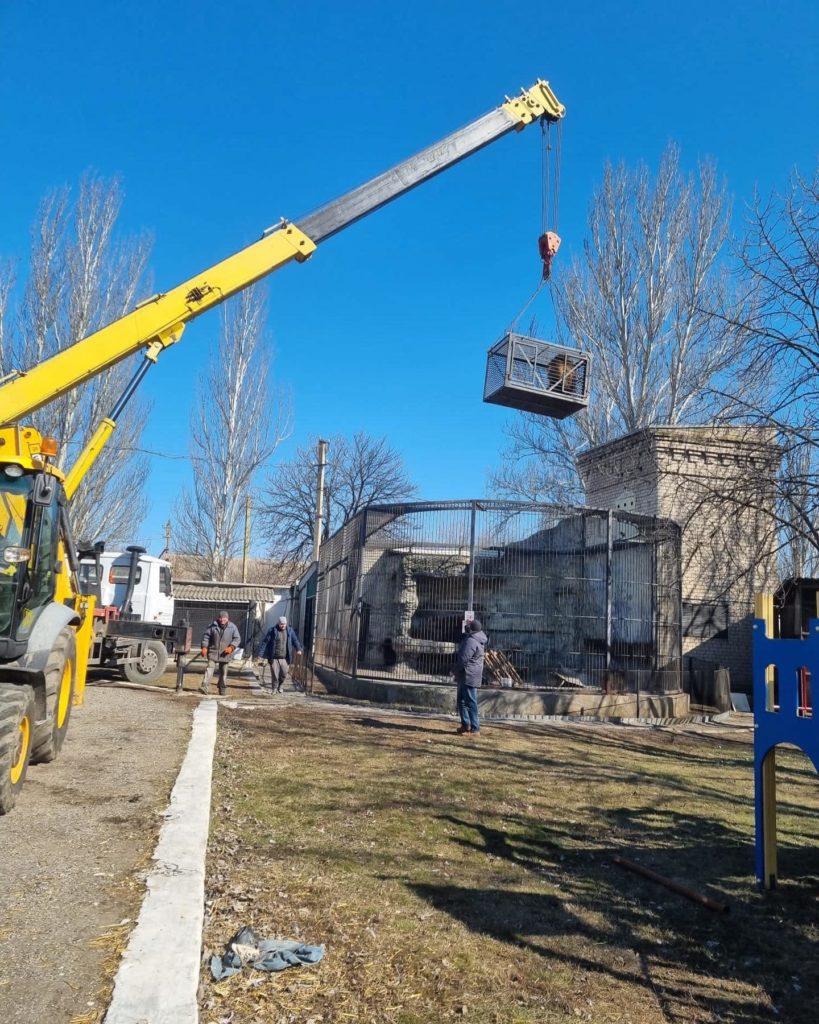 A conservationist requested that he evacuate a wolf and lion from Ukraine. Far in normal times, transporting animals was tough, and in a war-like situation like that, it was even more challenging. Tim knew he had to do it no matter how. 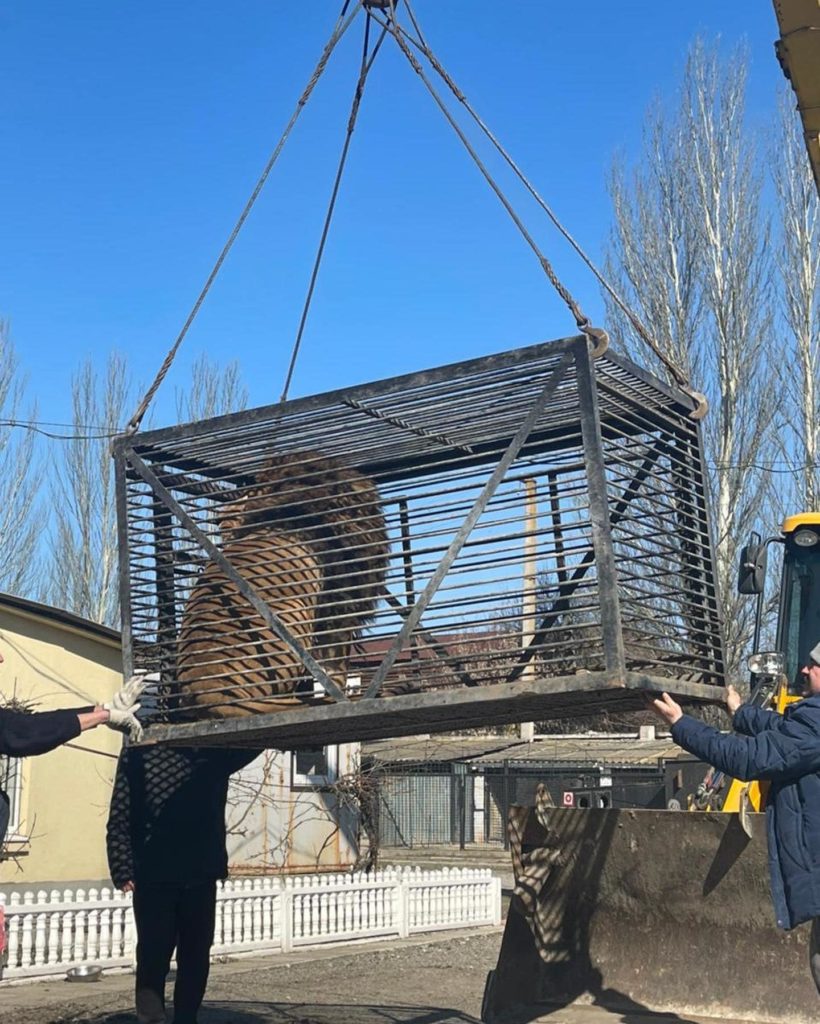 He claimed that no one else wanted to perform the difficult job, so they took it upon themselves to do it. They checked that the animals’ cages would fit in their minibus first, and then he and his friend proceeded to Zaporizhzhia Oblast in Southeast Ukraine. The wolf called Akeela was medicated and placed in a crate for transit. 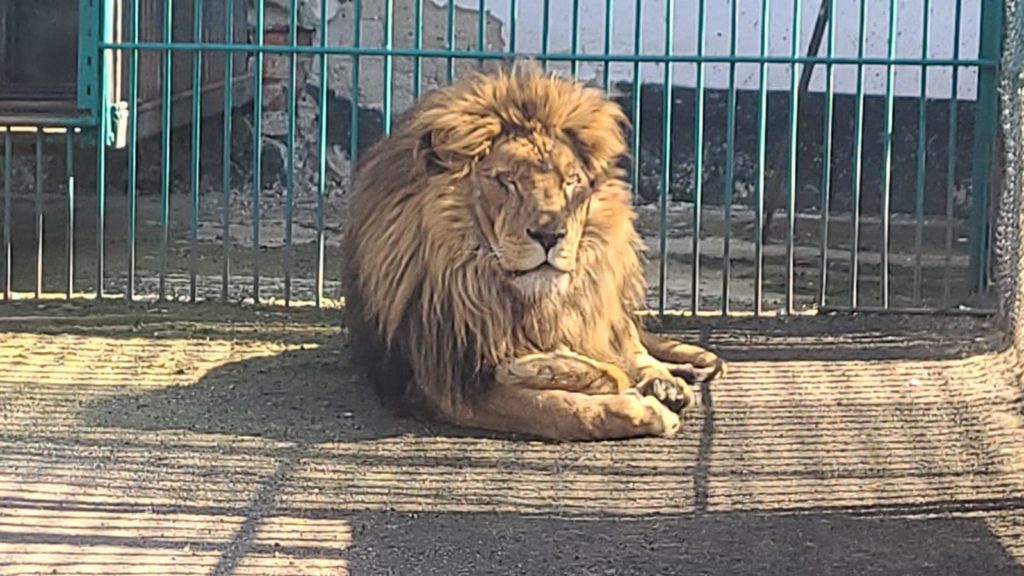 Simba, the lion, was already imprisoned. The animals were loaded into Tim’s vehicle after being hoisted by crane and taken to a Romanian zoo. Language was also a barrier, according to Tim, because the crane driver could not speak English and they did not speak Ukrainian. 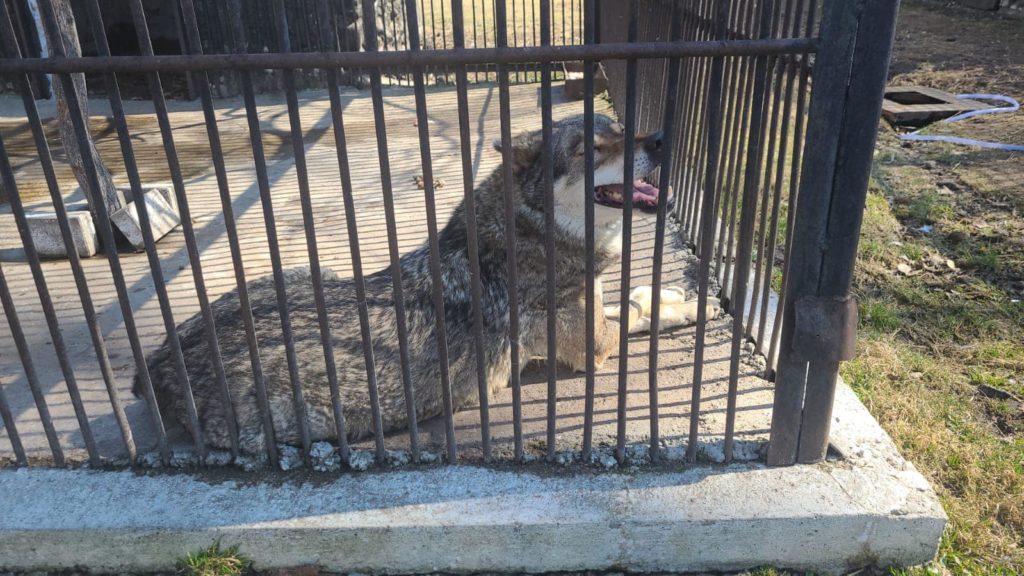 As they set out on their trek to the border, it was evident that they would confront several difficulties. Tim went on to say that they were given a police escort as they started their journey, that they could hear air raid sirens, and that they only had 35 minutes before the curfew began. 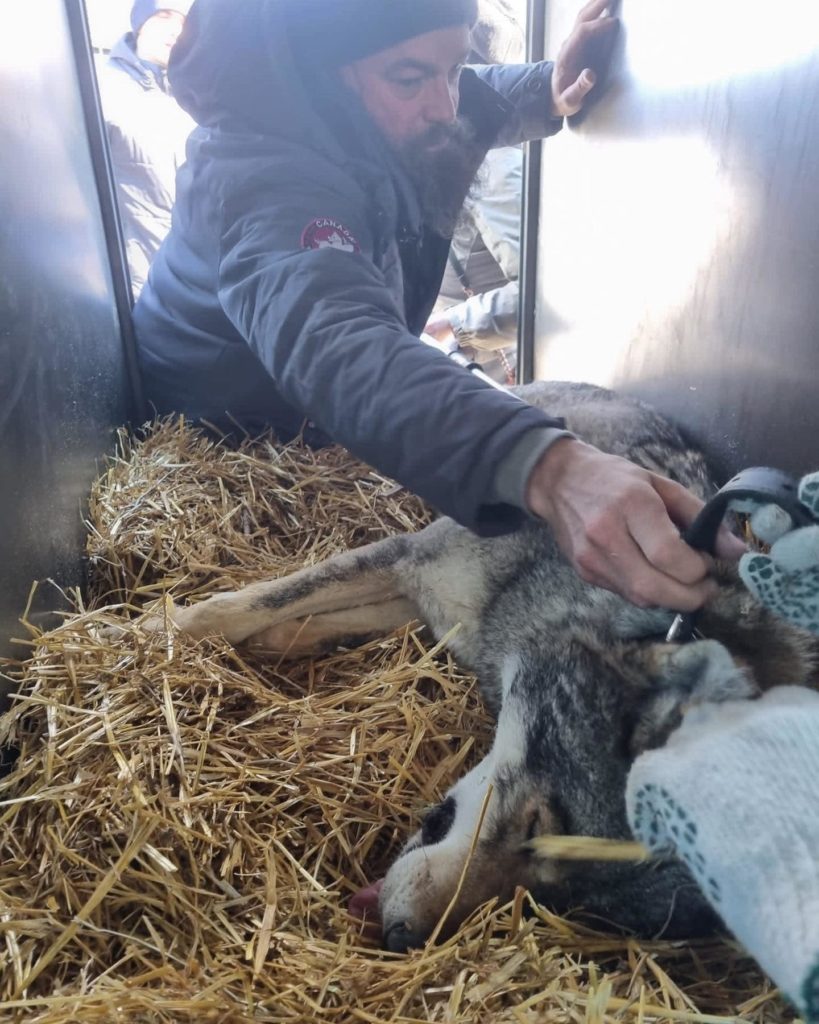 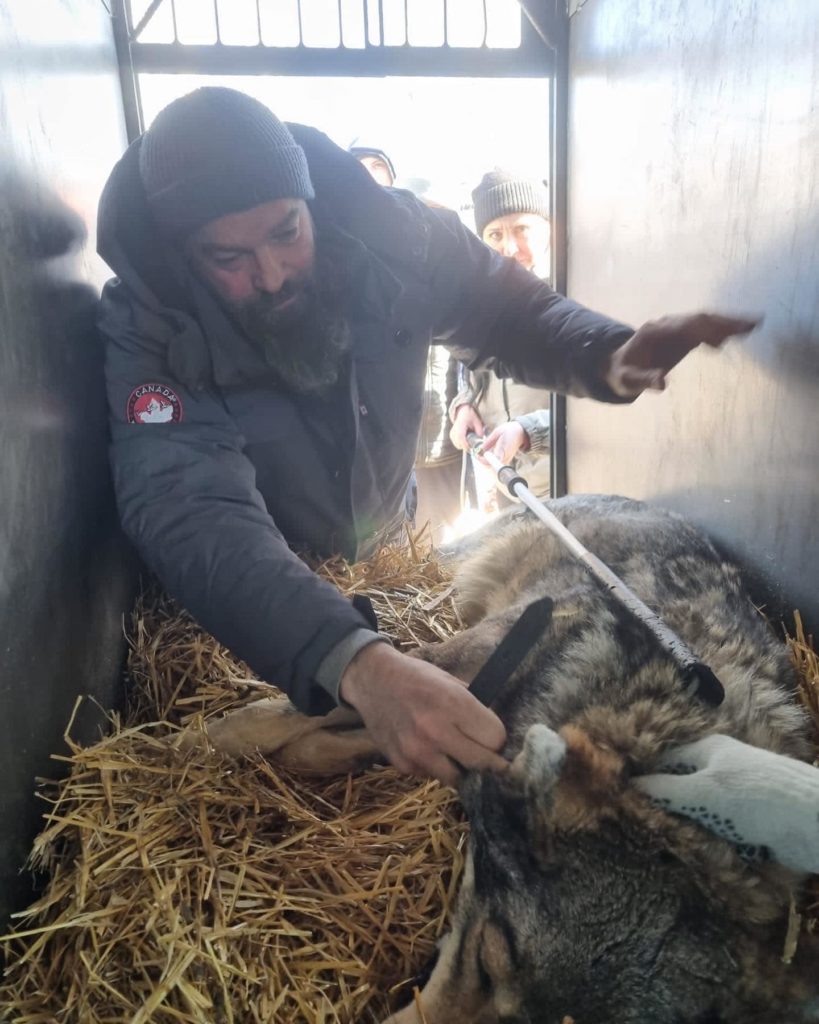 It was a difficult operation since they had to travel hundreds of kilometers in the midst of w.a.r., and when they were stopped at Ukraine crossings for inspection, officials couldn’t believe they were transporting animals. They were able to cross the border into Romania and get at their objective, a zoo in Radauti, after much difficulties.

Veteran Risks His Life and Helps to Transport Animals Out Of Ukraine In His Van! Here Is How He Did IT
Share on Facebook

A wild horse came to say his final goodbye to his owner, who helped him years ago