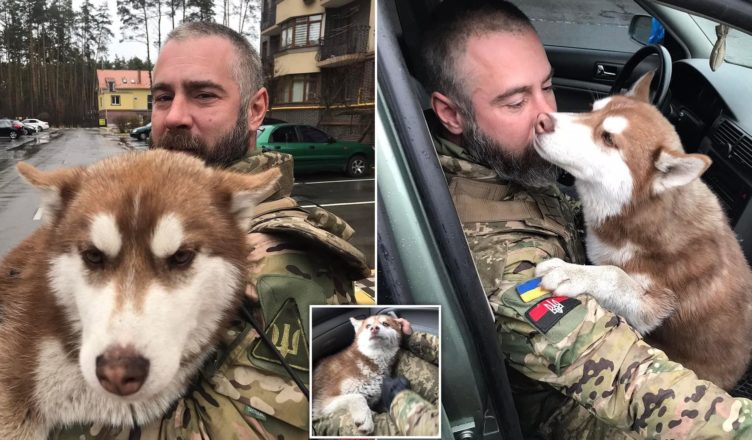 There are little pockets of love and joy among the many tragic reports coming from Ukraine’s conflict.

The wonderful story of a Siberian husky called Yukki, who is likely to be reunited with his owners after being separated during a conflict near their house in Bucha. 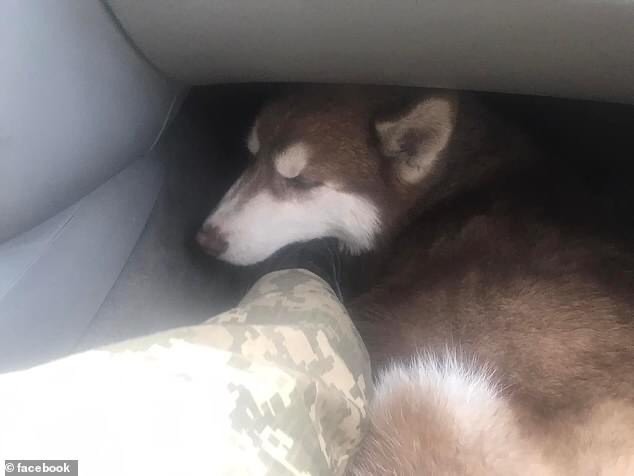 When the shel.l.i.n.g. began, his owner Marina, a mother of three, left with her children, but their dog Yukki, startled by the noise, escaped.

Yukki was terrified  from another attack and wandered the streets until he was discovered by Ukrainian serviceman Andriy Smirnov, who shared about missing dog on his social media. 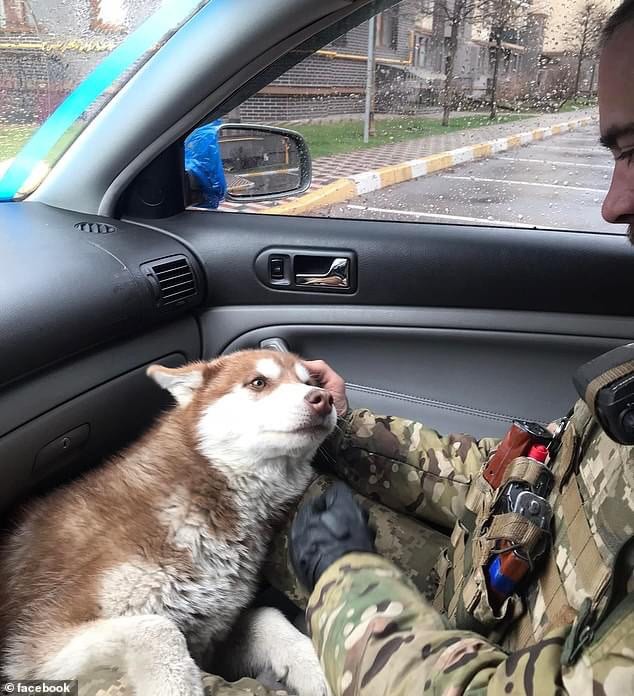 According to Newsweek, on April 10, Smirnov posted photos of a Siberian Husky dog on Facebook, asking for assistance in locating its owners.

‘Bucha, such a small one running around the home,’ he wrote. We’ll seek for the owners if there aren’t any.’ 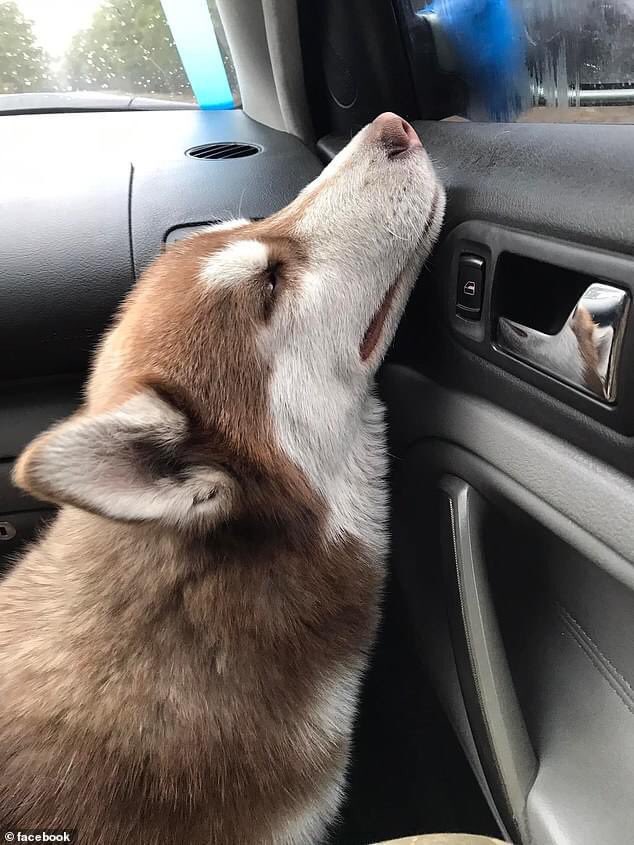 Marina shouted, ‘This is our Yukki!!’ when she saw Andriy’s message.

‘When the shelling started, our beloved pet dog Yukki became scared and rushed away,’ Marina told.  We searched for him but couldn’t find him.’ 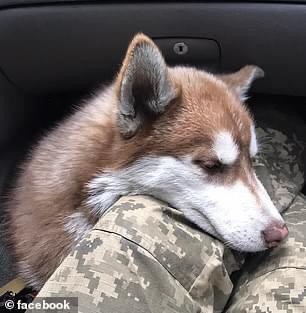 For their own protection, the pup’s family had to leave the city without him, but they have missed Yukki every day and are sad over his loss. 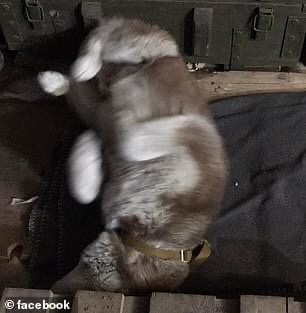 Marina described how she kept in touch with her neighbor, who informed her that Yukki had returned home, but that the house had burnt down after being struck by a rocket.

Yukki was taken in by a neighbor, but as shelling in Bucha started, the dog escaped. 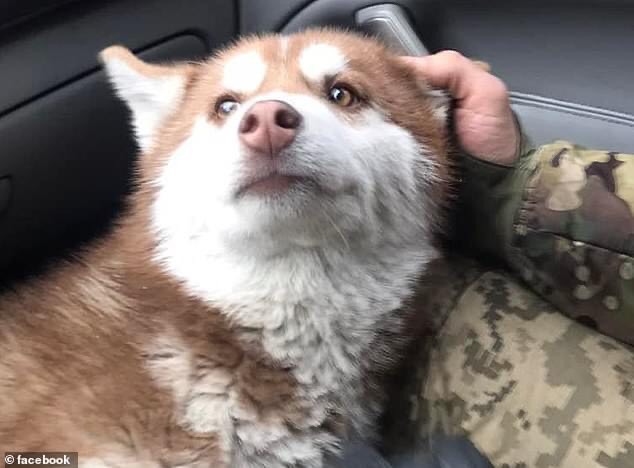 ‘Then a miracle occurred,’ Marina said. ‘A soldier named Andriy Smirnov discovered him.’

Yukki is still with Andriy, who is caring for him until Marina is able to securely retrieve him and restore him to his family. 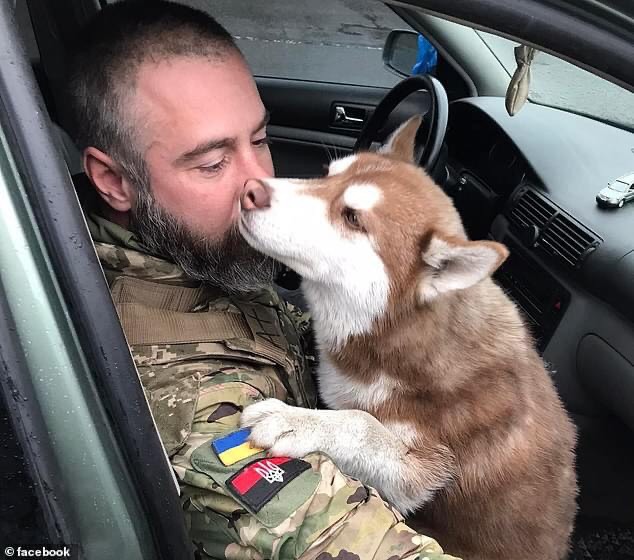 The soldier’s courage and compassion were praised by Facebook comments.

‘You are a super nice person,’ one individual wrote. 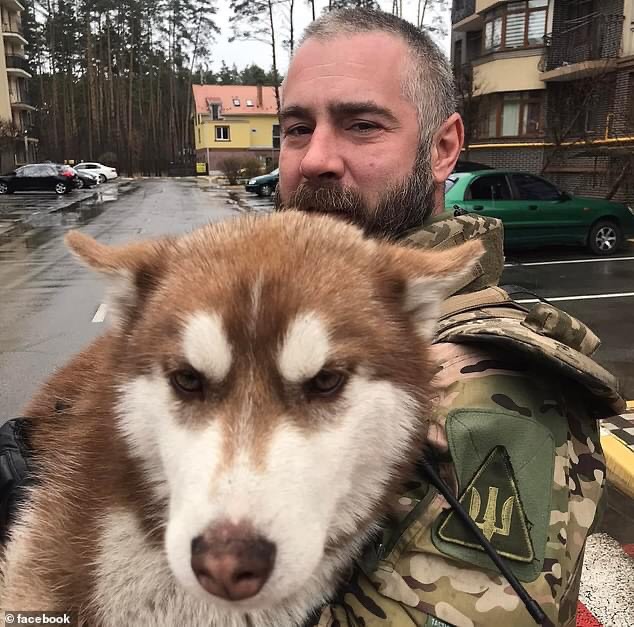 ‘Thank you for assisting this precious lost baby, and thank you for your bravery and courage!’ said another.

‘We will pray for Andriy every day for saving our dog’s life,’ Marina added. For the rest of his life, he will be a hero to us.’