As she drove back to Arkansas, Alicia Edrington noticed a man in a middle age on the road. The man was clearly tired as he rode his bike with a cartload of pets.

Alicia realized she couldn’t just pass by, so she came to a halt and considered how she might assist him. 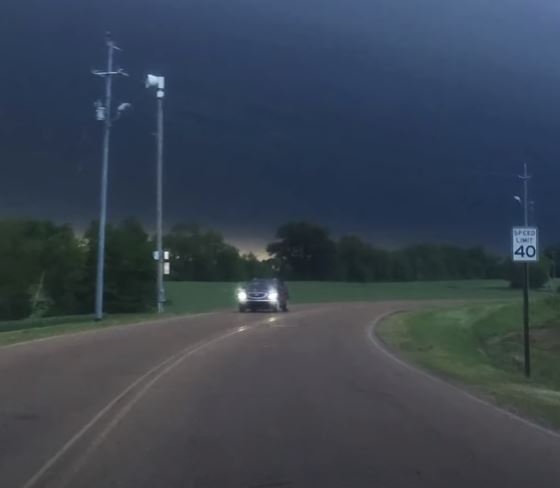 Steve, a homeless man, had been on the streets since 2001. He could hardly afford his basic needs, yet he would adopt stray dogs whenever he saw them.

During 14 years he’s been on the streets, he’s assisted nearly 50 dogs, with a handful of them finding homes. 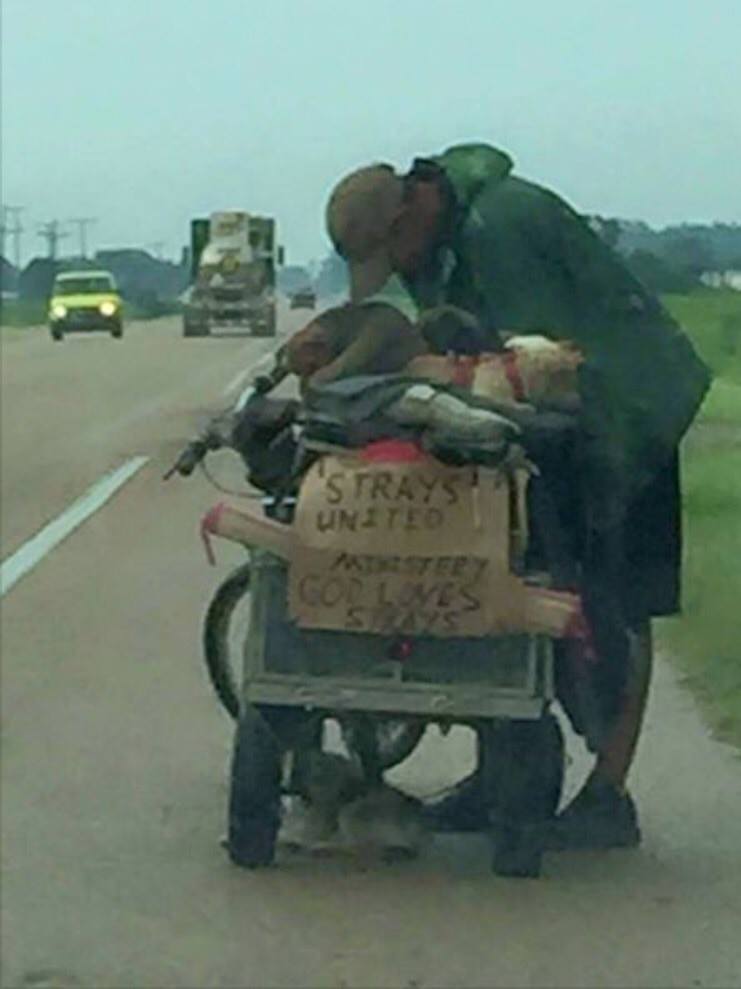 Steve traveled from California to Indiana to meet Volena, his girlfriend. Most people would have given their pets to a friend or a shelter, but Steve did not.

On the trip, he brought all ten dogs with him. He couldn’t leave the dogs since they are his family. 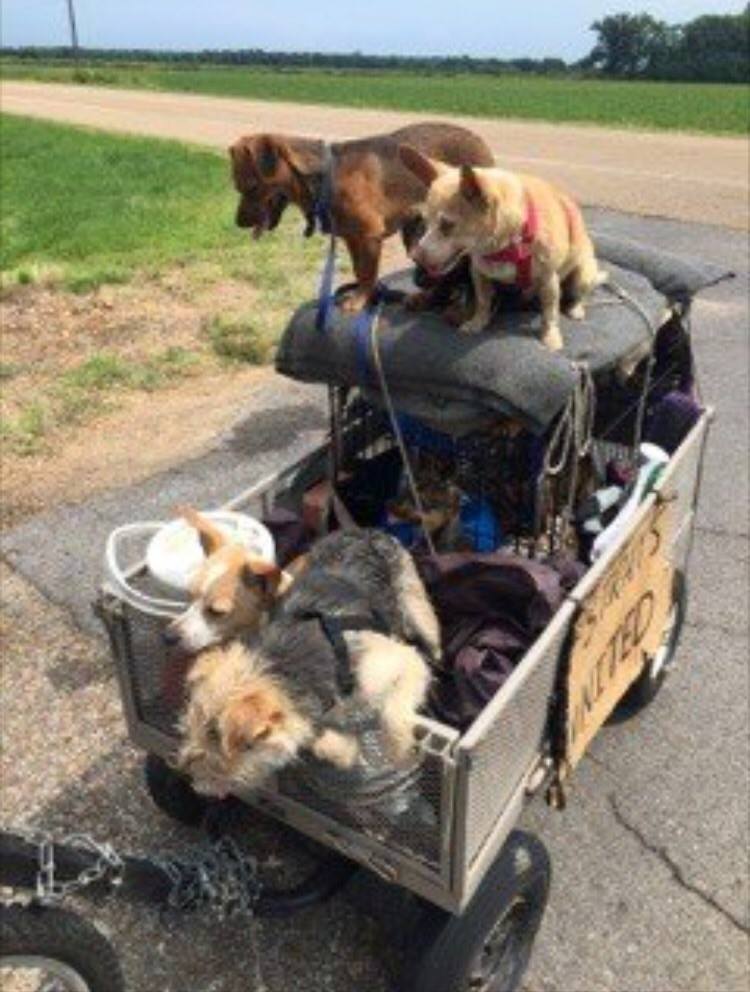 Steve and his beloved dogs had been travelling for almost 2,000 kilometers when Alicia noticed them. The intention was to spend the night someplace before againg continuing their journey.

Alicia was well aware that Steve required assistance. So she contacted a few places in the hopes of locating someone who could assist him. 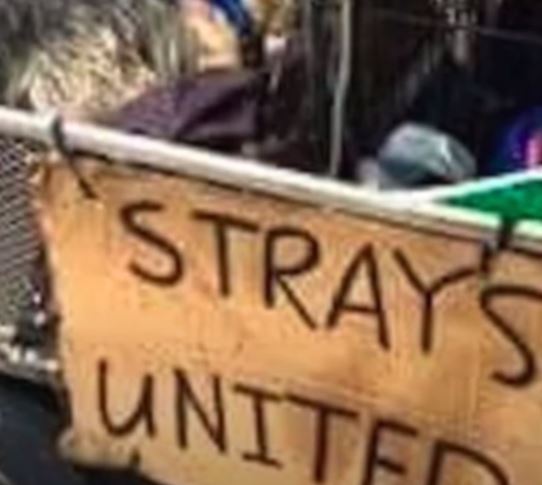 Mickey Edrington, Alicia’s father, set up a GoFundMe campaign in order to raise enough money to put Steve and his dogs up in a hotel.

The funds arrived, and Alicia, local rescues, and a number of volunteers were quickly able to assist Steve and his pets. They needed to find a way to bring him to Indiana at this point.

Kelley Seaton of Tennessee decided to bring Steve and his dogs to Indiana at that point. 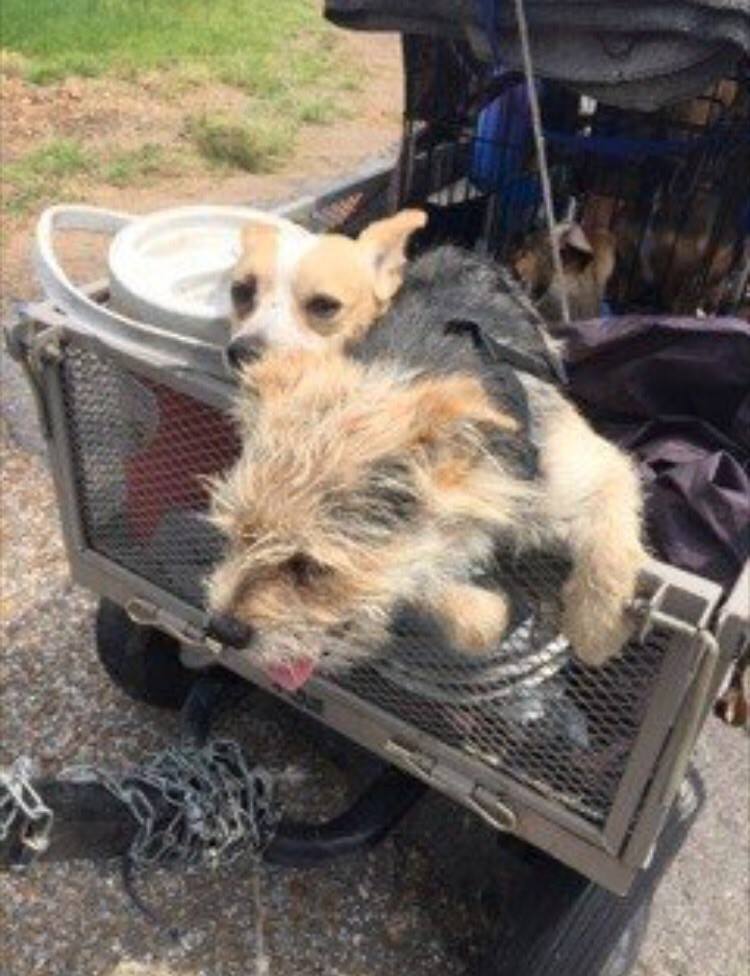 The GoFundMe campaign raised $35,596, well above the $10,000 objective. Steve was even given a trailer by a nice contributor. Steve and his dogs finally have a permanent residence!

“If it weren’t for each and every one of you, this man would still be bicycling along the road, unsure of what suffering he would face next,” Alicia wrote in her page. 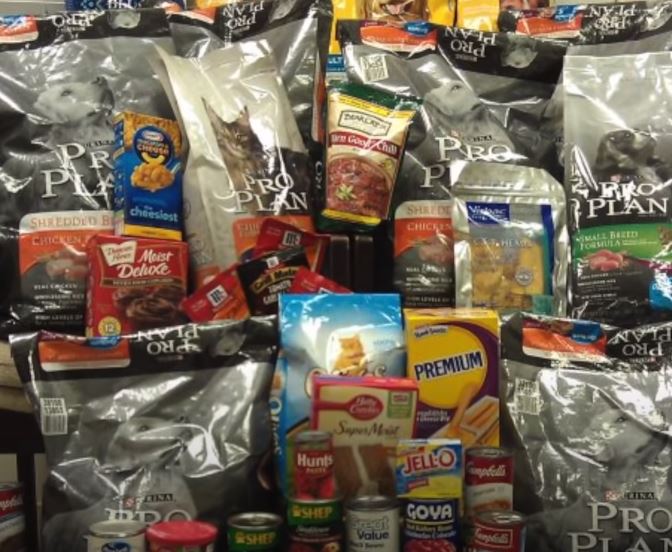 Angela was also introduced to Steve. She is the founder of an organization that assists homeless individuals and their pets. Angela now works for Steve, helping him anytime he requires assistance.

Mickey mentioned that a few people didn’t agree with their plan.
Steve, they claim, should have gave the dogs to a shelter. But he didn’t want as this
dogs became his famliy.

“Everywhere, rescuers are already overwhelmed. Taking  animals from their protector who clearly loves them above all else and is prepared to give up things for them in order for them to have what they need, would have a bad impact not just on the animals but also on this gentleman. He is everything to them, and they are everything to him. “Not every’rescue’ scenario necessitates the immediate evacuation of the animals,” he added. 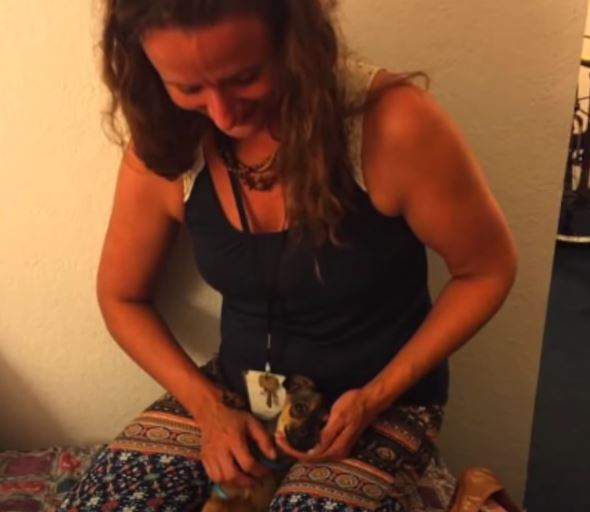 This story goes back to 2015.
Although there is no current information about Steve and his dogs, it is reasonable to assume that they are doing well and are in a much better place in life, owing to the kindness of a few wonderful people.

All of the volunteers and supporters, including Alicia and her father, contributed to making this man’s life better.