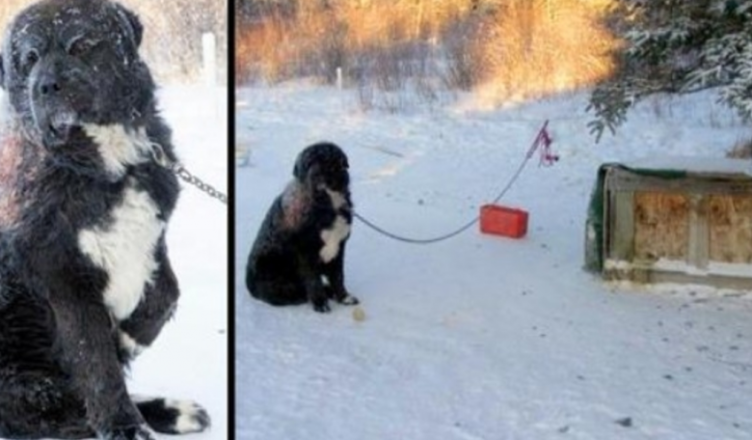 By way of being a hybrid between a St. Bernard and a Newfoundland, Diesel was loved for his size and cuteness.

In the end, his owners were fed up with his “HUGE, wild” behavior and had him firmly chained outside their frigid Yukon house. When the lonely dog realized he had no way out after that, his life changed forever. 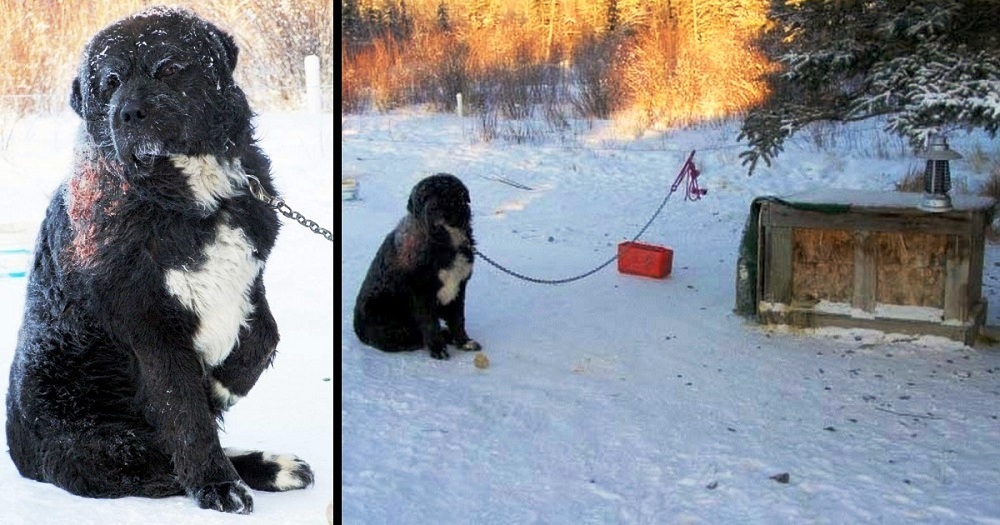 Rescuers discovered Diesel five years later, rotting in frigid temperatures. The terrified animal had to take turns keeping his paws off the snow. His old doghouse was too small for him; he had no access to water; and spots of dried blood were visible on his fur. The worst thing was that if the rescuers didn’t take Diesel away, his cruel owner threatened to sh.o.ot the unwell dog. 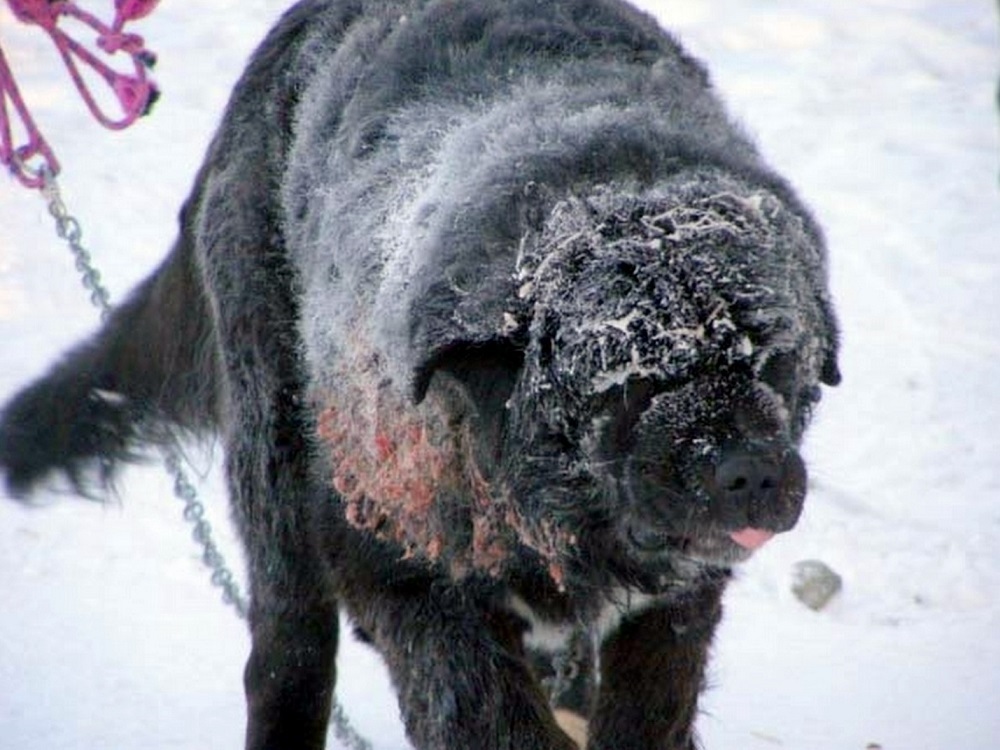 Even though Diesel had been living in rough conditions, the rescuers discovered him to be an extremely friendly canine. It turned out that their worst fears were realized when the dog was examined by a veterinarian. Diesel also had arthritis, a damaged jaw, missing teeth, and a split tongue, most likely owing to a wild animal at.t.a.ck, in addition to his matted fur and foul-smelling illnesses. 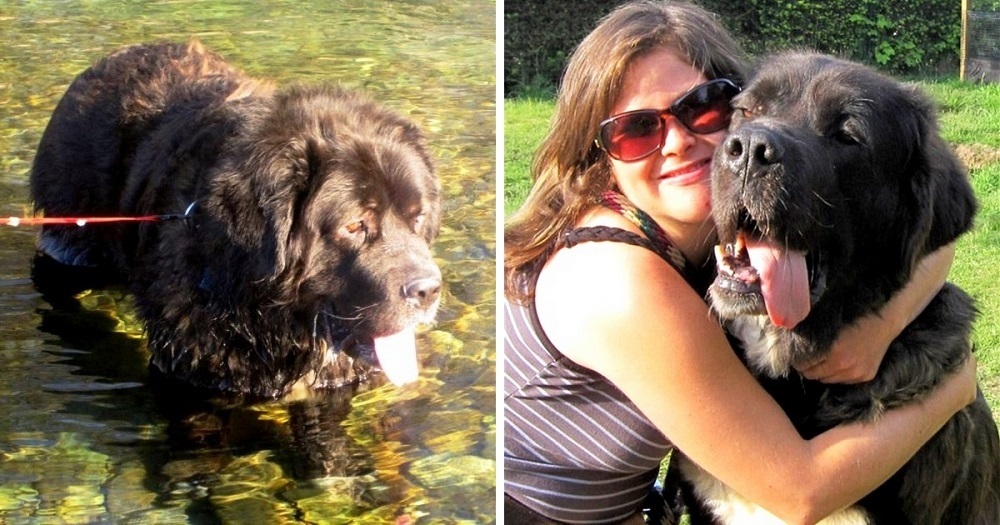 In the end, Diesel became the first dog to benefit from the “Freezing Dogs Freedom Train” initiative run by Animal Advocate. After receiving the proper therapy, Diesel was enrolled in a behavioral rehabilitation course. An amazing foster family took him in after he was flown out to Vancouver.

Diesel has come a long way from his “intimidating” past to being a beloved member of the family in his foster home. Because of Diesel, they aim to garner support for the release of other dogs that are still chained up in rural areas of the United States.

Watch Diesel’s sad rescue in the video below after he was chained up for five years.