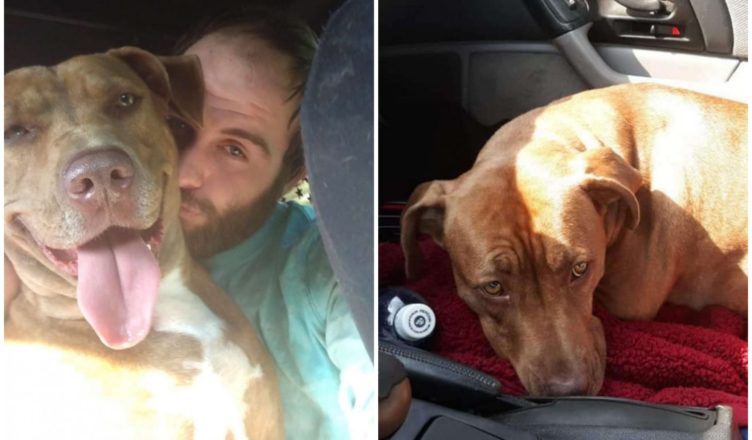 Aaron Morris and his service dog, Jolene, were abruptly separated shortly after moving from Michigan to North Carolina. Aaron stopped at a Dollar General and left his dog in the car because he needed to run a quick errand.

But when he came out, his automobile had vanished. He didn’t have time to unpack, so his truck had almost everything he owned. But he didn’t mind since his closest friend, Jolene, was in the vehicle with him. It was the first time they had split in six years.

“This was my guardian angel,” I said. My closest companion Everything was shown to her. Morris posted on Facebook, “We accomplished everything together.” “I need to have her back in my arms.” This is breaking my heart. 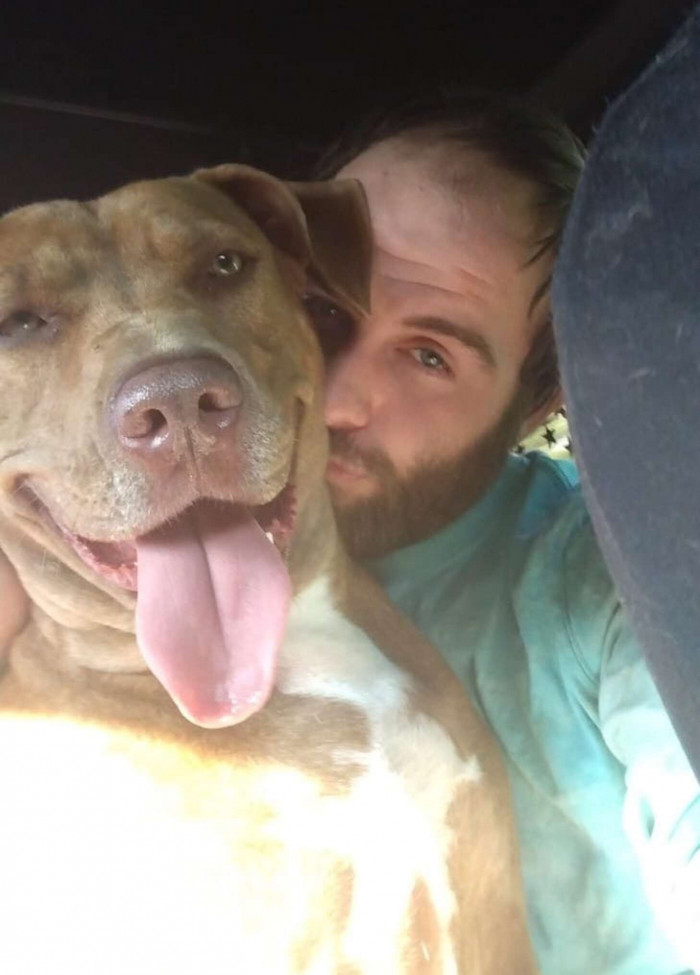 Locating the vehicle, money, or phone wasn’t as crucial to Morris as finding Jolene. However, it was tough to find when you were a stranger in the state with no way of communicating. As a result, he began to lose hope.

Simultaneously, a brown dog was brought to the Morristown Hamblen Humane Society in Tennessee. She was discovered walking the streets by a good Samaritan. The pink collar and name tag were seen by the shelter personnel. 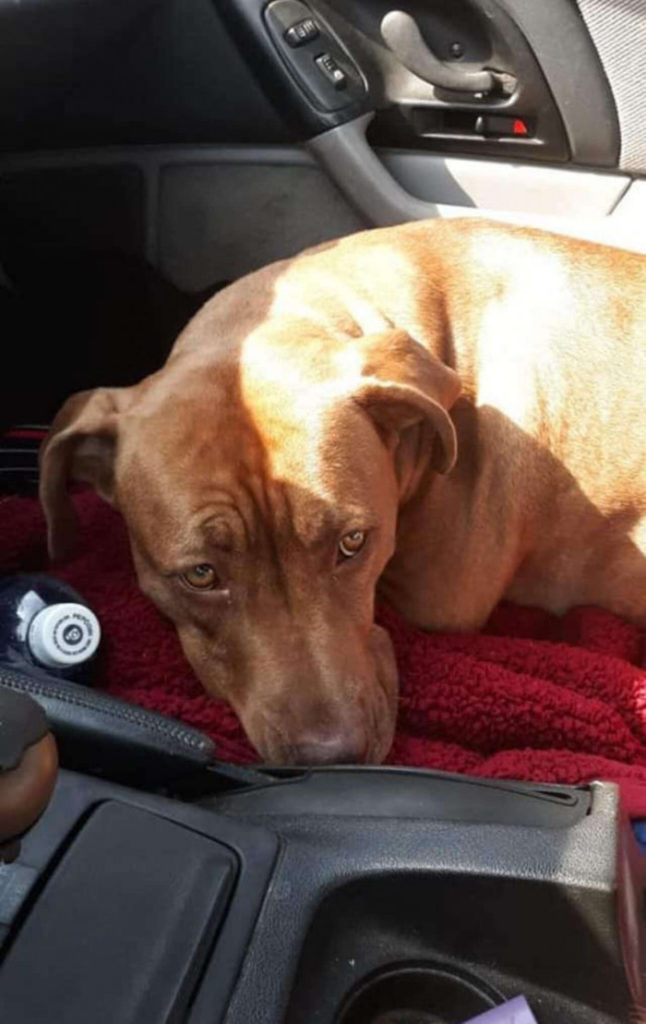 Morris immediately left for Tennessee. Jolene’s tail began wagging as soon as she saw her master come in, and she went up to him. She couldn’t hold back her enthusiasm and leaped into his arms.

“I’ve got you,” Morris told his pal. “And I’ll never leave you.” They may now begin a new life together.