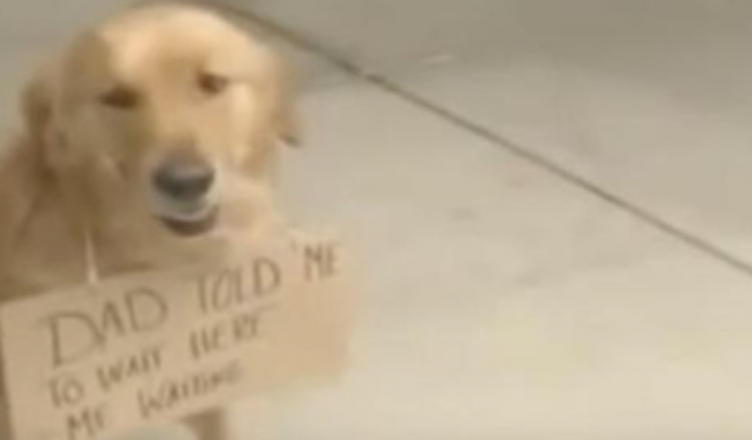 Dog lovers have a lot more to say about this story, but whatever you believe, this is one smart dog.

Jackson, 3, a Golden Retriever, was rescued from the shelter by Steve Moore. Moore stepped up to the plate when Jackson needed to live. Moore adopted Jackson and started working with him on a daily basis. Moore taught him to accomplish something extraordinary in under a month! His “trick” made everyone who saw Jackson want this puppy for himself, even though no one had been interested in this dog a month earlier. 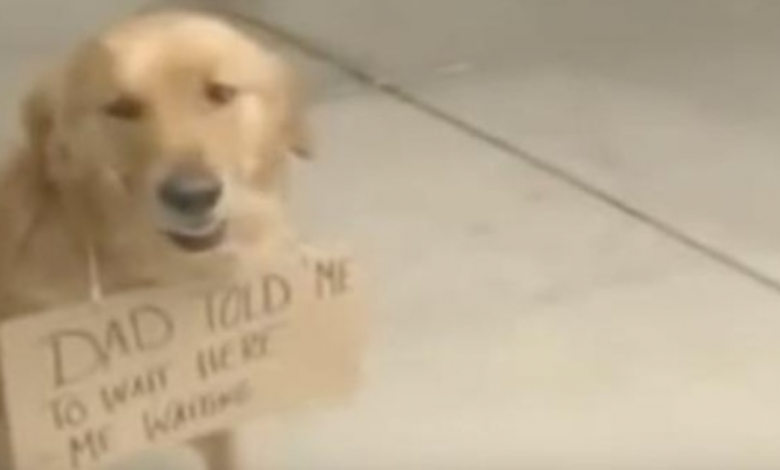 Moore brought Jackson to high-traffic locations so he could deal with him while he became used to the sounds and diversions surrounding him. He made Jackson sit and remain. He then had him sit and remain for an extended period of time. 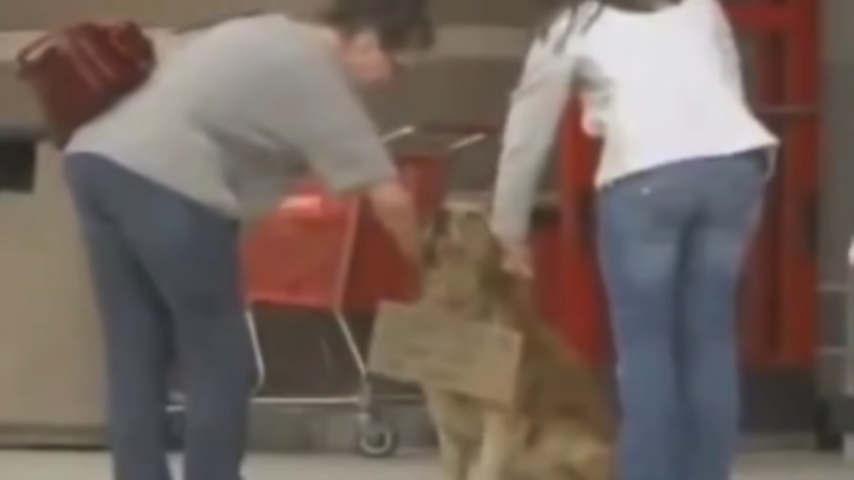 Then he told him to sit and wait while he went away. He did this frequently until Jackson could be left alone long enough for Moore to go to duty inside a shop. Because dogs are not permitted in most establishments, this was a better option than leaving him in the vehicle, where he may have overheated. Plus, he wouldn’t be tied down, so if an emergency arose, Jackson could flee to safety. 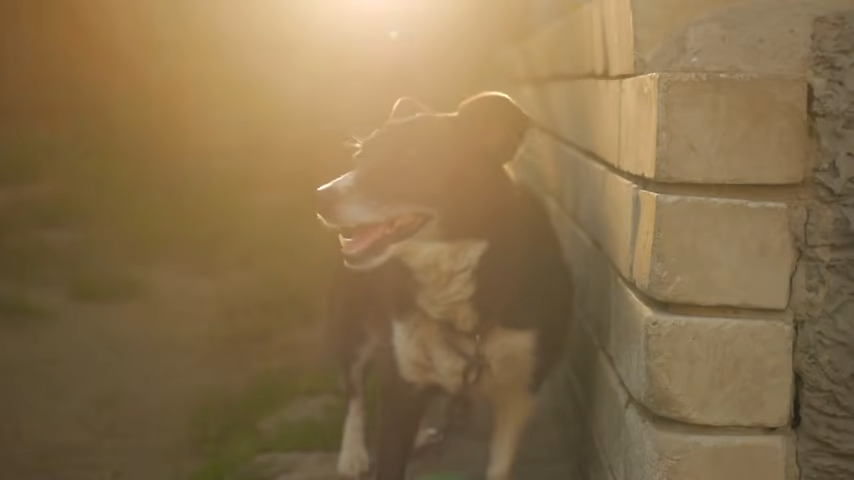 The last step was convincing him to sit and remain while wearing a placard around his neck. “Dad advised me to stay here and wait. “I’m waiting.” And Jackson is an expert at waiting! Despite the excitement around him and people stopping to say hello and give him pets, Jackson patiently waits for his master to return. That is a good boy!