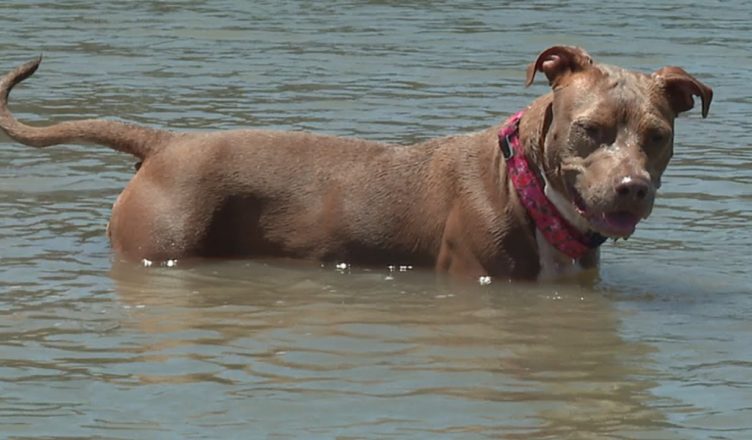 When a dog called Monster fell off a shrimp boat, its owner assumed she was gone for forever — yet days later, the brave canine returned home by swimming to land.

Keith “Kiwi” Soffes, a shrimp boat captain from San Leon, Texas, adores his dog, Monster, who accompanies him on his daily treks out to sea.

However, a recent expedition ended in tragedy when Monster went overboard. While the dog was no stranger to the sea, having accompanied Keith on the boat since she was a puppy, and the day was peaceful, she vanished without a trace.

Keith published the tale on social networks, hoping Monster might appear somewhere. People online sent him a lot of love and prayers.

But, 5 days after Monster disappeared, he received wonderful news: Monster was alive and very well… after quite an experience at sea.

Monster stayed alive by swimming between five and six kilometers across Galveston Bay to land, according to FOX 26 Houston. 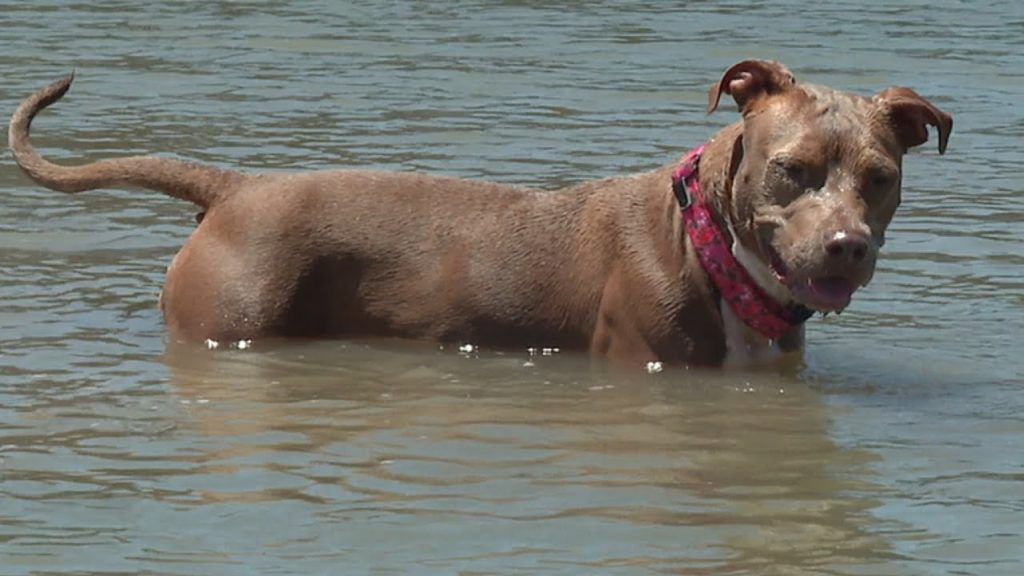 Monster was discovered days after reaching the coast. Keith was taken aback after hearing her tale.

“I thought to myself, ‘Man, she couldn’t have done that swim,'” he told FOX 26. “There’s no way the dog could have swum that far.”

Keith and Monster were happy to be reunited after many agonizing days apart.

“I couldn’t even speak because I was weeping so hard,” Keith said. “She was smothering me with kisses.”

Monster is now safe and sound at home. Keith is still tired from the emotional quest, but Monster doesn’t seem to be affected by her long trip.

“She behaves as if nothing happened,” Keith posted on Facebook, beside a picture of the dog resting soundly. “She sleeps as happily as a jaybird. I believe she leapt off on purpose. “Just to get on television,” he laughed.

“But I still adore her and I’m so delighted I reclaimed my little companion.”

On future boat trips, Keith will also give the dog a tracking device and a life jacket so that nothing like this happens again.

What a miraculous feat. We’re very delighted. Monster arrived safely on shore and was reunited with her frightened owner. These two clearly adore one another and are happy to be reunited.