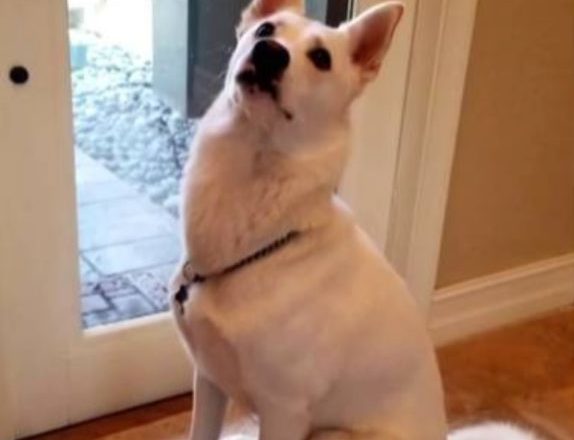 Freckles, the dog, refused to stop barking! Freckles, a 3-year-old Husky-Labrador mix, barked nonstop till the early hours of the morning. George Woods sprang out of bed to find out what was going on.

Oh my goodness, the surprising cause of their dog’s howling was a 7-1/2-foot alligator that stalked and hissed in the cemented area outside the family’s front door! 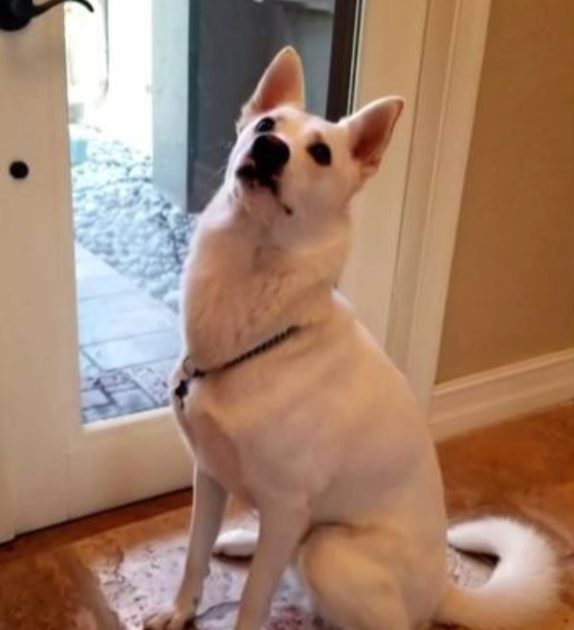 “My initial thought was, what are we going to do now?” Woods told a reporter in Coral Springs.

He called the guard at their gated community’s security, who questioned the veracity of his tale. When they arrived and spotted the gigantic animal, they summoned the Gator Boys, a squad of alligator hunters. 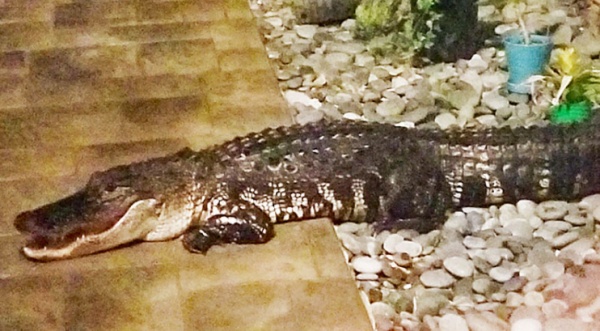 A team of wildlife experts moved Daisy, the big alligator, to a new environment that was better for her.

Freckles has been hailed as a hero because his mother was about to depart for a job as an airline pilot. Because of Freckles’ warning, the family avoided walking on the gator, which was hiding in the dark. What a great boy!