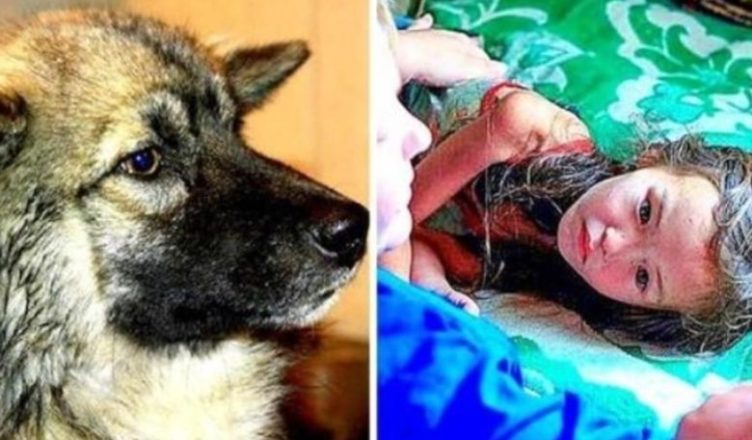 Karina Chikitova lives in the remote Sakha Republic of Siberia with her family and their dog, Naida.

The three-year-old got lost in the neighboring trees with Naida one day. 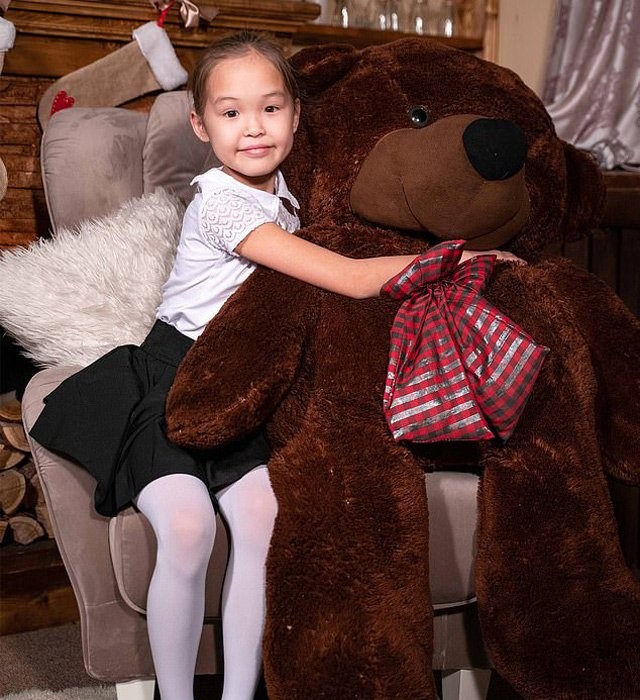 Because the region lacked a phone network, it took the Chikitovas many days to notify police about their missing child. The people recognized that a little girl would not be able to survive in the bear-infested woods. Their sole relief came from the fact that Naida was with Karina.

The whole hamlet gathered together and searched for days, but the youngster was nowhere to be found. As the weeks passed, everyone began to dread the worst, believing that Karina had died of starvation or had been attacked by a wild animal. 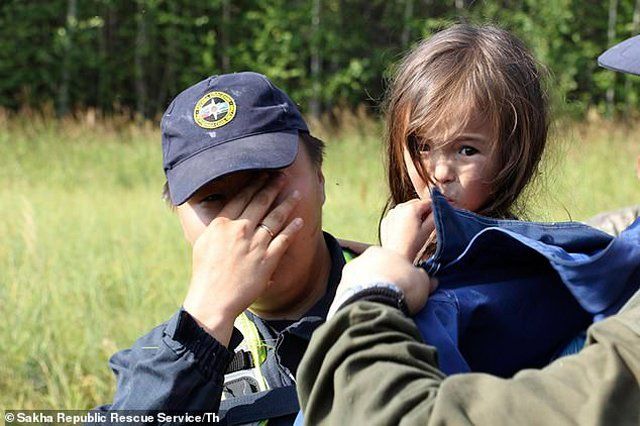 The search crew got a glimmer of hope at the end of 11 days when they discovered Naida. They followed the dog with conflicting sensations of hope and terror. They found Karina de.ad in the grass bed that Naida had made for her. It was a sad moment.

Karina was skeletal and dehydrated after spending 12 nights in the harsh woods. She was in the hospital for many days. When she recovered, she revealed that Naida was the only reason she was still alive! 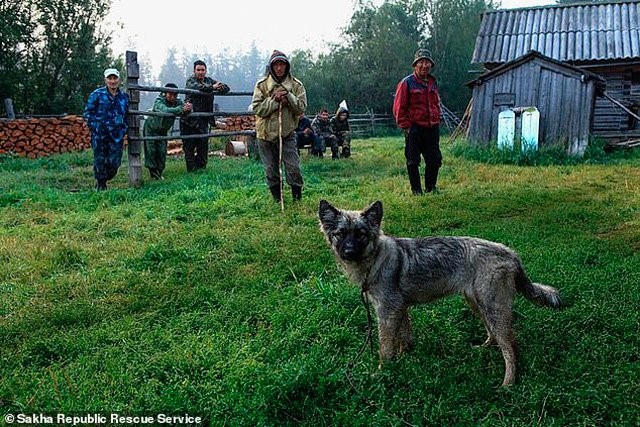 The loyal dog had not only fended off the dangerous beasts, but had also kept Karina warm amid the freezing weather. While Karina ate berries and drank river water to stay alive, Naida was concerned about coming home. The worried dog finally went out to find the people who came to help and led them to where Karina was hiding.

Karina had several infected bug bites and was very underweight. But the tough girl eventually recovered. She is now an aspiring dancer with big hopes of becoming a star! 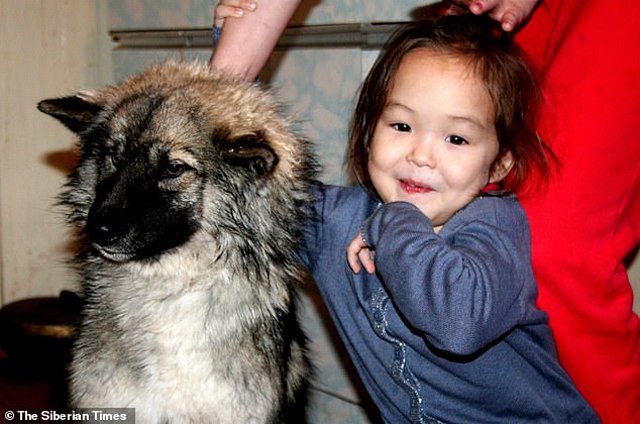 Naida, on the other hand, is the public’s favorite hero! Local officials even put up a sparkling statue of Karina and Naida to honor the dog’s bravery!

What a story of devotion, tenacity, and courage!