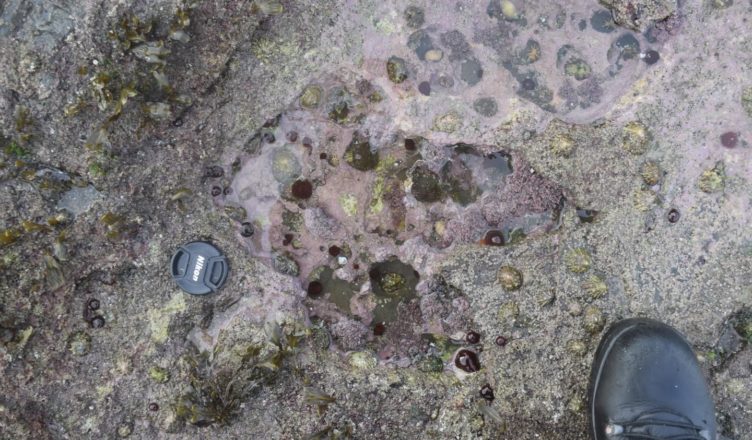 The footprints of three-toed meat-eating dinosaurs going back 170 million years have been discovered on the Scottish shore.

According to Sky News, the massive 170-million-year-old dinosaur footprints were recently found near Brother’s Point on the Isle of Skye.

A group of international experts discovered over 50 footprints, which they describe as uncommon evidence of the Middle Jurassic era. Drones, 3D images, and software were utilised by the team.

Scientists were able to discern the shape of toes and claws thanks to the technology. The footprints are thought to be those of long-necked sauropods and theropods, dinosaurs related to Brontosaurus and Tyrannosaurus rex.

See the video below for additional information on the finding.