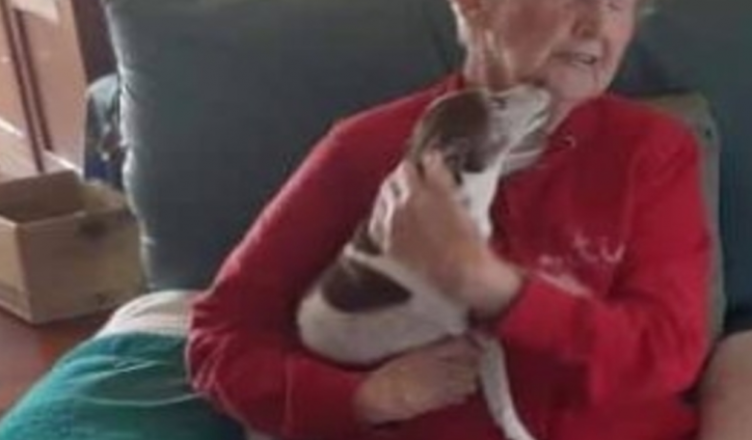 Shirley Moore, 85, found the scary pandemic experience tolerable only because of the soothing presence of her beloved little Fox Terrier, Lily. However, the 16-year-old canine di.e.d. of old age a month ago, leaving Shirley feeling empty and lonely.

The woman who had lost her husband decided to get a new puppy, but this turned out to be harder than she thought. 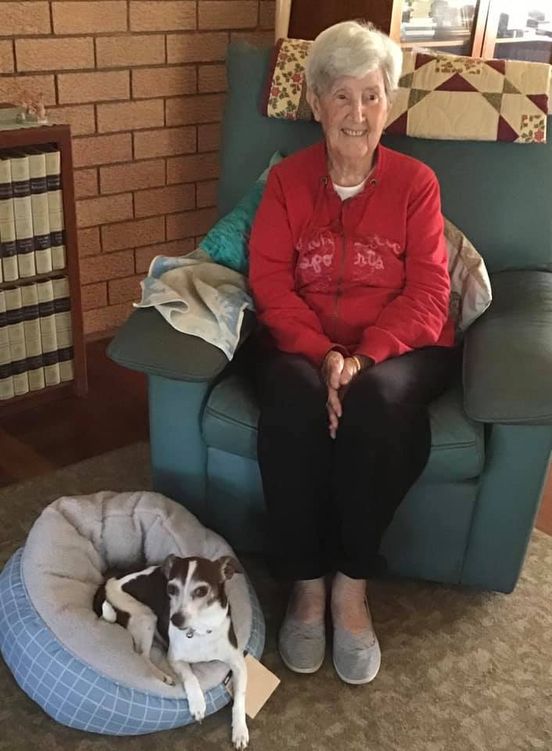 Shirley discovered that having a pet during the epidemic was almost impossible when she approached every local shelter. Because many selfish people have chosen shelter dogs just to resell them for exorbitant rates, the employees were hesitant to permit random adoptions. Shirley’s age was also a concern, since it made her unsuitable for many canines that demanded a lot of activity and upkeep. 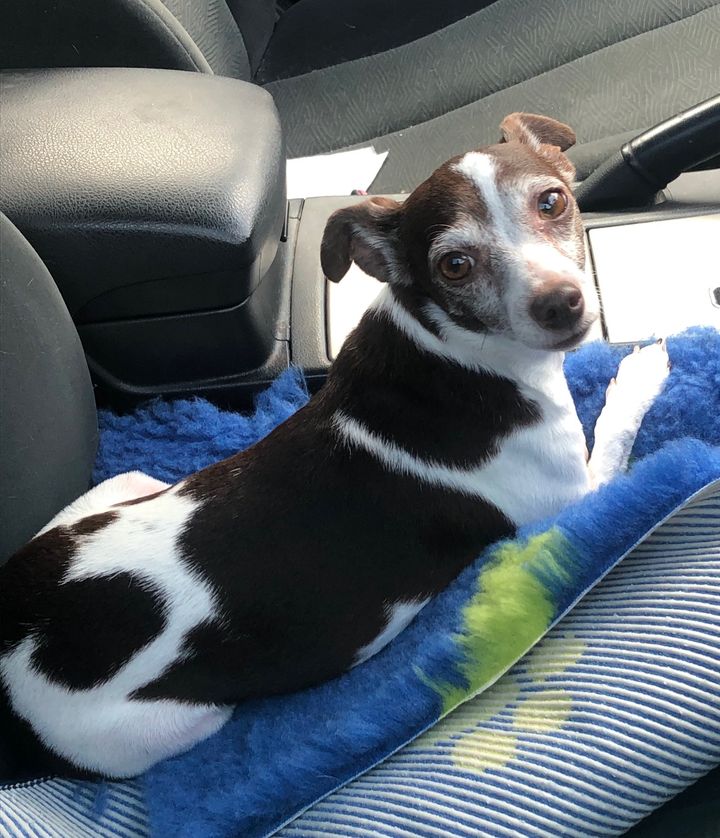 Shirley called the local radio station in a frantic last ditch effort to convey her futile search for a furry friend in her golden years. Lily’s de.a.t.h left the poor mother with a big hole in her life, and her radio appeal moved everyone in the neighborhood. 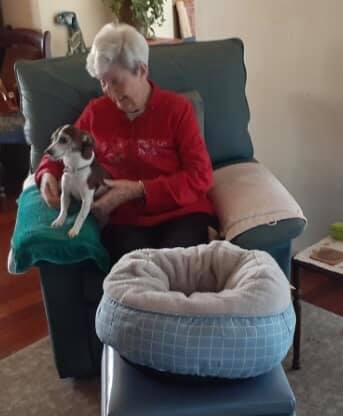 When the Australian National K9 Rescue team heard about Shirley’s dilemma, they instantly thought of Tia Maria, a 4-year-old Tenterfield Terrier. Tia was surrendered to the shelter in haste since her owner’s health was fast deteriorating. However, since she was a laid-back “homebody,” no one was keen on adopting this lonely baby. 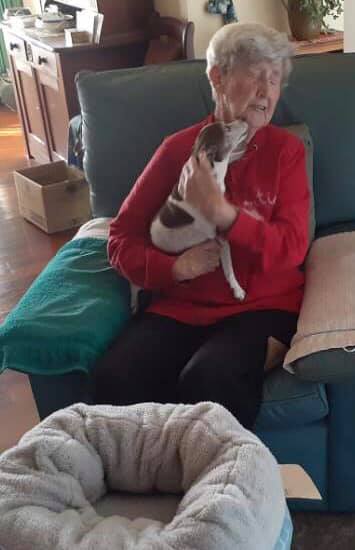 Shirley was called immediately by the rescue team. The staff knew it was meant to be the minute the elderly lady met Tia! Adoption came quickly, and the two were at ease in each other’s presence. Shirley is eager to get out of bed every day now that she has her own pal. She is eternally grateful to the community for sharing her story and rescuing her from one of her lowest points!