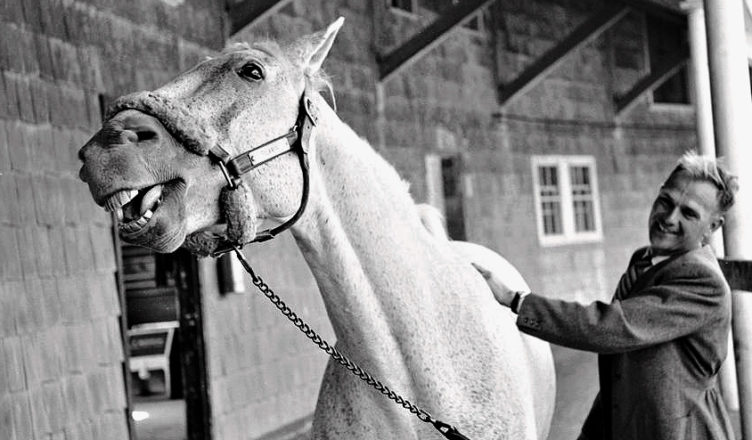 This is the real story of Harry de Leyer, who lived in a magical world with his unicorn horse, Snowman. Harry had just paid $80 for a horse to pull a plough, but he didn’t know how his and his wife’s lives would be turned completely . 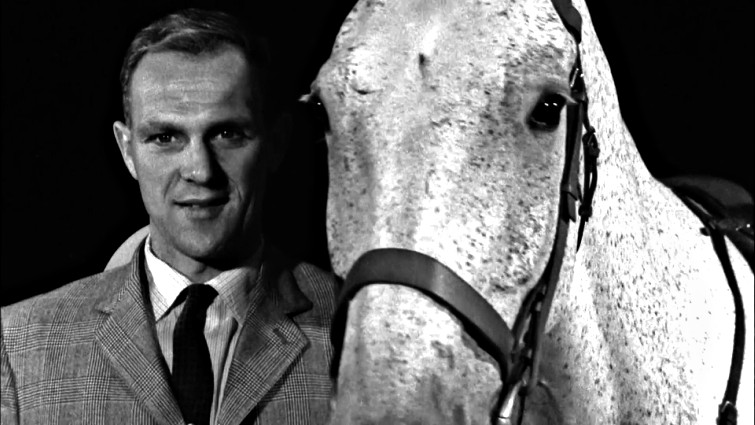 Harry de Leyer was born in the town of The St Oedenrode in the Dutch province of Noord-Brabant in 1928. He was born and raised in a horse farm and routinely participated in show jumping contests, but when the Germans invaded Holland in 1940, they took many of the Dutch horses with them. 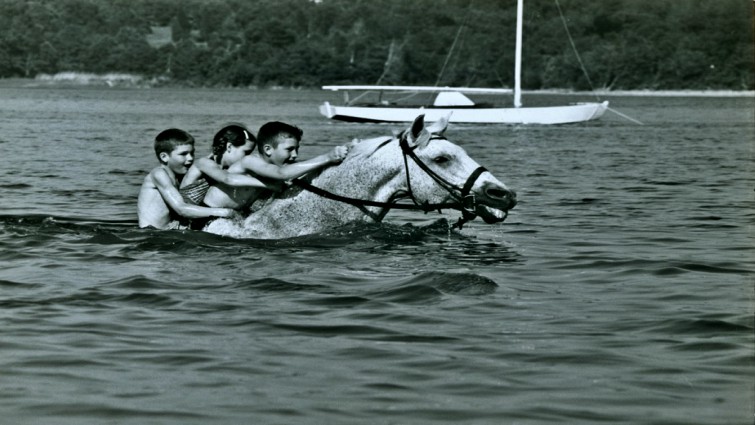 Harry worked on tobacco plantations in the South until he was hired as a horse groom, where he could show off his riding abilities. Harry paid $60 for the tiny horse with cut knees, a missing shoe, and tackle rubs all over his body, plus $20 to have him delivered, to the meat vendor. 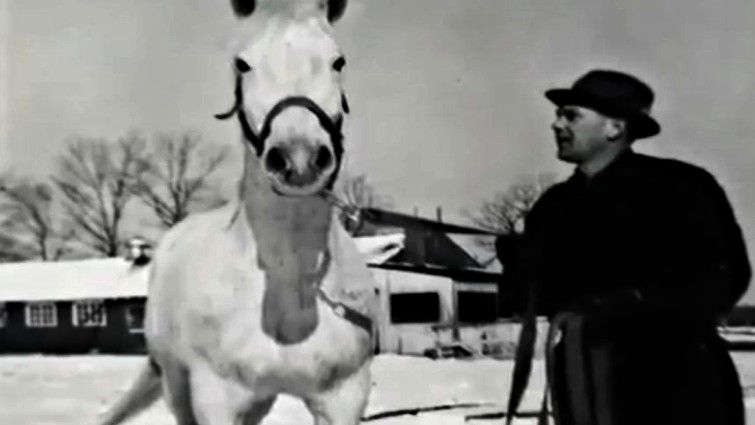 At the end of each school year, Harry customarily sold some of his horses, so he gave the Snowman to a local doctor who, like Harry, desired a peaceful horse for himself and his children. The doctor, fed up with him, asked Harry to look over Snowman at his farmhouse. 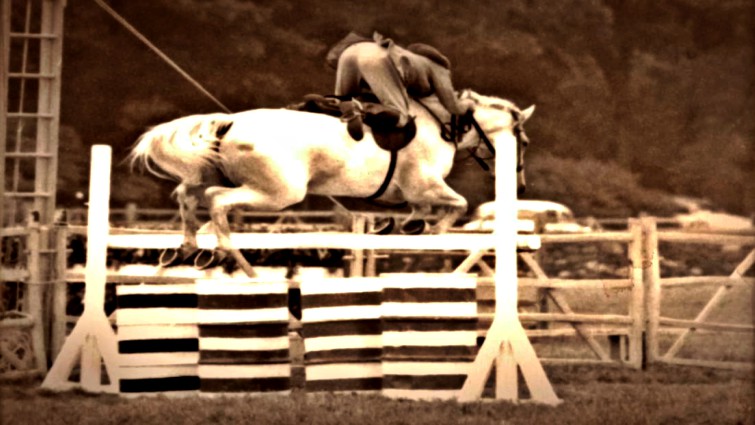 Harry was so taken with Snowman’s ability to jump out of the paddocks that he agreed to enter him to the test over a four-foot fence. In 1958, just two years after Harry rescued Snowman from the meat butcher, they won the Triple Crown at Madison Square Gardens. 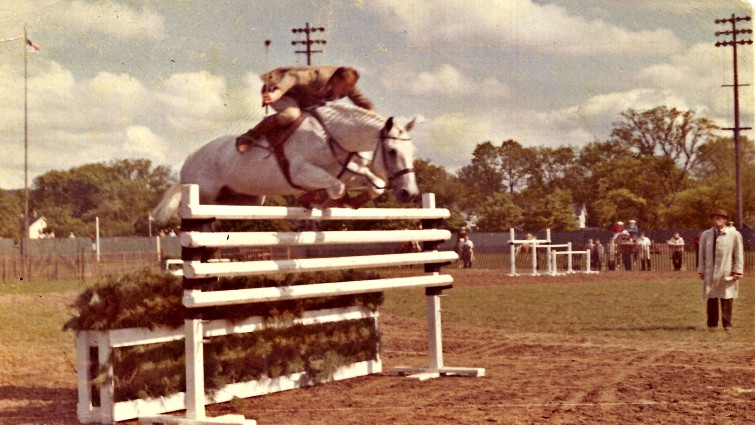 In 1959, a snowman, on the other hand, won the American Horse Shows Association Horse of the Year and the Professional Horseman’s Association Champion for the second year in a row at Madison Square Gardens, becoming the first horse in history to accomplish so. The Snowman was called the “Cinderella Horse” and went on to become a national sensation. 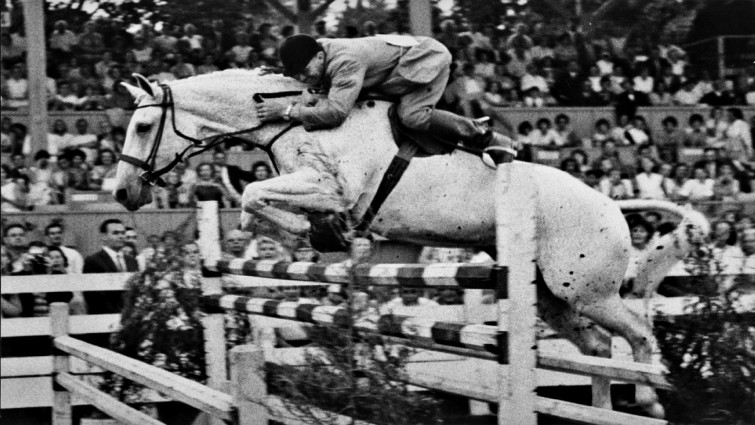 He stopped competing in 1962 and devoted the rest of his life to Harry. When he was 26 years old, Snowman’s health began to decline, and he d.i.e.d. of kidney failure in 1974. The Snowman was put to sleep with his beloved owner by his side and buried in his area of the grass farm, despite his caretakers’ best efforts.