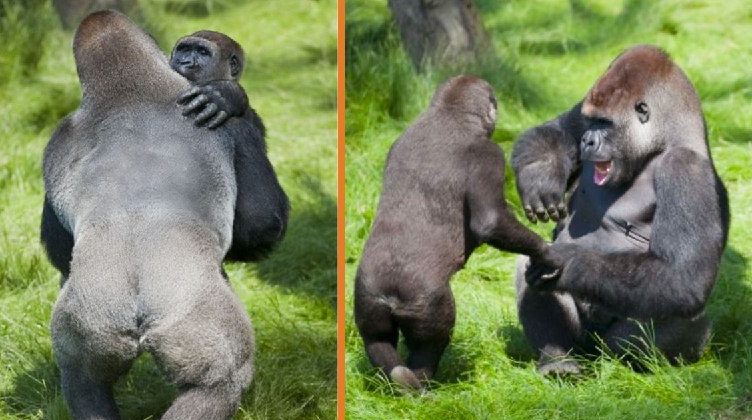 This is the heartbreaking moment when two gorilla brothers are reunited after almost three years apart. 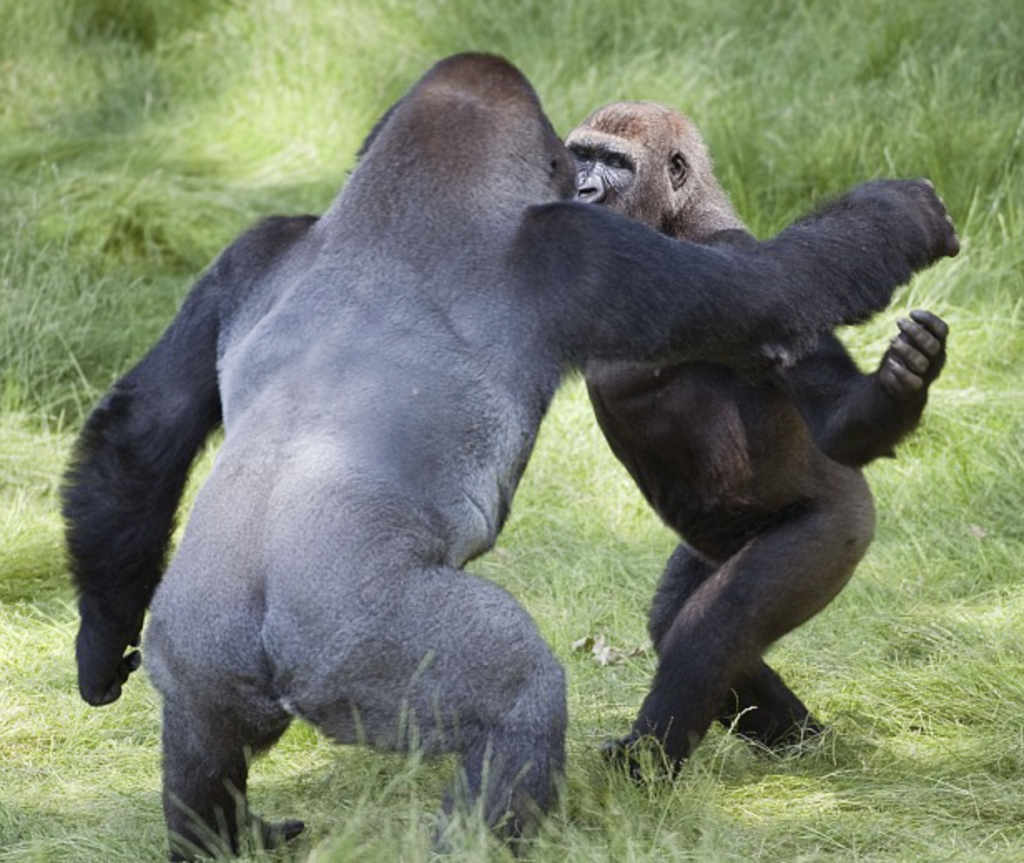 The two were rejoined at the Longleat Safari Park in the United Kingdom, which is part of an international conservation breeding program. 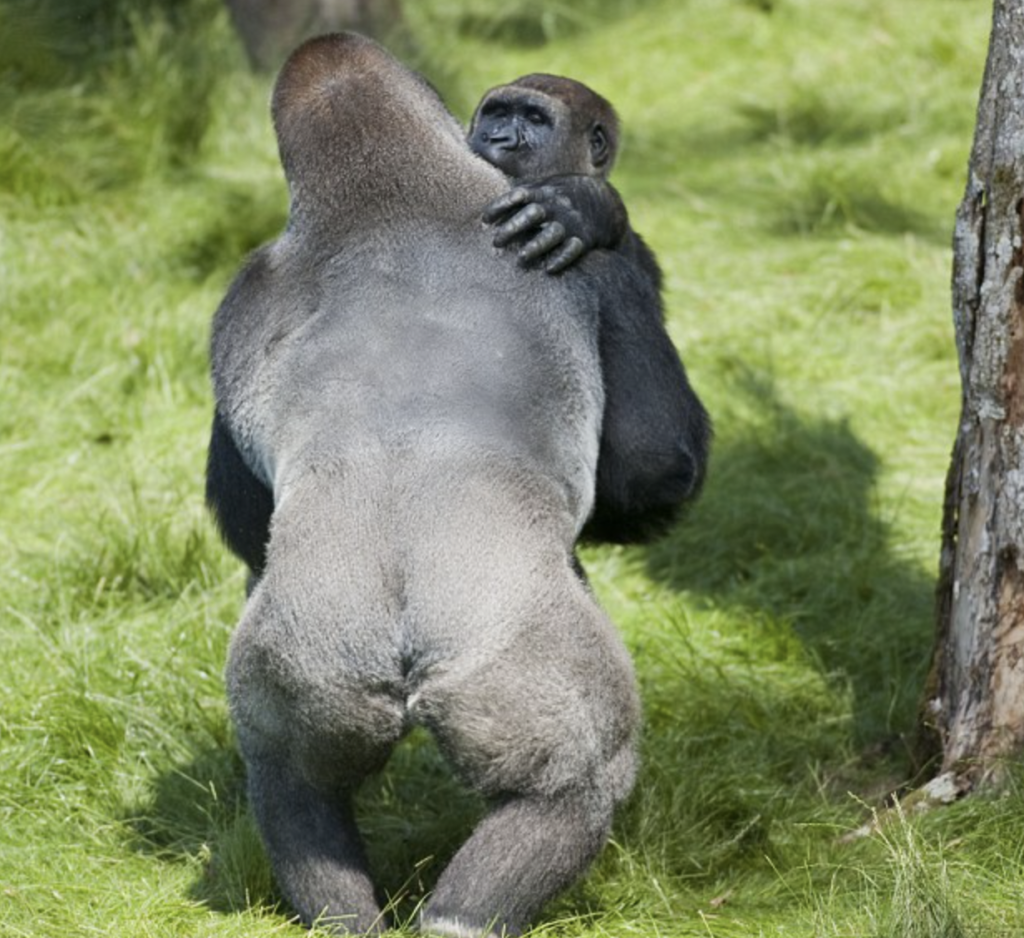 The staff first assumed the brothers wouldn’t remember one other, but there were plenty of cuddles, handshakes, and laughs as soon as they met. 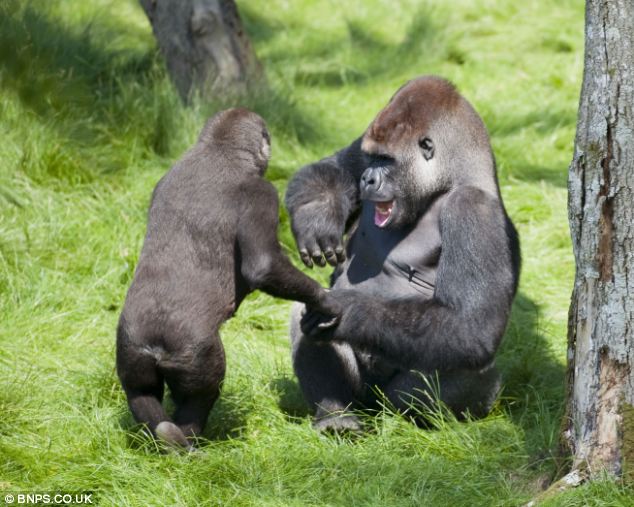 Luckily, this emotional event was recorded on film for everyone to see!

“We weren’t sure the brothers would even recognize each other when they met, but the instant they did, you could just feel the familiarity in their eyes,” said Mark Tye, the pair’s keeper. 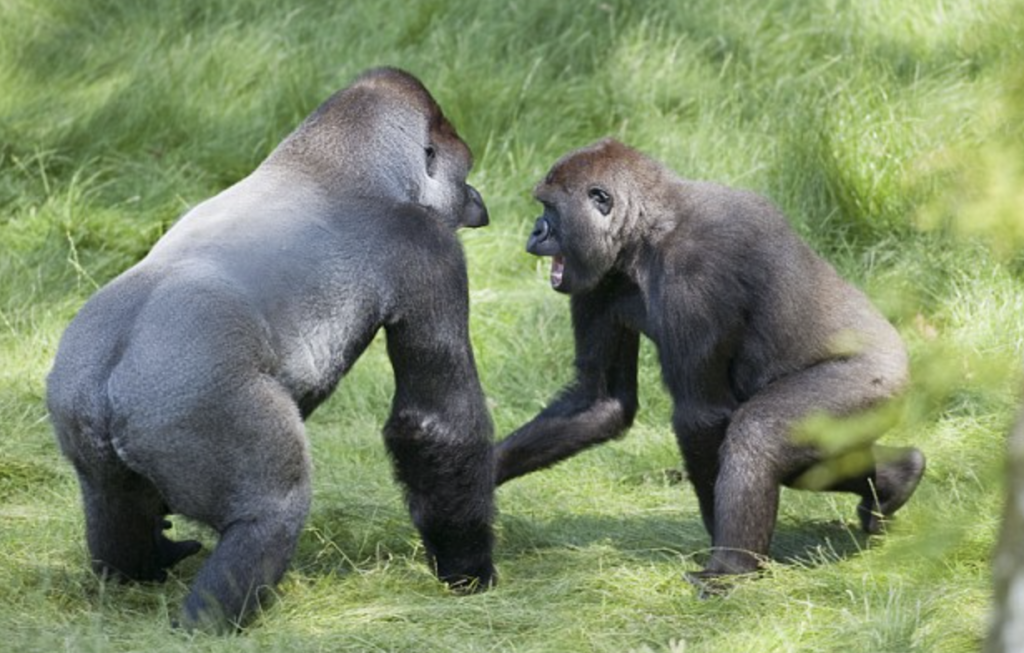 “They were rather energetic, and there was quite a bit of tussling on the floor.”

“It’s remarkable to witness a silverback behave in such a childlike manner.” 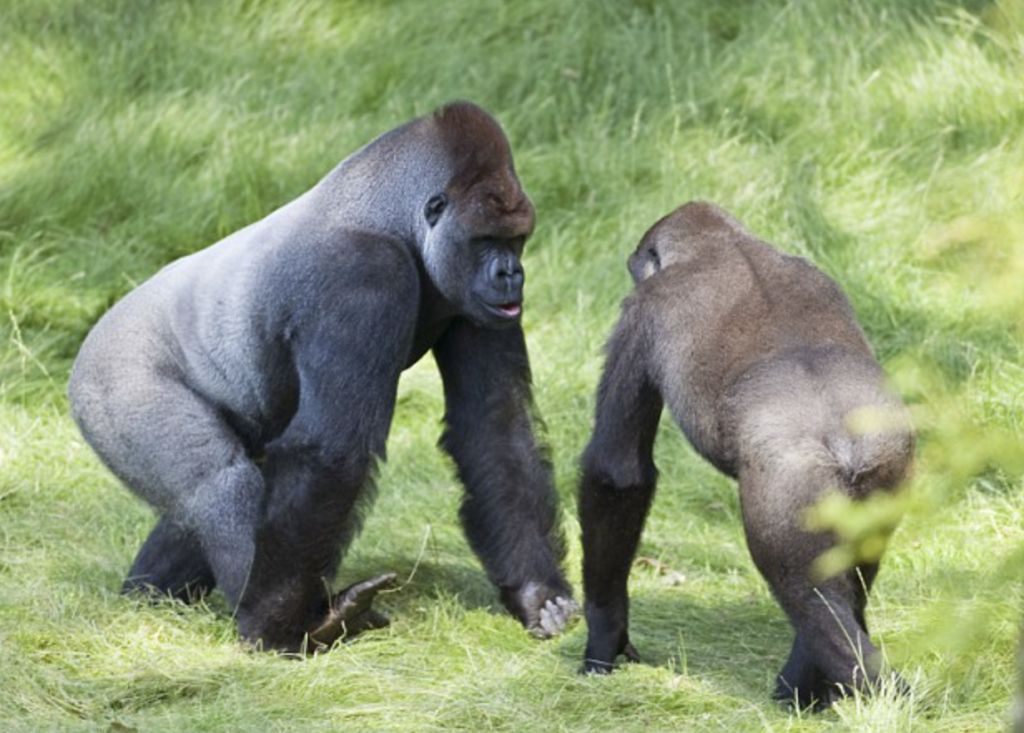 “Having an older brother to look up to and learn from is fantastic for Alf, and Kesho seemed to like being the center of attention. It was amazing to see.”