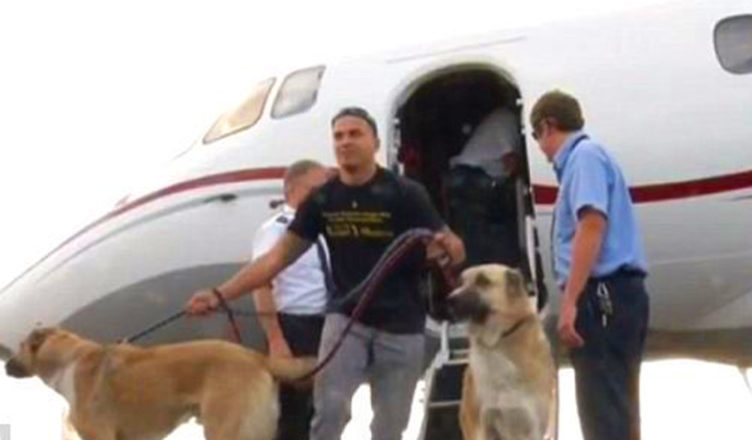 While stationed in Afghanistan, Andrew Morales, a US Marine Staff Sergeant, rescued two dogs. He even managed to bring both dogs back to San Diego with him. However, bringing both Anatolian Shepherds with him to Camp Lejeune, N.C., may be a difficult task. 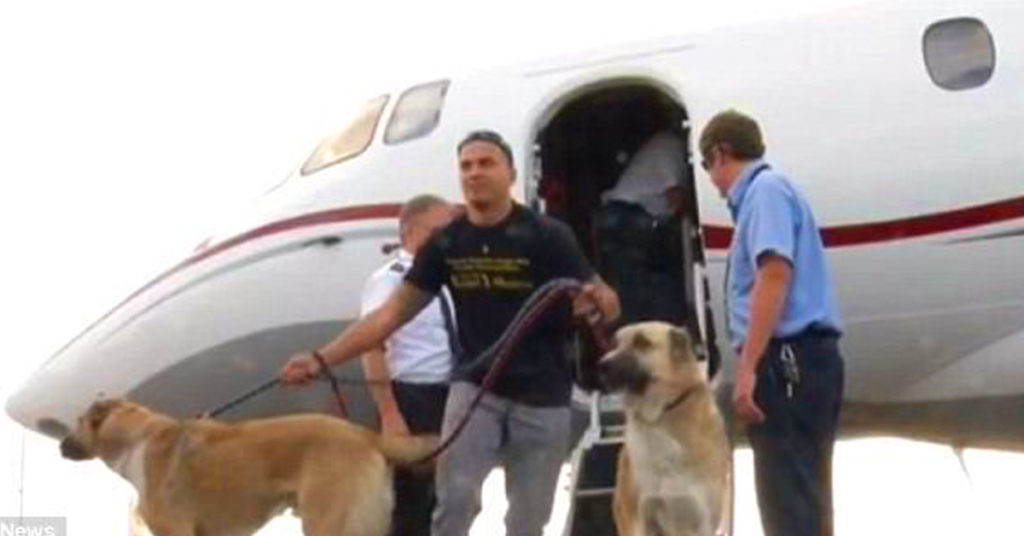 The two canines, who are also brothers, remained together after having their tails and ears severed for fighting. Fortunately, Andrew Morales developed a close bond with the dogs, Wyatt and Dusty, and was unable to leave them behind. When he received his new assignment, he knew he couldn’t forsake them. 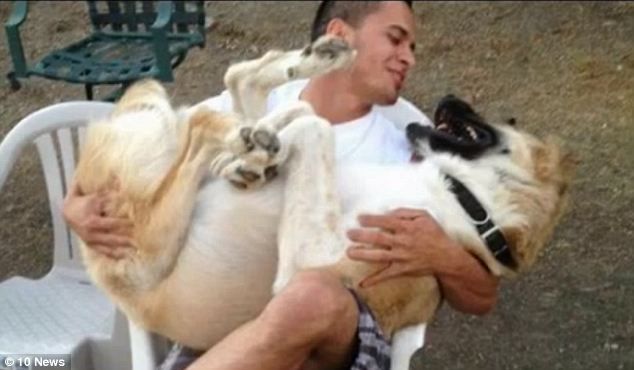 However, when he went flying with the dogs, they were not permitted to board the jet since they were too large for commercial airlines. So, Wyatt and Dusty’s family started an online petition and got in touch with an organization to help them get from Afghanistan to California. Fortunately, the message grabbed the attention of Helen Rosburg, the great-granddaughter of Wrigley Gum founder William Wrigley, who provided Andrew Morales and his family with a private plane. Helen’s aim to provide them with a private plane is made simpler by her love of animals. 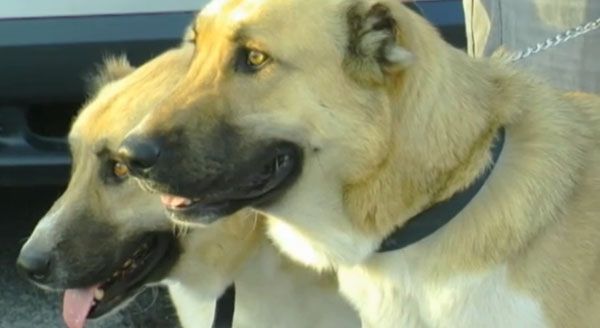 Helen, thank you for helping the Marine and his family get their pets back.