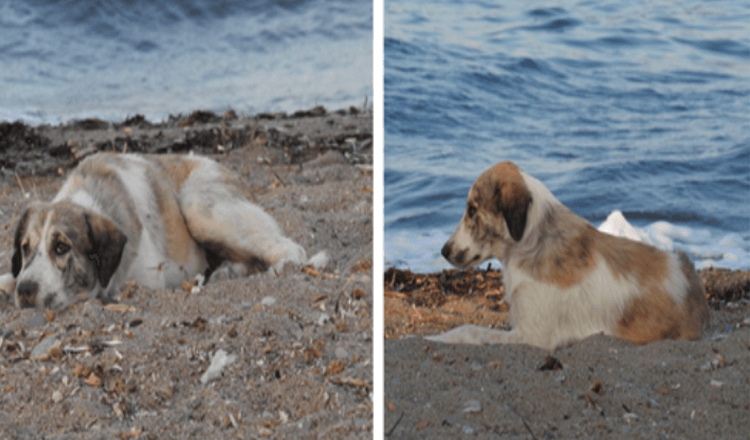 When canine rescuer Valia Orfanidou was touring with her pups in her former neighborhood, some 100 miles outside of Athens, she walked her canines along the sea every night. When they went out one night, a homeless dog approached her and persuaded her to let go of her tail. “She recognized us in a positive manner, and since she was looking for companionship impatiently, she joined the four of us and tried to fit,” Valia said. 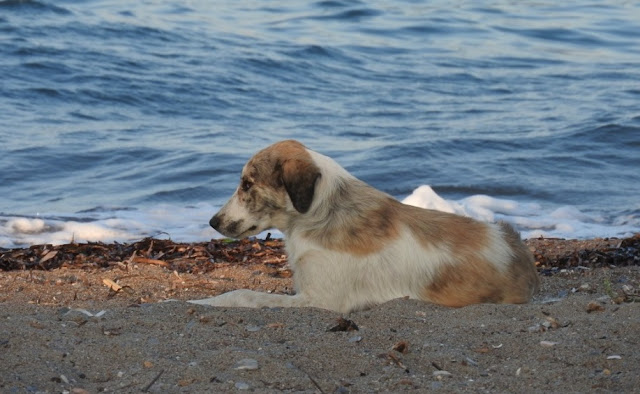 On YouTube, the experienced rescuer (The Drifter Pet dog) came up with the phrase “I iced up.” “At the point when you are an animal lover living in Greece, you essentially get used to desolate homeless dogs wandering everywhere, and you decide to protect the ones that can’t make it in the city: the debilitated, thin, or injured ones, the babies, and the expecting women.”

“Shed pooches are probably thousands in Greece, and also, given the way the viewpoint here will not be changing at any time in the future, there will undoubtedly be millions more to come shortly,” Valia said. Valia volunteers in Greece for several salvaging groups as well as safe shelters. “[B]eing on vacation in the field isn’t easy—you either have to deliberately ignore or come home with twelve salvaged pooches.” 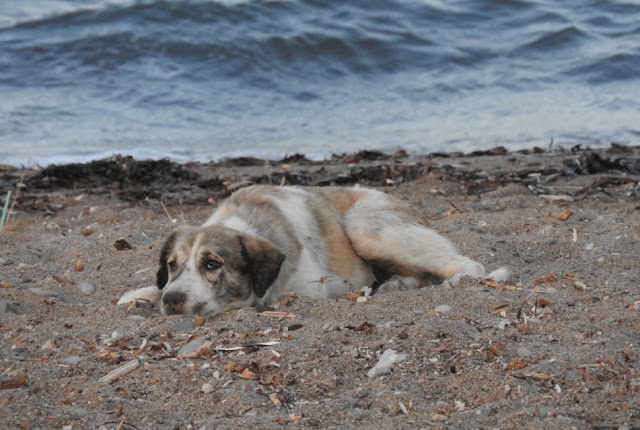 Blue (as Valia nicknamed her) was not in an anxious state. The dog was around 7 months old and strong, so she shouldn’t be a problem. Regardless, something about the friendly canine shouted to Valia. She could see the puppy was agitated by her spirit. She was “frenzied for human interaction as well as a family member where she would seem to have a place.”

“She spent a mid-year chasing people and running behind vehicles of anyone she met on that particular coast, directing her tail and begging for something,” Valia explained. 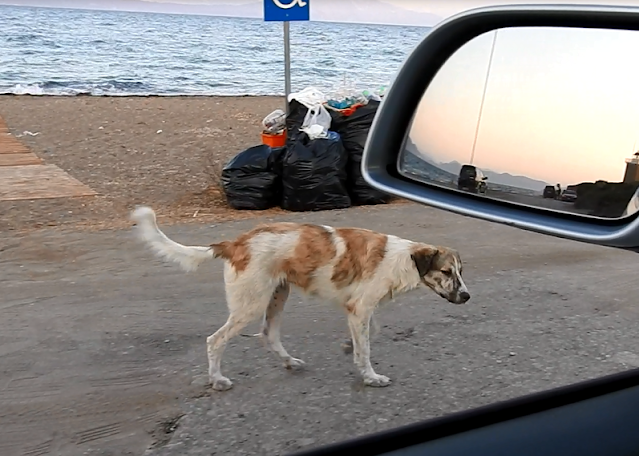 Valia couldn’t sleep for 2 days, trying to figure out how she could get Blue off the shore. That’s when Valia came up with a game-changing solution to save Blue. It just so happens that her decision was a fantastic one, as the pleasant traveller with a gentle spirit is on her way to becoming a therapy pooch in Holland!

Valia recalls Blue and how she met her at the beach, thinking, “Perhaps she wasn’t asking for help, maybe she was giving it, to those who had no clue how much money they were avoiding continuously.”

Watch Blue’s story in the video below and share it with your friends.